Notice Dec. 31, 2018: The City-States game is currently under redevelopment and the server has been taken down due to time constraints of many regulars and myself. A fresh relaunch with a new world, many new mods and some tweaks to gameplay is tentatively planned roughly around the release of Minetest 5.0.0. This of course may change, as there is no fixed date for that release at this time.
Anyone interested in testing new mods or providing feedback feel free to drop in on IRC. I regularly have test servers running when I am online and developing mods, but will not have anything publicly announced until the game is close to ready and final debugging is needed. 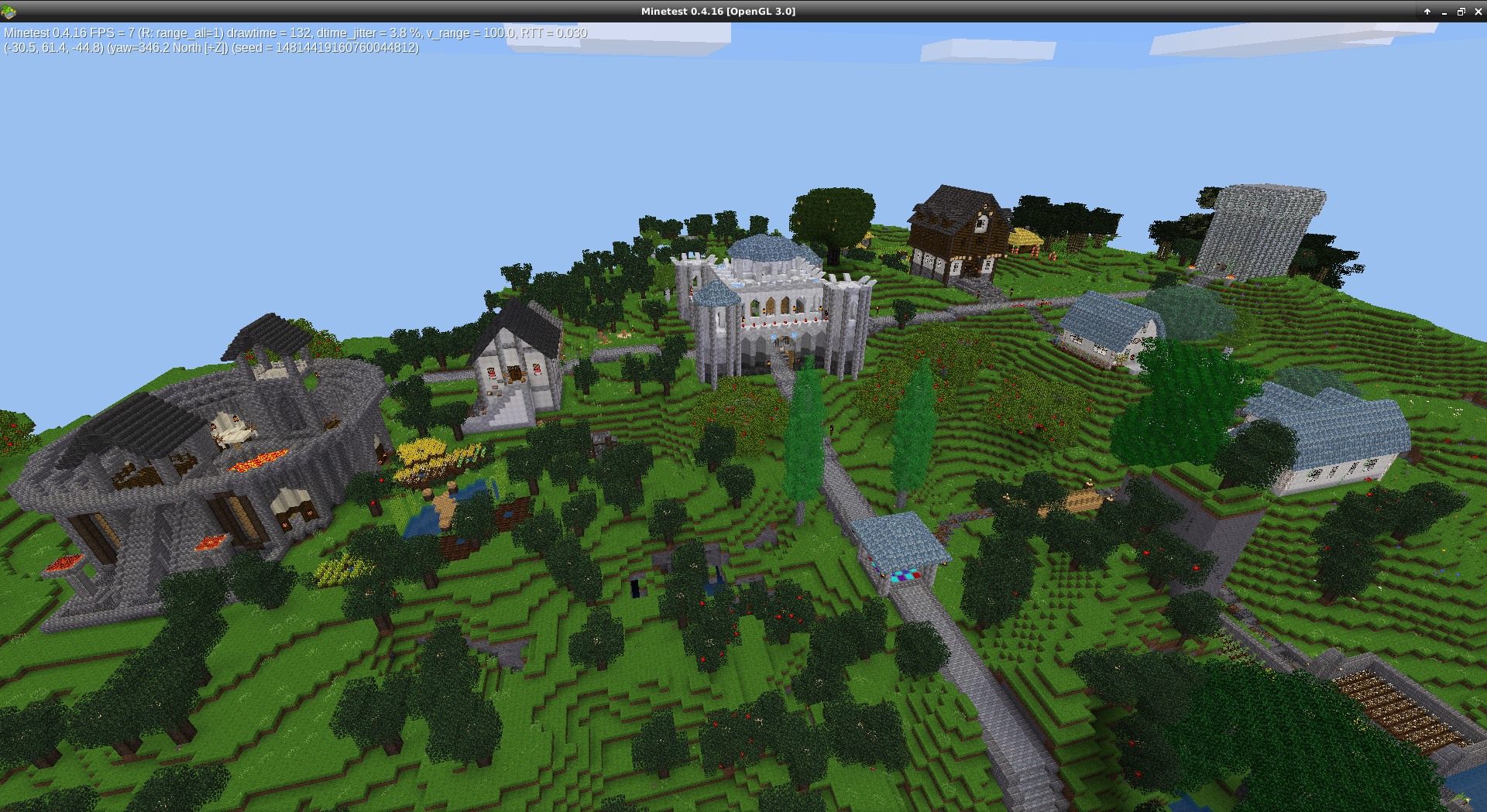 City-States is a game focused on the collaborative building of planned cities with distinct styles and specialized economies. The server is in continuous development has proven stable after 8 months of testing on a private/semi-public basis. Backups are made nightly. 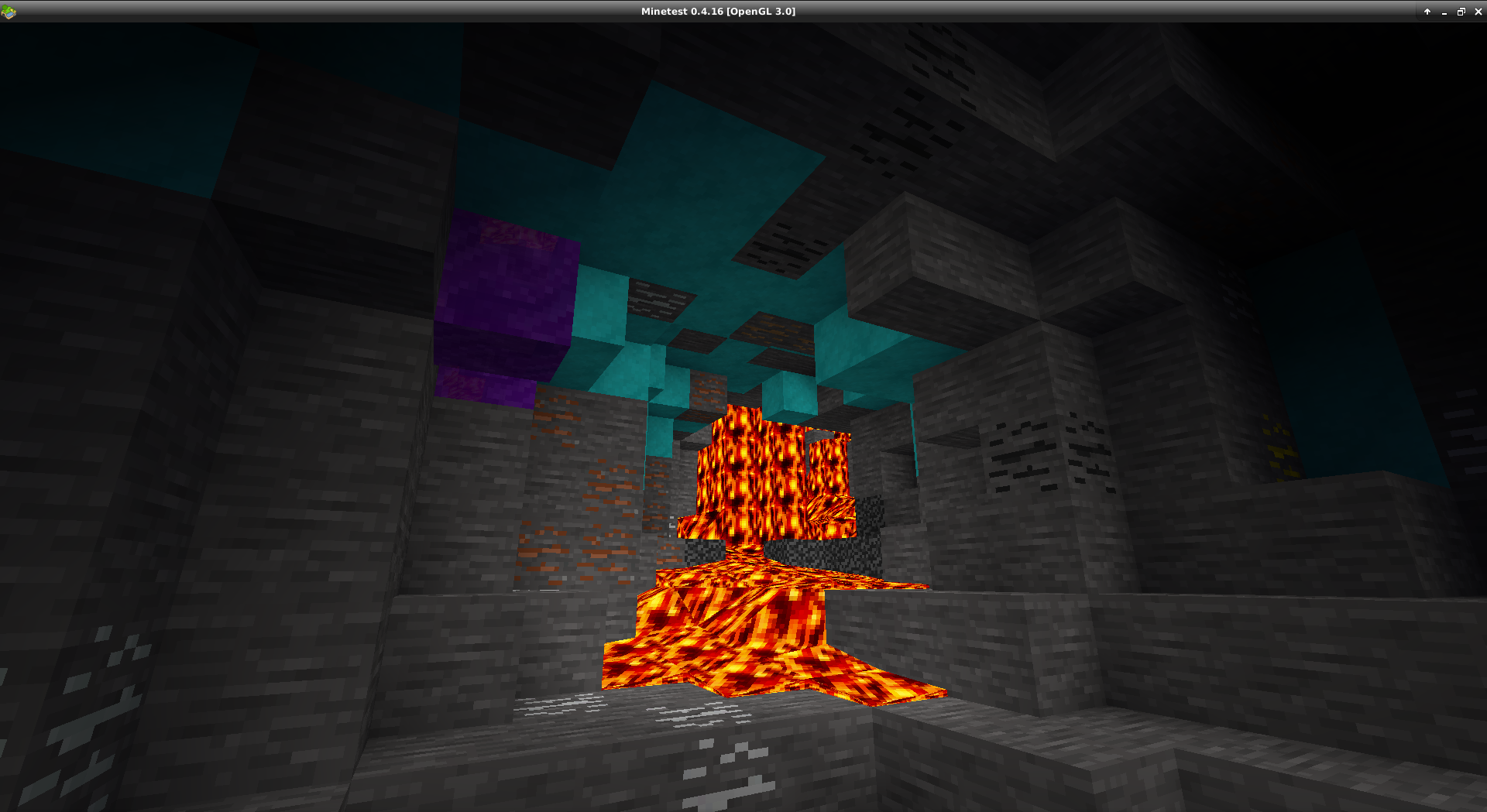 The server offers a few custom mods to enhance building and mining as well as tried and true mods such as DarkAge, Bitchange and Asteroid. Other mods will be added as the server continues to develop into new phases of player interaction (trade, city vs. city). 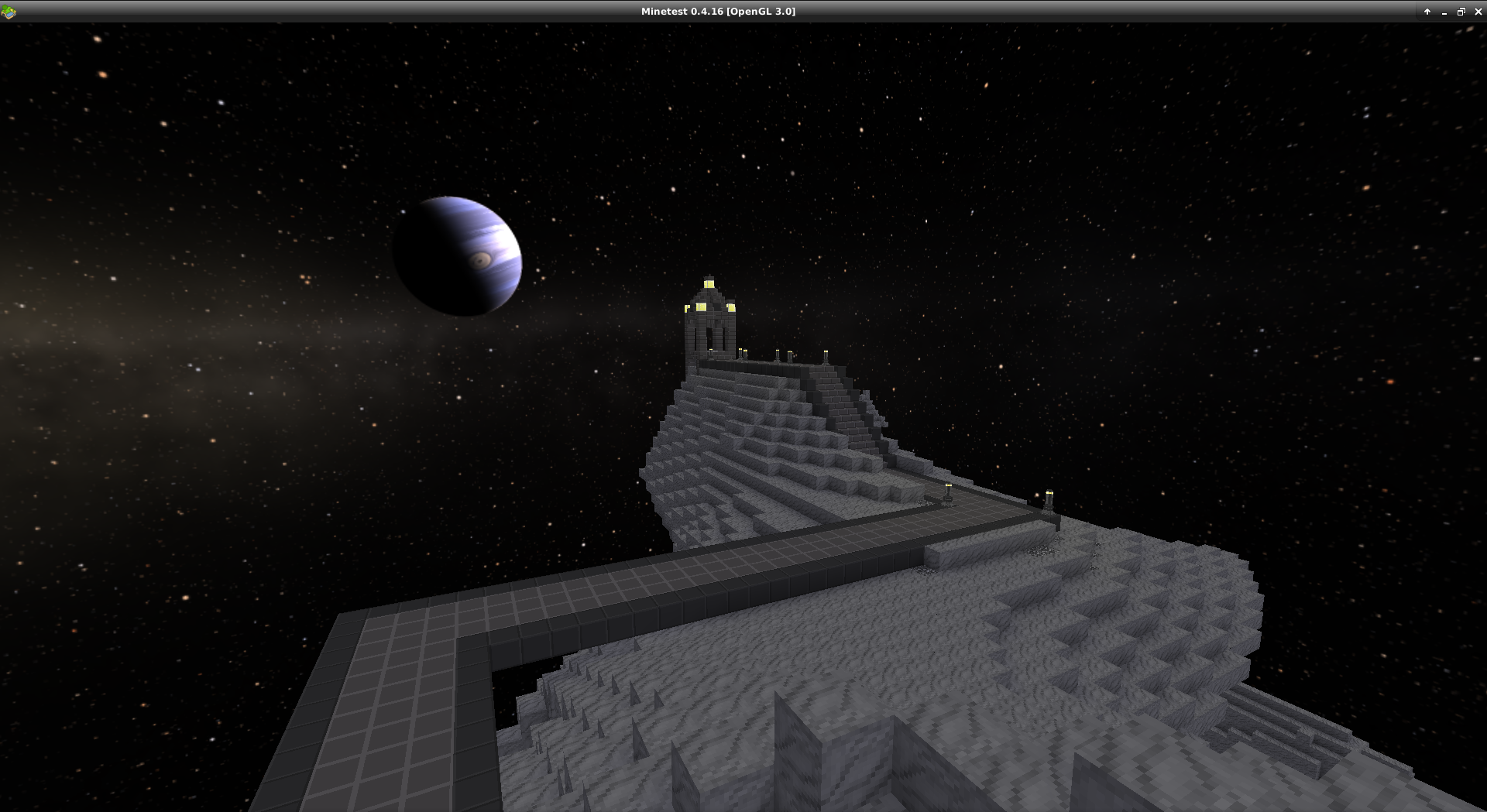 Gameplay begins in a wilderness (sandbox) area. A public mine is also available for players wishing to get a jump on collecting wealth and materials. Players that show some consistency and capacity to build will be invited or can ask city-state founders to join in developing more polished City-States that are well protected from griefers and off-style or low quality builds. 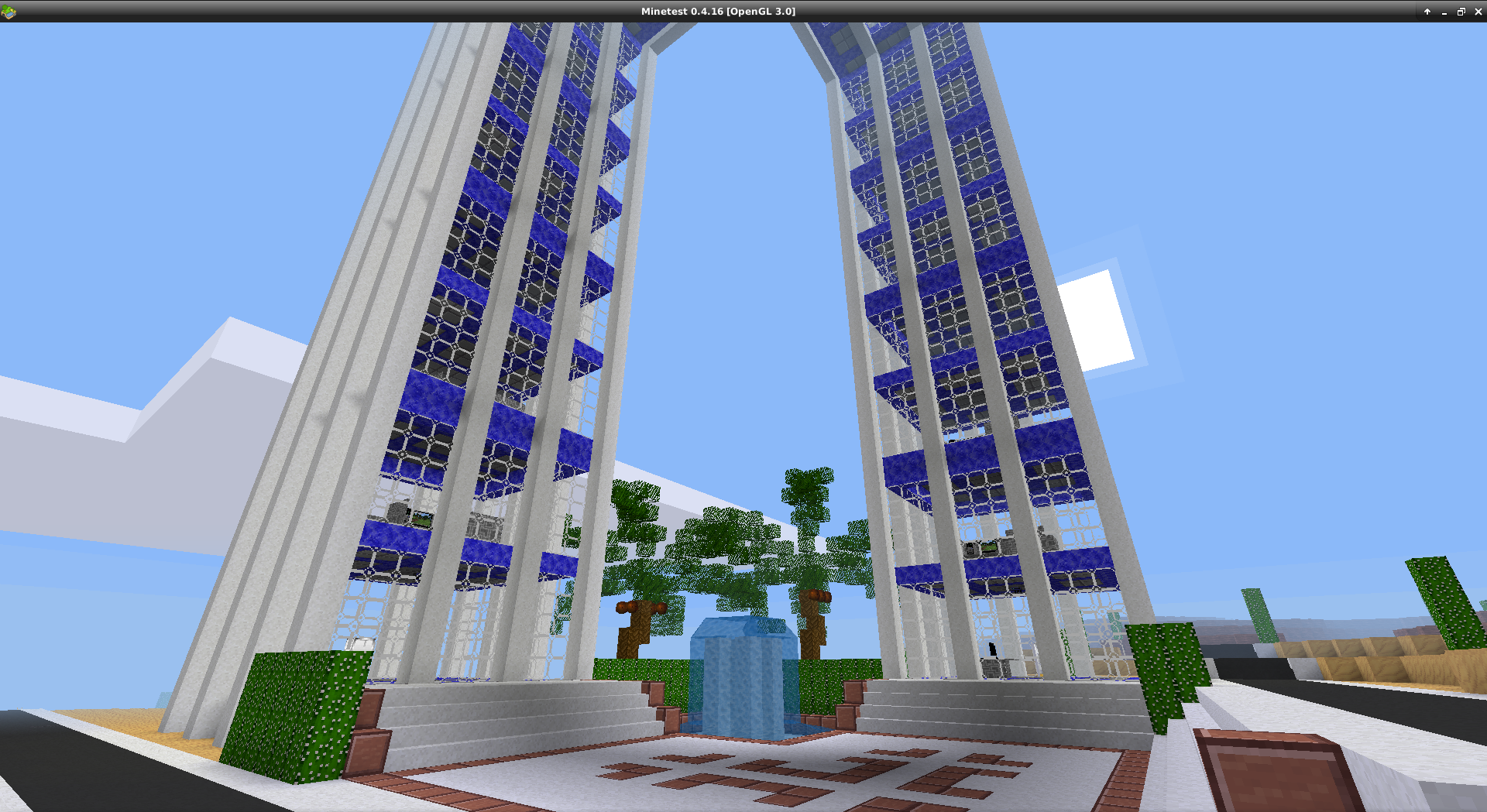 The server is well-moderated and aims to attract high-quality players while filtering out players mostly interested in bothering others. It is frequented by a small but productive group of friendly players.

Feel free to join us on the freenode channel #City-States for more information.
Last edited by lumberJack on Mon Dec 31, 2018 08:02, edited 3 times in total. 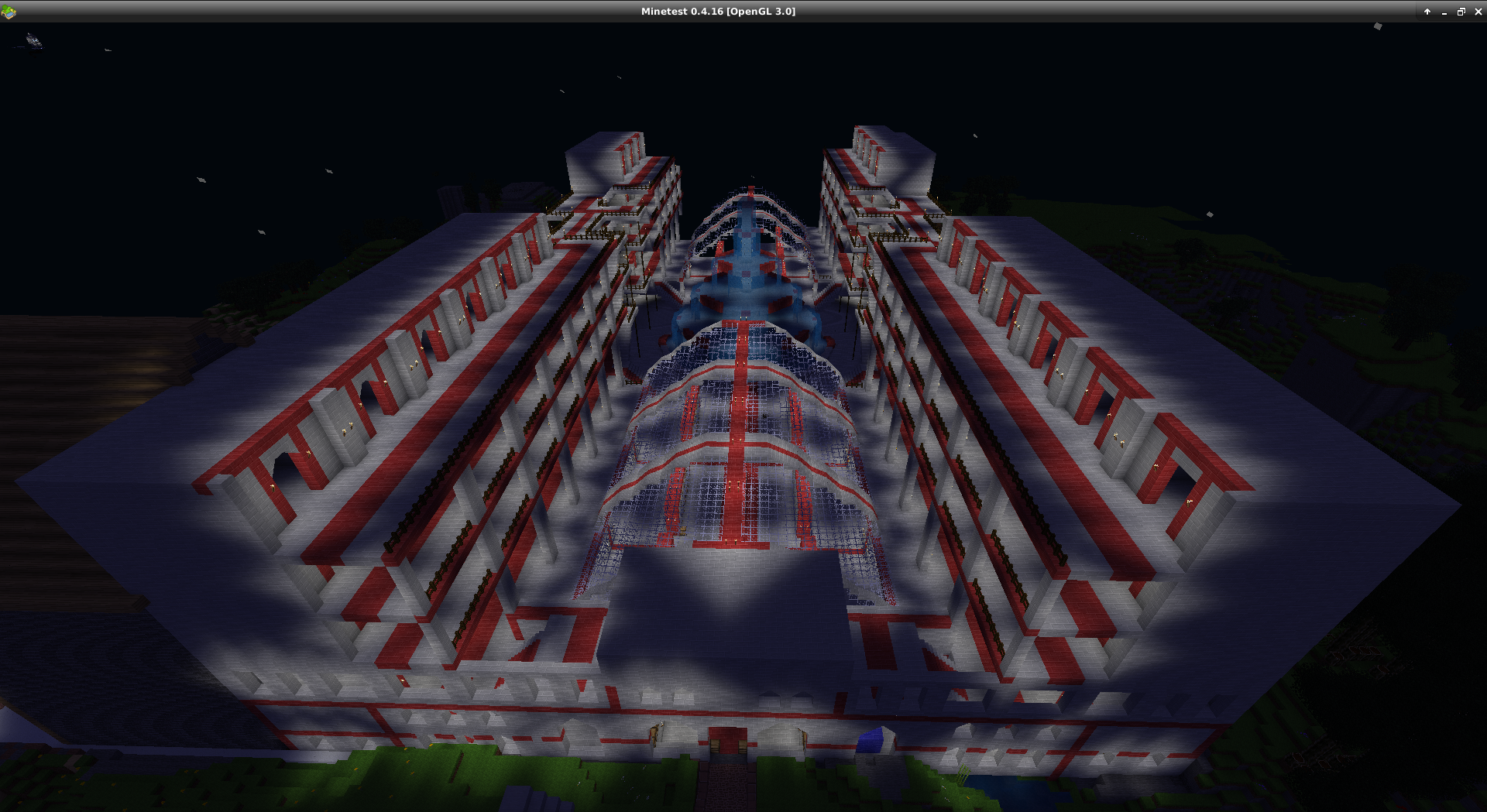 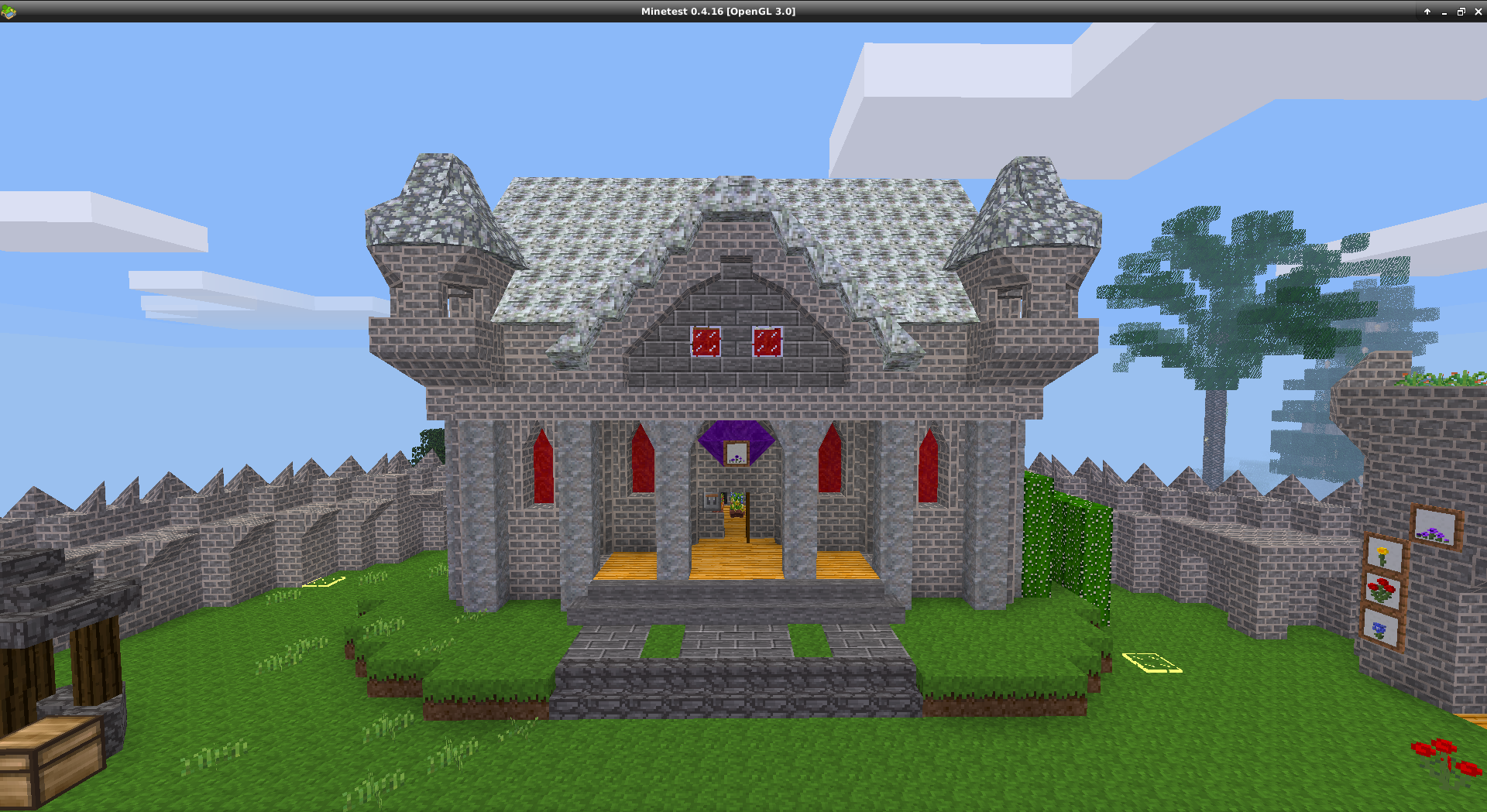 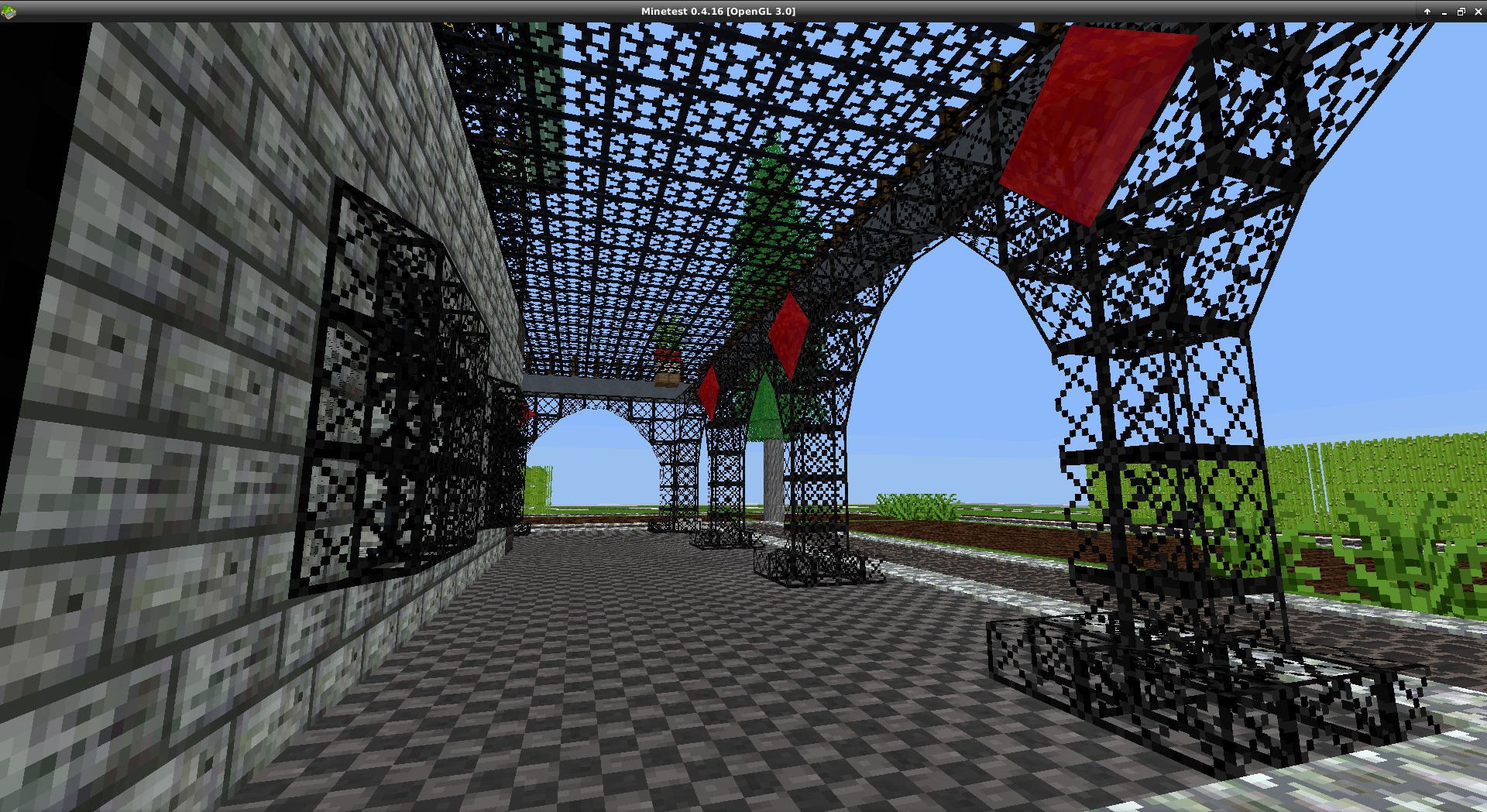 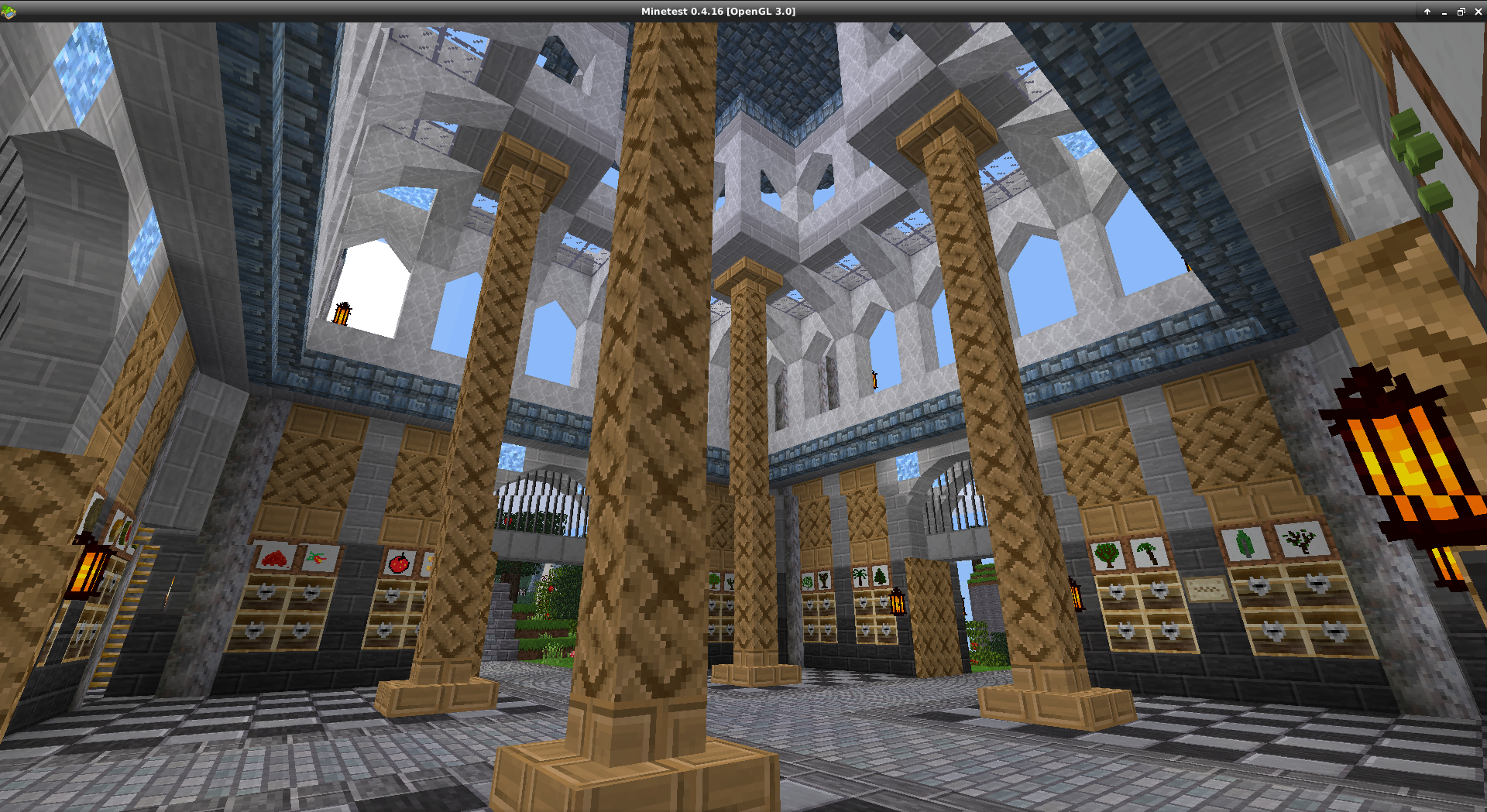 Do you need any moderators here?
I'll apply if u need me :)
Mhk (mmm-kay) means okay.

angelo1123_ wrote:Do you need any moderators here?
I'll apply if u need me :)

Nope, we are looking for productive builders, miners and traders though. Some elevated privs (fly for example) as well as means of enhancing player physics are available through special items available on the server. This aspect of the server will continue to be developed in the near future as city vs city becomes a more central aspect of gameplay.

Visitors please complete the new poll to help me know where to focus my efforts in future developments of the server. Thanks! 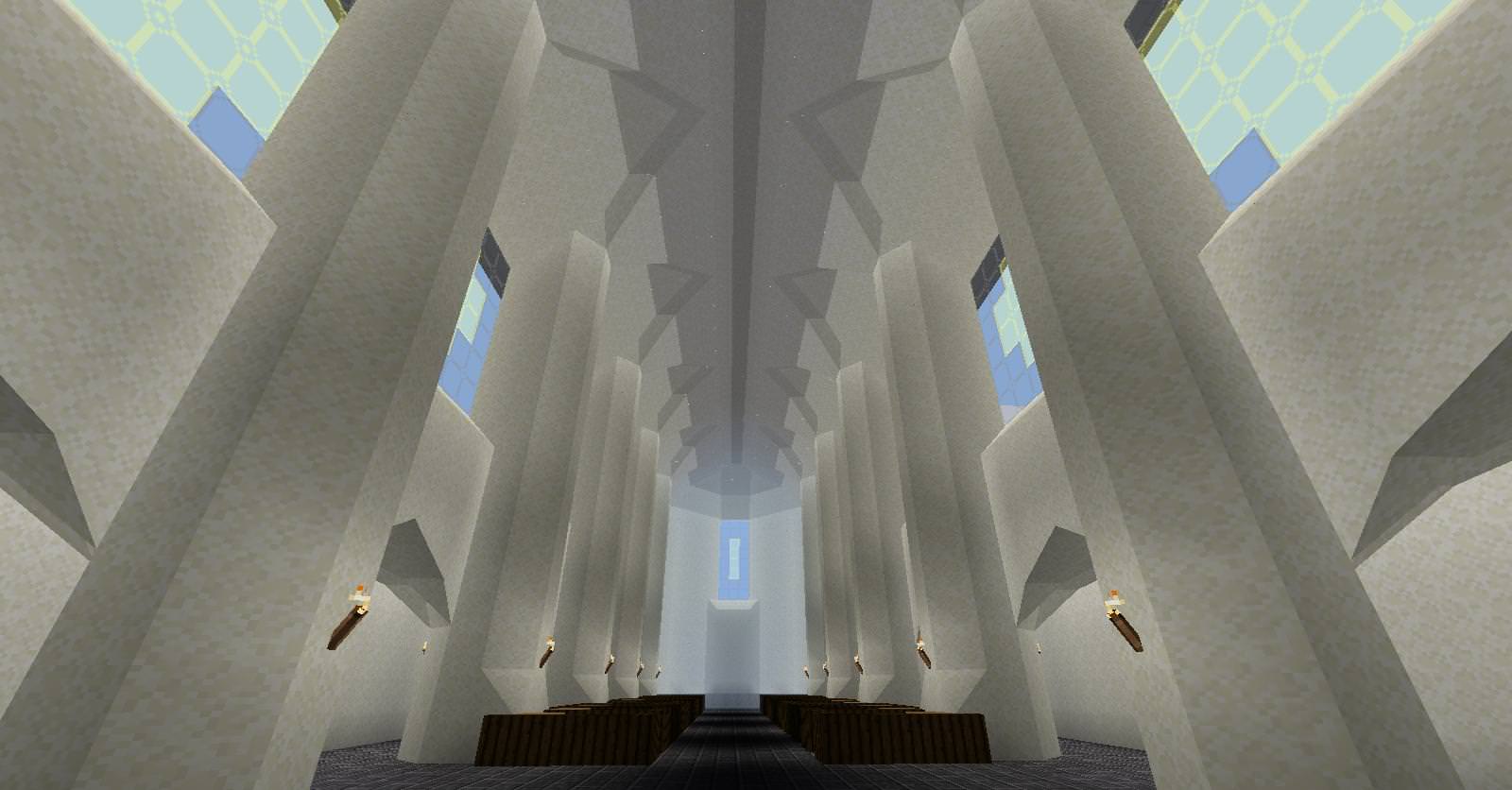 Inside the basilica of the Cathedral of the Wilderness day and night.

It was extremely difficult for me to understand how to join a city-state. There were only 3 people online at the time, so that may have been part of it. I would love to build for one of these city-state's and be a part of it, but I can't really figure out how.

Hi all just wanted to give my friend on City-States a little push for his YouTube Minetest How To Videos, They are pretty good, and the good news their will be more to come. Link: https://www.youtube.com/channel/UCkWAn0 ... 3m_y37gZuw

Aeonian wrote:It was extremely difficult for me to understand how to join a city-state. There were only 3 people online at the time, so that may have been part of it. I would love to build for one of these city-state's and be a part of it, but I can't really figure out how.

Hi Aeonian, if you join and read the wiki there are fairly extensive explanations there. Basically once you play on the server a bit and show your skill level and building style you may be invited to a city or you can request to the city's founder how you might join their city if you are interested in a particular city.

Usually someone is around that can answer basic questions. We have an irc channel as well, so we may be on there watching even if you don't see us ;)

Hm... Is this not a thing anymore? I don't see the server on the list.

ScorchedFalcon wrote:Hm... Is this not a thing anymore? I don't see the server on the list.

Hi ScorchedFalcon, The server is currently down as many of the regulars have gotten busy with life including myself. I am slowly rebuilding the game from scratch though. I don't have a set date for putting a server up but I am loosely aiming for starting a fresh map around the Minetest 5.0.0 stable release. I sometimes put up test servers as I am developing and working out bugs so that is an option for anyone interested in checking out what is in the works, testing mods and providing feedback.
I will post any formal news here, eventually but the best bet is to check in on IRC as I frequently don't run the server in the public listing to avoid riff-raff. I am in channel regularly and interested in getting feedback so feel free to drop in.

Thank you for responding, Lumberjack! I didn't expect that you would, seeing that this post has been somewhat abandoned. I'd love to be a tester for you whenever you need one. P.S: Yes, it does seem that a lot of the members are moving on in life, but I also like to think that minetest is still growing.