Update: The server address has changed, we are now using aurelium.minetest.land.

Aurelium is a Survival based server that puts the emphasis on peaceful enjoyment and building. There are many technical mods, some whose use need to be allowed through privileges.


Play, have fun, help others, build, explore, and don't forget to go outside in the real world.

A few things that might inccur the wrath of the heathen gods, and could lead to being banned temporarily or permanently:

- Harassing.
- Swearing.
- Griefing.
- Dating.
- Giving out personal information.
- This is not an exhaustive list and other behaviour may also be cause for being banned or kicked.

PVP is "technically" allowed but it is frowned upon and not recommended: While it may happen from time to time if it becomes a habit from a particular player, that player may be banned.

Use of CSM mods, cheats or other hacks is not allowed. 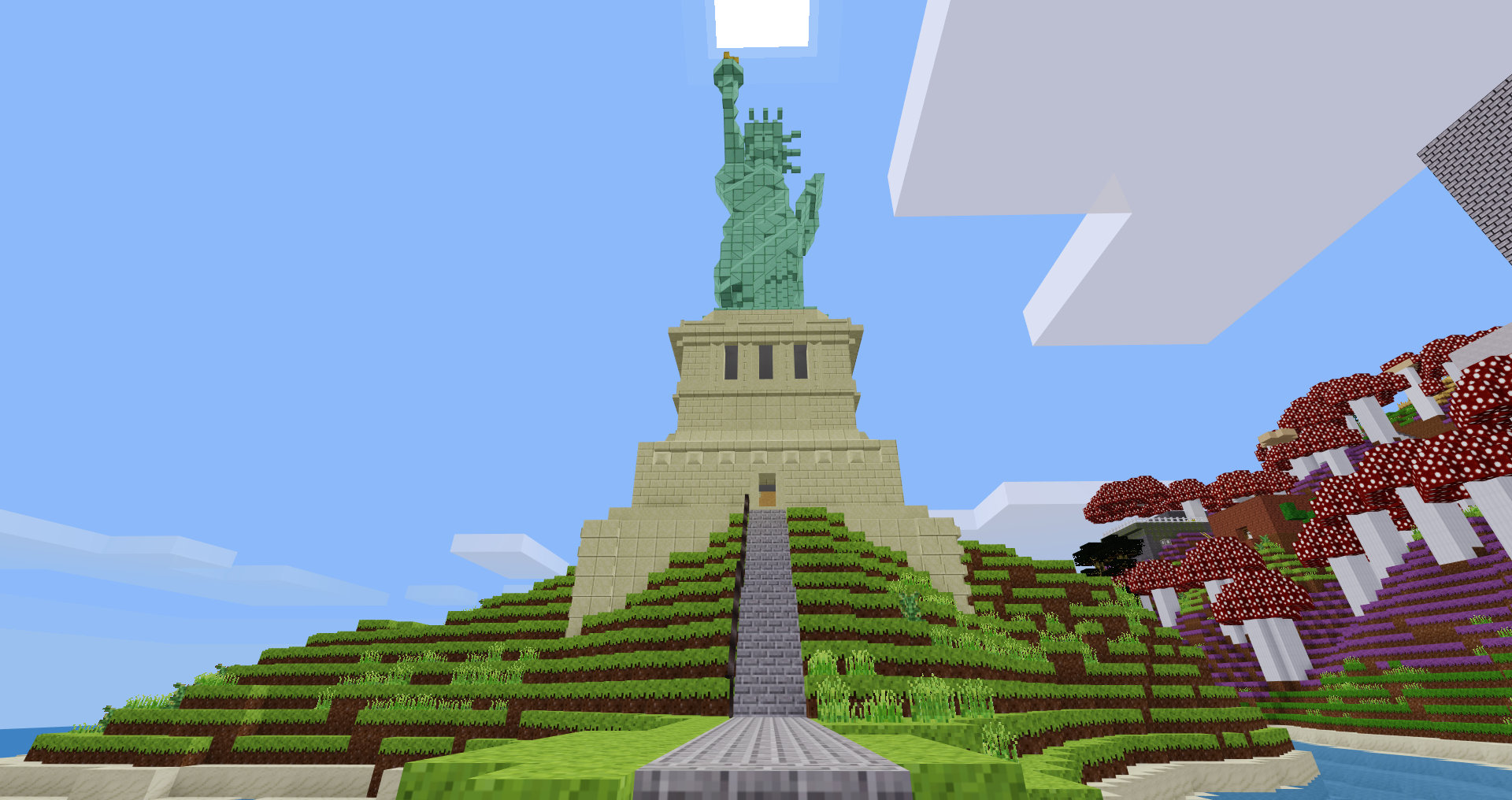 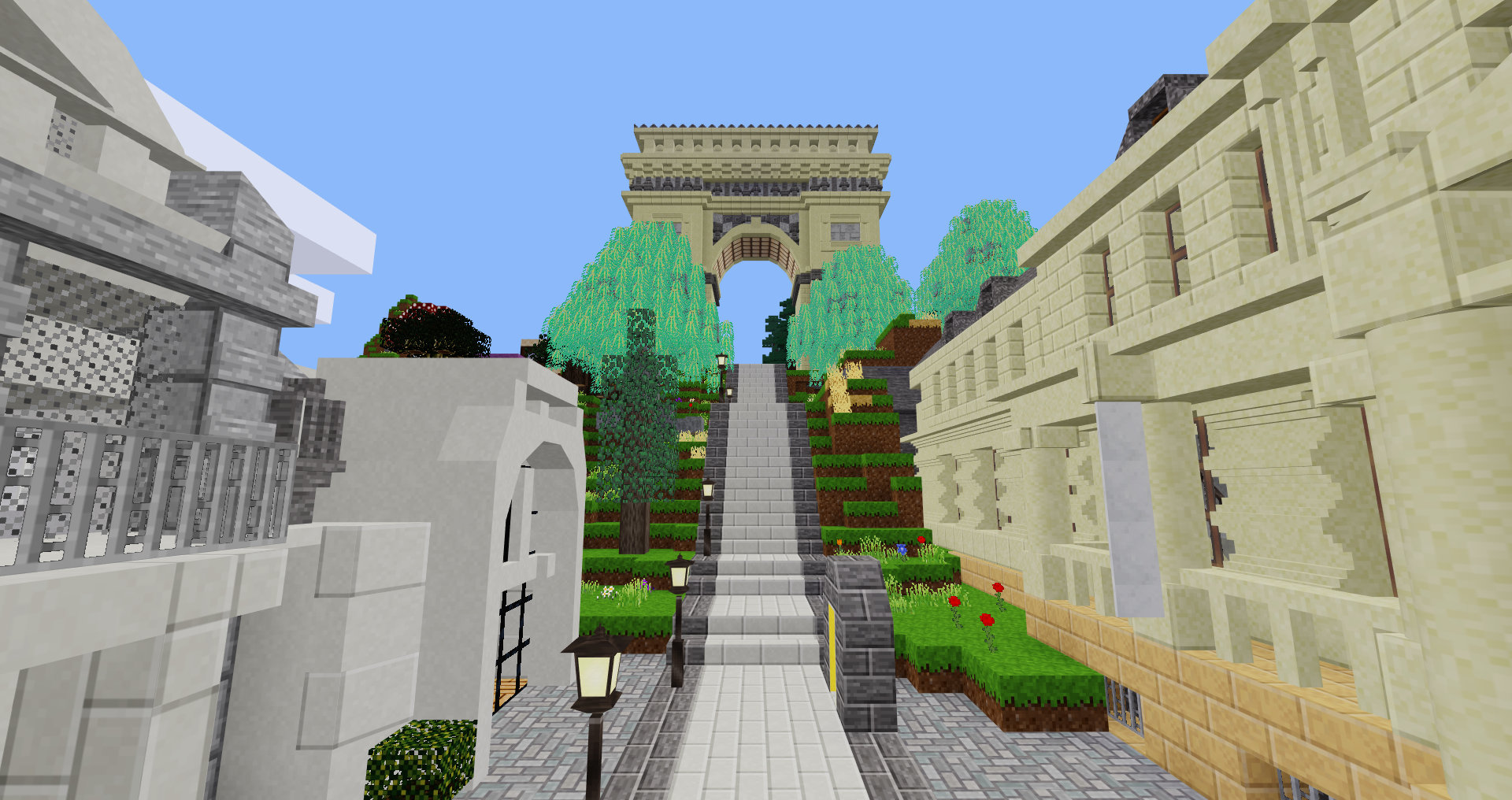 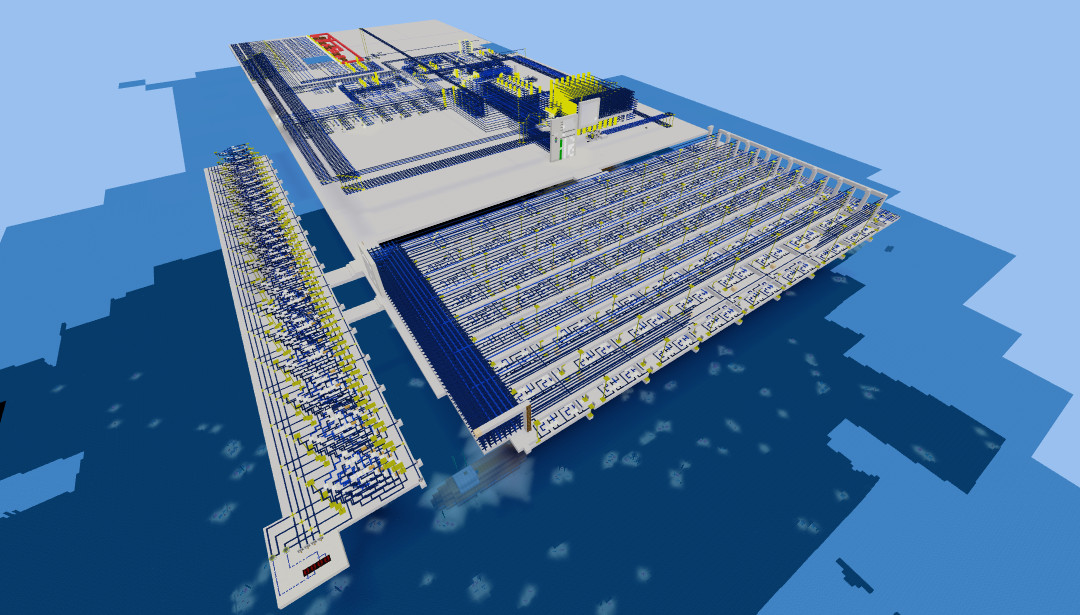 statue-of-liberty.jpg
Statue of liberty
(320.02 KiB) Not downloaded yet

Hello, I play on this server for 2 or 3 weeks and I find it really good. The number and the choice of Mods gives an endormous potential. I am far from having seen everything, and I spend very good moments there. Thanks to Scr267 and xenonca! Thi3rry_Fr

Hello! I can't find the mods used at Aurelium Server. Can you help me to find it?

1st - inside server use /mods
2nd - gitlab.com, github.com, ... another more than 20 git... where code is spead and gitea.minetest.one
Human has no future (climate change)
If urgend, you find me in Roblox (as CNXThomas)
Post Reply
10 posts • Page 1 of 1