This mod adds a simple animated 3D model for the player to Minetest. 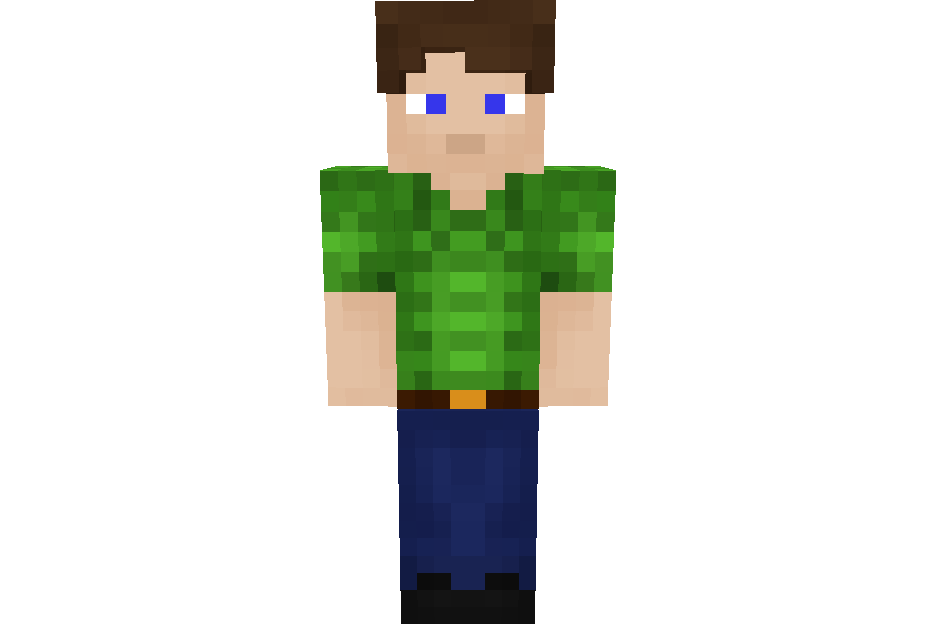 The mod also has an API, see the comments in player.lua to learn how to use it. The API is identical to that one of the default mod from minetest_game.

This is a stand-alone mod. You can use it if you want to create a subgame from scratch without pulling the full-blown Minetest Game or the default mod in as a dependency, so things become much more flexible. But if your subgame already includes the default mod from Minetest Game, you do NOT need the playermodel mod.

The code and data have been extracted from Minetest Game and made ready as a stand-alone mod.

A few small changes have been made to the code. The third-person camera has been slightly raised, which makes using it much more pleasant, because the crosshair is not blocked by Sam’s head anymore.
The dummy image is different from the default and the images do not occupy the names “player.png” and “player_back.png”, because they just intended as a fallback option, not for texture packs.
Also, a description and a screenshot have been added to the mod.

I made a small release: version 1.1.0. Nothing much has really changed.

This only changes and renames the dummy images for when the model could not be loaded. They are not called “player.png” and “player_back.png” anymore, instead, they follow the normal mod naming convention.
They now look like Sam, but in flat, rather than the ugly “green hatted guy”. The front image is this:

I renamed them because these images are intended as fallback option anyways, not as the primary player image. So they should not be the target of texture packs.
Post Reply
2 posts • Page 1 of 1