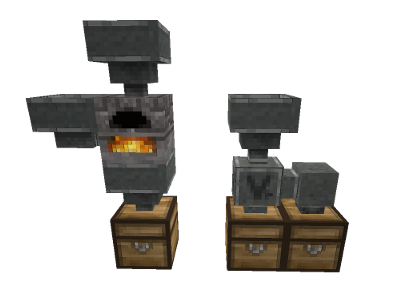 Also included in this mod are a "chute" node and a "sorter" node. These allow for items to be routed over short distances and distributed in sophisticated ways.

A chute simply moves items into adjacent nodes. You'll need to use a hopper or sorter to inject items into it to move along. A screwdriver is a useful tool for getting chutes aimed correctly.

A sorter has two different outputs. Its inventory has a "filter" grid; place items in this grid to set the sorter's filter. Items that match the filter will be sent out the output with the large arrow and other items will be sent out the output with the smaller arrow. A "filter all" option will cause the sorter to attempt to send all items in the direction of the large arrow and then if that fails send them in the direction of the smaller arrow. This allows you to have an "overflow" storage should the sorter's primary target fill up, or when used in combination with a selective container (like the furnace's fuel slot, for example) it allows the target inventory to do the filtering for you.

Hoppers have the same permissions as the player that placed them. Hoppers placed by you are allowed to take items from or put items into locked chests that you own, but hoppers placed by other players will be unable to do so. A hopper's own inventory is not not owner-locked, though, so you can use this as a way to allow other players to deposit items into your locked chests.

This mod has several configurable settings found in the advanced settings menu.
If other mods wish to make containers compatible with hoppers, there is a public API documented here.

Links
Hopper has in-game documentation available via the doc mod.

So you finally posted it on the forums. Great!
GUI Core Developer | My Best Mods: Bridger - Slats - Stained Glass | To contact me, send a PM

I tested this hopper, in replacement with the older.
Works fine with Minetest V5 (I not yet tested the sorter and chute)

Still having a lot of fun with this, rotating the hoppers was not always intuitive (but that's a screwdriver thing I guess) but managed to make a fully automated "dump stuff from your inventory and have it smelted" refinery. Great stuff (I'm sure it could be built more efficiently). 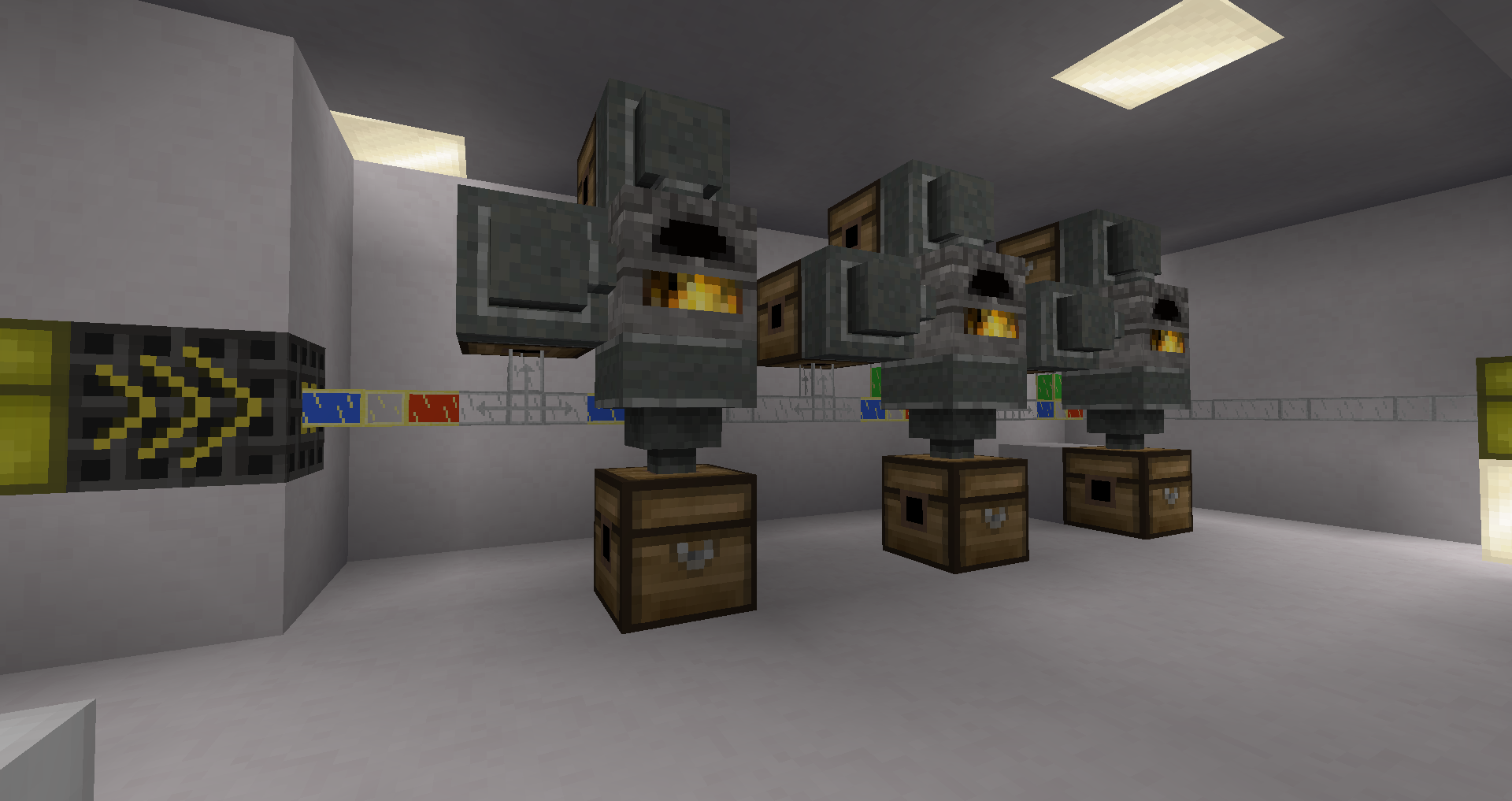 Do you think it would be possible to make the hoppers work as a pipe if you also have waterworks installed?
Post Reply
7 posts • Page 1 of 1