Well, after developing some mods I make a modpack who cover all stable versions:

All together in this file, more details of each mod will be found in respective topic. 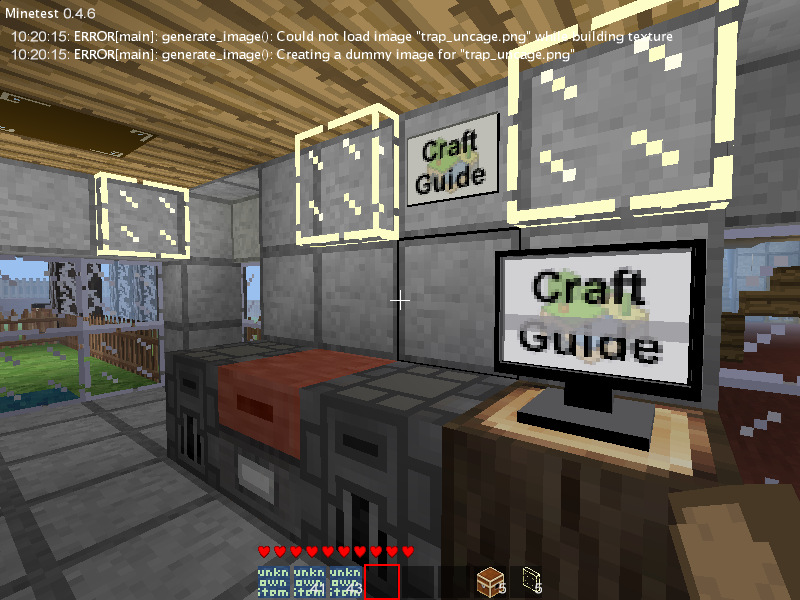 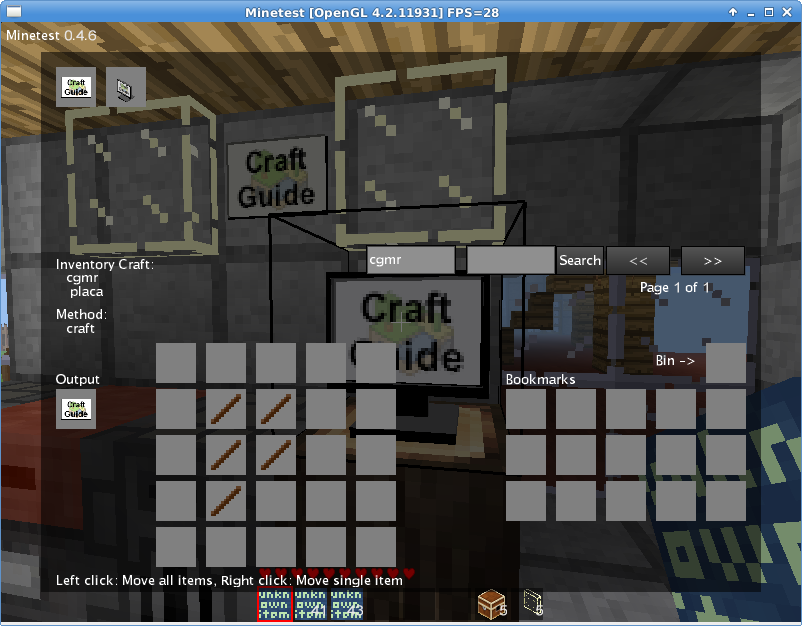 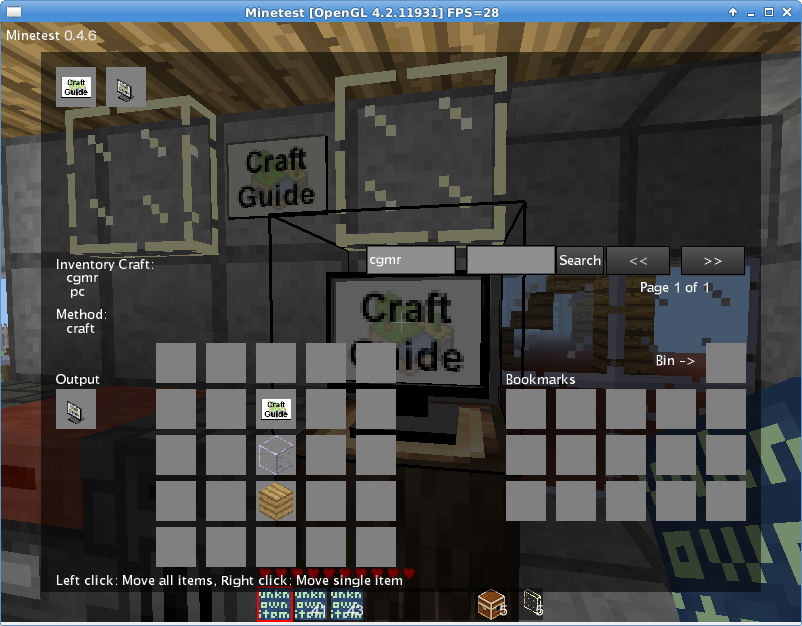 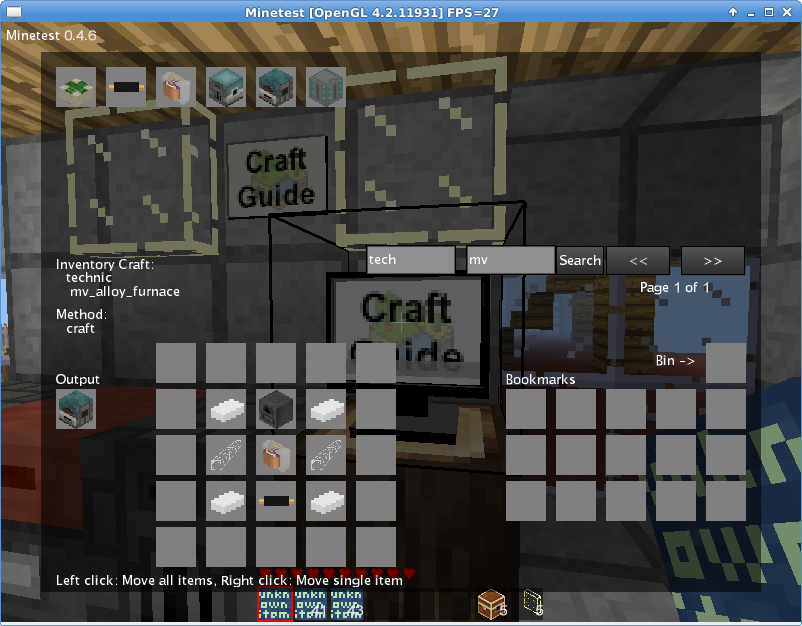 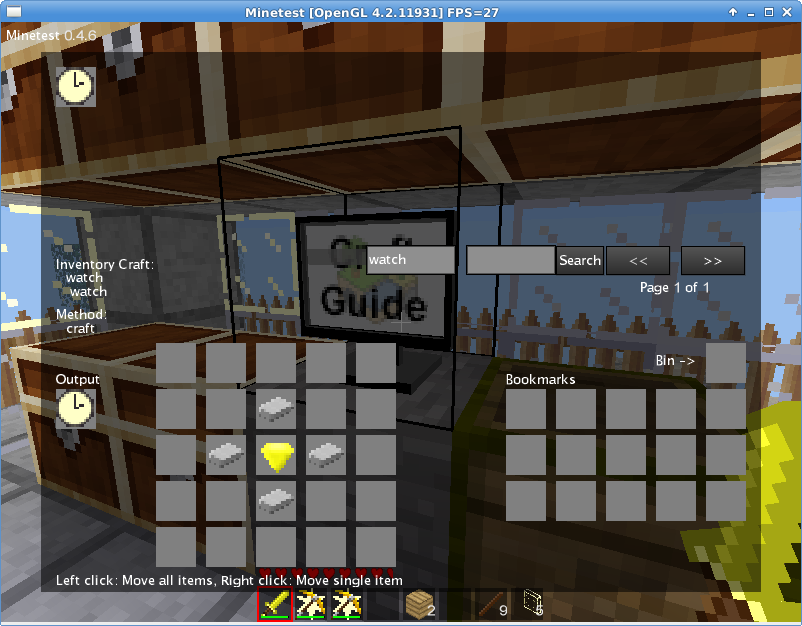 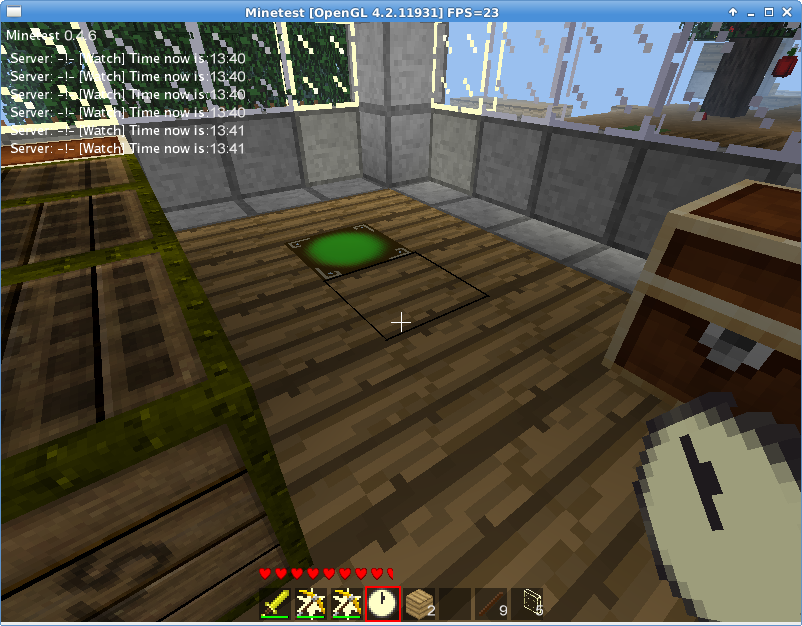 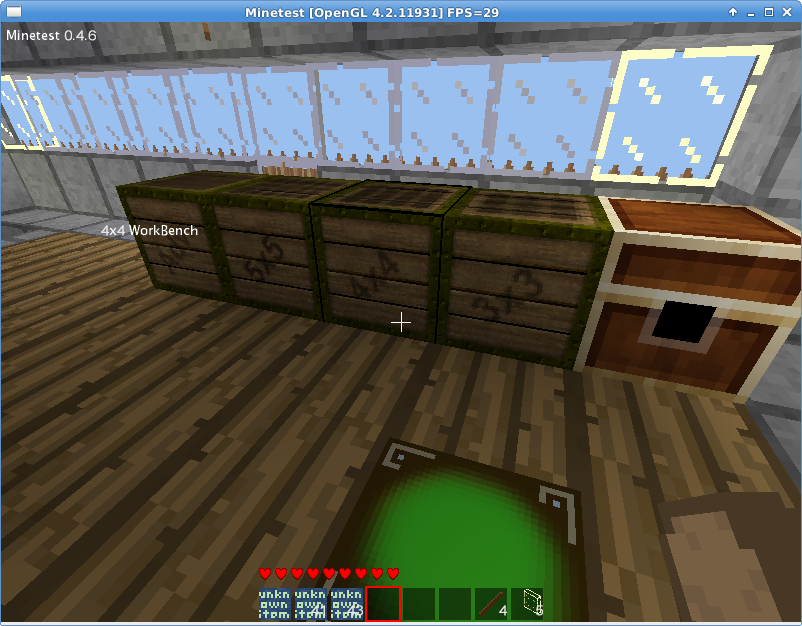 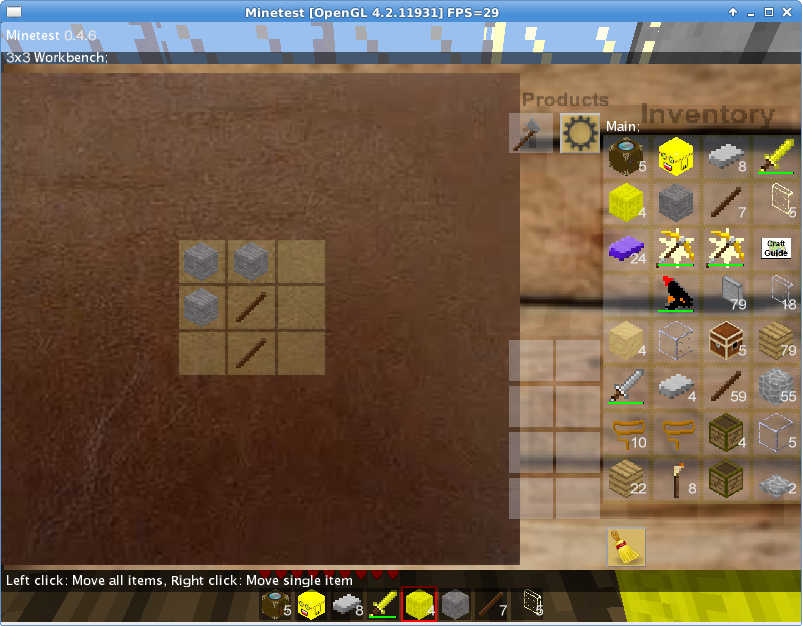 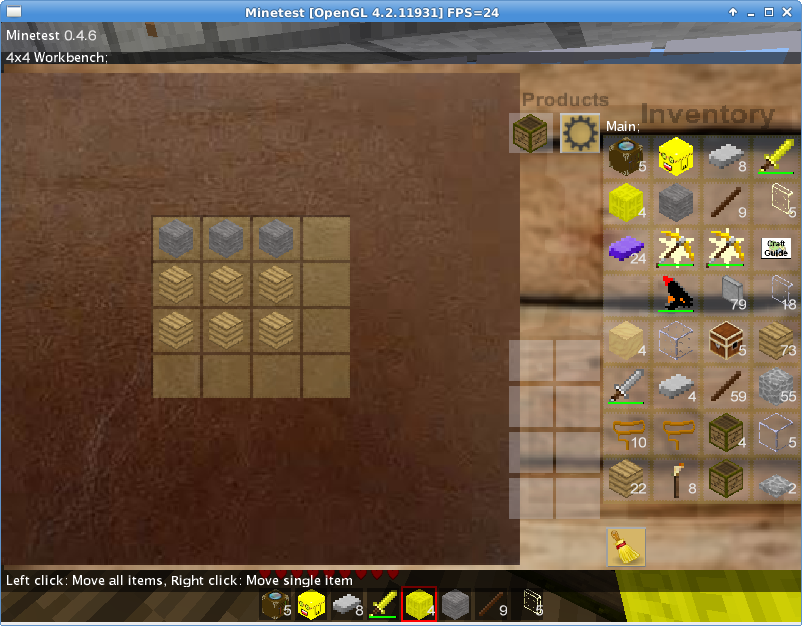 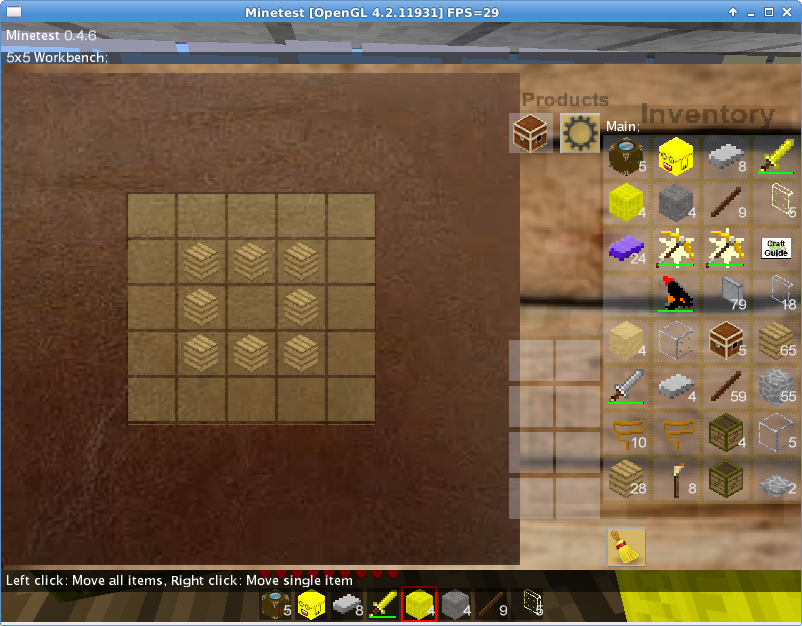 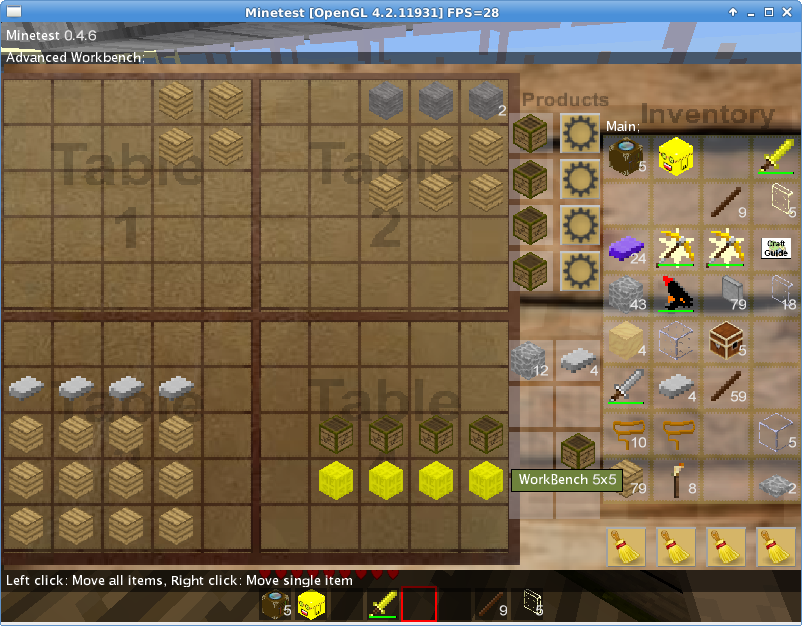 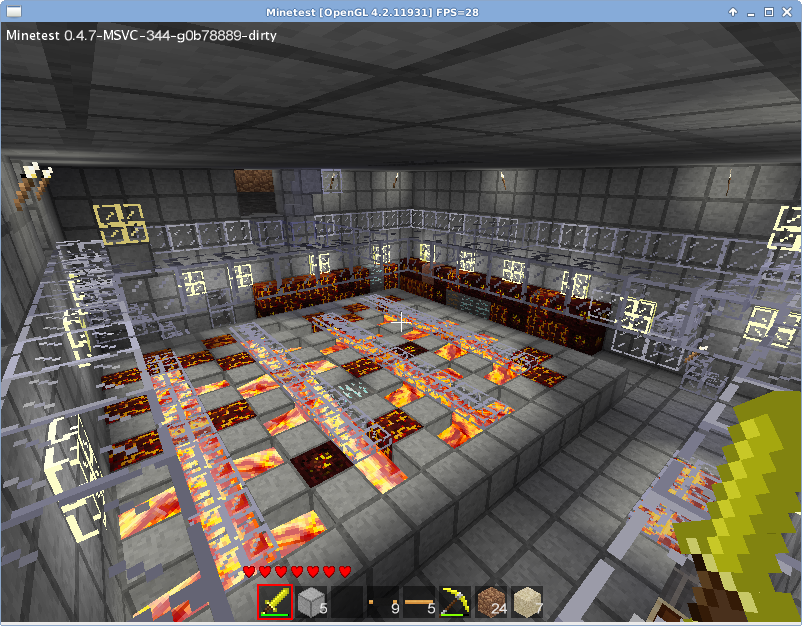 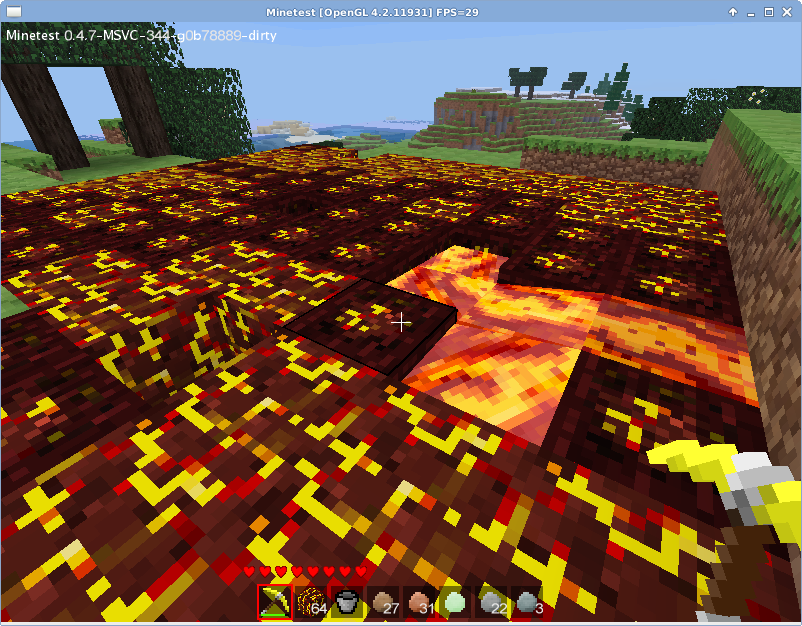 Now it have a better support to random generated minerals and is working well in real situations. :D 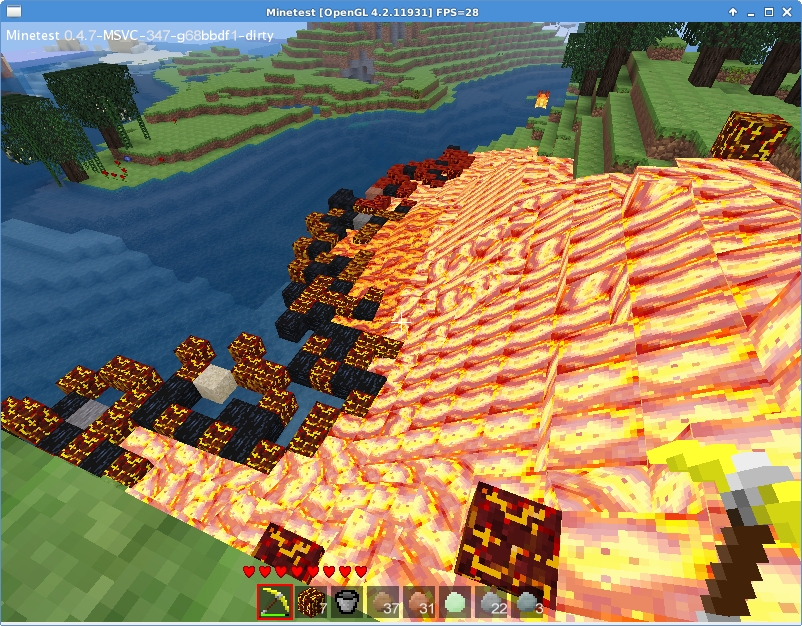 I added a function to my API to copy a group of nodes in a area, like your entire house, with the meta content of chests to a variable, with this data in hand will be possible make a copy of the construction, like a entire castle from a file.

But I have a bug to solve before release this version, the data will be saved to a file, and retrieved in another game but the meta data is a problem... At this point my function copy the meta only in the current game session, don't load it from saved files. But I am working on it.
I still with the problem of the serialize don't supporting userdata. :-/

My plan is restart my game transporting my house from the old game.

Ok, now the function save all nodes with meta but the game crash when I try transfer the meta back to nodes... I need time to solve this. : -/

Preview of the copy and past function. With this anyone will be able to copy any from a game to another. My current bug don't make possible copy the storate of chests, for example, if I write to a file the data. :-/ 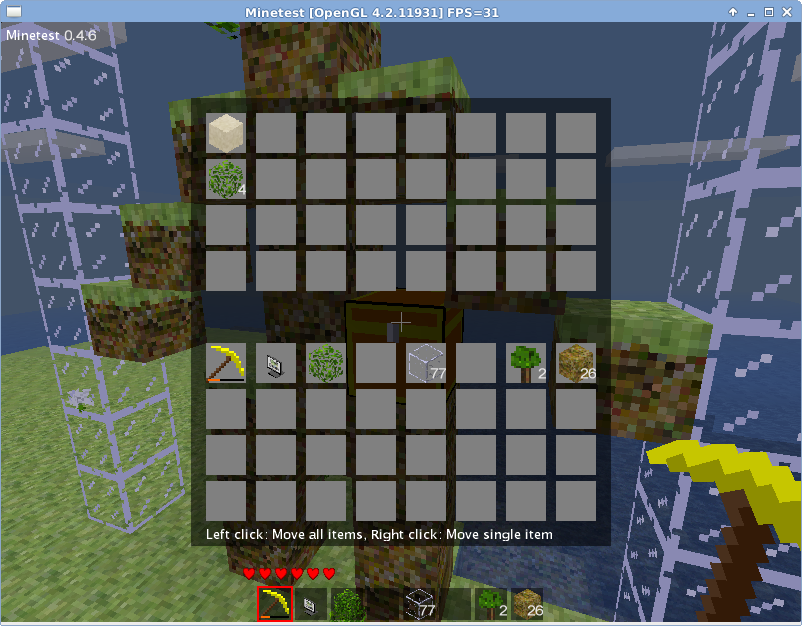 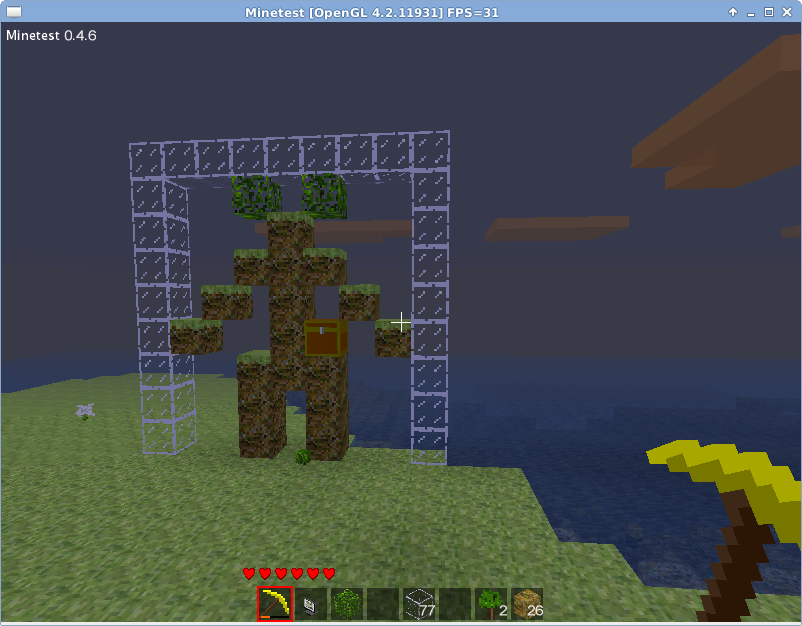 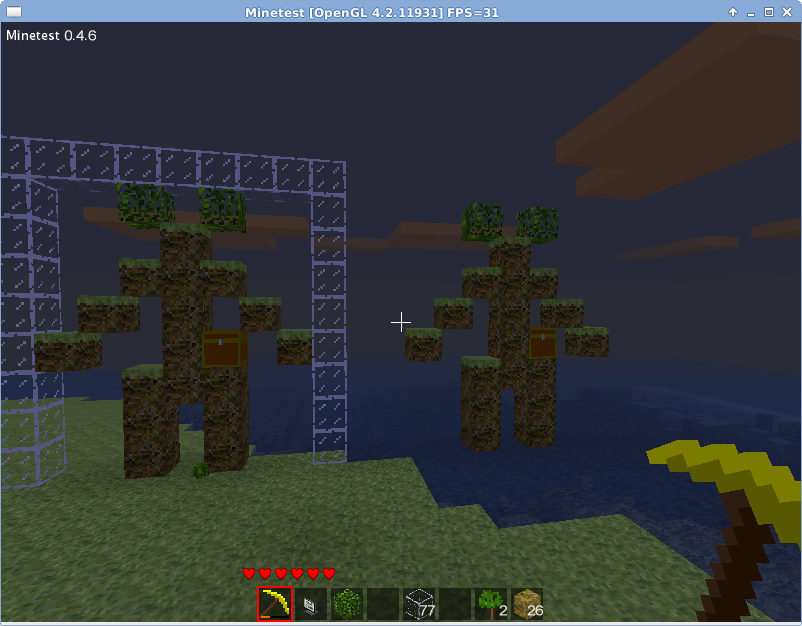 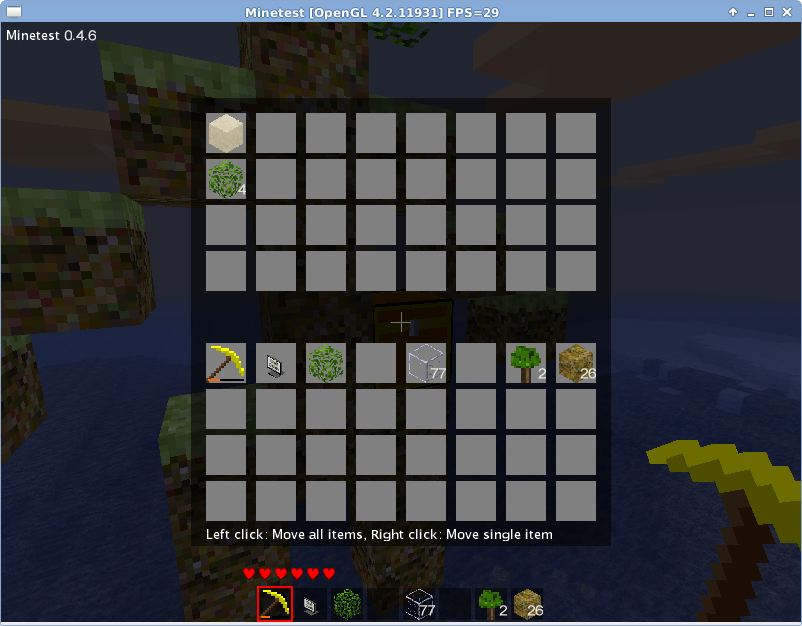 Ok, I created a new version of my update script and now I don't miss any mod when updating my server. My next logical step is cover the git server in the auto update script to. Is a problem with my current state of "knowledge" of my own git server... I update it ASAP.

In new versions of the game(>=0.4.7) the Advanced Workbench don't is crafting any more, I solve this ASAP.

People are more likely to use this mod if you explain what 'DOM' actually is, and its aim is.
Core Developer | Donate | My Twitter | Mods | Mods 4 Android | Minetest Modding Book

Is a pack of small mods:
- Crafting Guide Renewed, is a rewrite of the old crafting guide with more options, covering recipes from technic and moreblocks to.
- Lava Cooling Renewed bring back the lava cooling to the game, the lava have a middle stage between rock and lava, the molten rock, after more time the molten rock become some type of rock, with this is possible make stone factories and, sometimes, you receive some rare minerals in the process.
- New Timber, is the old timber rewrite to cover more woods, more options, dropping the entire wood from a big tree in a
inverted pyramid process cutting the entire tree.
- Watch, is the old watch mod rewrite after a request from another user. Well, you see the current server time with him.
- Advanced Workbench, is a rewrite of the old mod, with multiple tables in a single table.

My main proposal when started this is understand the LUA language and have a better experience with the game. Now I know some of LUA to rewrite mods.

I have some mods in the middle of development:
- Copy objects library, to import and export sections of the map with all objects.
- Teleport mod, a old mod rewrite but is now very more powerful and easy to use.
- Multiple purpose detector, well, is a detector, with... multiples purposes.

- Vehicles, yes, I am working with this but the nature of the game make it a very complex task.

i cant get it to work, domb the init.lua does not run
I lost interest in Minetest for a couple of years and... I am still not really paying much attention. I rarely browse these forums anymore but it's nice to see old faces.

is there something i have to change to get it to work?
I lost interest in Minetest for a couple of years and... I am still not really paying much attention. I rarely browse these forums anymore but it's nice to see old faces.

This is the message that i got:

I replaced all my file directorys with DIRECTORY...

Is the problem with bars... "\", I already removed all bars now. New version released.

The lavacooling is generating to much rare metals, fixing this in the released version now.
Last edited by deivan on Fri Sep 20, 2013 22:04, edited 1 time in total.

Added new node to the lava cooling mode, now the lava become molten hot stone and after lost more heat become a molten stone and finally some type of stone.
I add a count down to the lava node ASAP to make the process of the lost of the heat more constant.

Well, I think I have now a better random mineral generator.

I report this error in lavacooling.

Is a problem, I am going to check it. Thanks.

Is all ok with my version here, in my local game, maybe you have a "bugged" version, the problem is in the version of my server. Problem solved. Thanks for your report. :)

I used the first link. The second link is dead.
Can you repost your version if it is correct ?

Yes, the idea of a git server here is halted, well... After some months without connections. :-P