This mod adds a tool which allows you to access help texts of blocks and other things simply by punching them.

How to use: Take the tool in your hand, punch the block, item or another pointable thing about you want to learn more about, done! You now get lots of information presented about that thing, like a short description, whether it burns, whether it glows, how long it burns in the furnace, and many other small factoids (the Item help [doc_items] mod is used for the information).
Rightclick to switch to liquid mode in which you also can punch and analyze liquid blocks.

How the lookup tool looks: 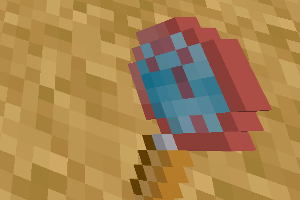 + Spoiler
There are two crafting recipes, choose your favourite:

S=Stick (any stick)
_=Nothing
G=Glass
Documentation for the tool itself is provided through the same documentation system it uses. :-)

by texmex
Would be nice to have the tool craftable in order to give ordinary players the ability, without admin intervention. The recipe could be something like glass/glass/glass, glass/glass/glass, none/stick/none. But that's only if the item looked like a magnifying glass (dunno how to craft at question mark tbh ;D).

Hey, texmex, thanks for your feedback. I already added a crafting recipe long before your request, but I liked your suggestion of the magnifying glass so much that I changed the texture and added another crafting recipe.

I'll keep the first recipe because it is 4 sticks only and they can be obtained VERY early in the game, even if it does not make much sense. It poorly resembles a question mark. xD
Your suggested recipe contains glass and obtaining simply takes longer. I have added a simpler variant with only 1 stick and 1 glass.
I just hope nobody else is using my crafting recipes already, but this is probably hard to check. :-(

by texmex
That is swell! Yes, your glass version of the recipe is better. Magnifying glasses are tiny after all. Haven't heard of any other glass+stick recipe out there, will report if it appears.

by texmex
Made some alternative textures, felt it should it stay true to the recipe in terms of materials so I combined wooden stick with default glass styled glass. For liquid identifier I made a thumb pipette. Feel free to use it, although I guess I need to apply some license.

by Wuzzy
I don't like the new textures, especially I dislike that they look like complete new tools. The lookup tool isn't exactly geared towards Minetest Game (except for a single addtional craft) or any subgame, so I don't see need for “staying true” to anything. :P
Also, for me the textures should look similar as I consider both modes to be still the same tool, so it shouldn't change look entirely.
I won't use these textures. But you can always use texture packs. :P

Anyway, I think it's time to release another version, 0.3.0 this time.

In general, this mod now moves to a general lookup tool which is supposed to basically anything you can point at. Originally, it was limited to blocks only, but now I think this was not good enough.

Changelog:
- Mod name changed to “Lookup Tool”, tool name changed accordingly. I think this name better reflects what this tool is supposed to do since it is much more than mere identification
- Show error message when using lookup tool on unknown object/entity
- Add support for mods for assigning help entries to objects, so that objects like a placed boat in Minetest Game may also show a help page
- Add readme file and API documentation of the tiny API (only required to mod to when you have custom objects).
- Players can be identified as such, but that's it for now

by texmex
I see your point regarding textures. These were really made for a private server so to each his own. Regardless of looks, this mod is of great service to my players. :)

You may want to update to this version for compability with the other [doc] mods since some API functions have changed.

Apart from that, the only change in this update is that I changed the error message for whan you try to use the lookup tool on “ignore” nodes.

Changelog:
- Compability with doc_items 0.5.0
- The tool shows now an error message with detailed troubleshooting help when using it on an unknown node, item or object
- Automatically reveal entries for items for which their entries are hidden when using the tool on them. For example, if you use this on a Cloud node from Minetest Game, this hidden entry will be displayed and is revealed permanently to you

It seems to me that the Lookup tool is now able to potentionally identify everything which can be pointed and showing an appropriate page for them. What has started as a simple “block identifier” is now a nearly universal lookup tool. That's pretty cool in my opinion. *pattingmyselfonmyshoulder*

Theoretically, even players are supported now, but the help entry on players has not been released yet, so you will still just see a dummy when using the lookup tool on players. The player help entry will probably be released in another mod. (When I think about it, I probably should release [doc] and related mods as a mod pack, I have already so many mods. ;-) )

I think this mod may be mature enough to be considered of almost release quality, but it might need some testing before.
I postpone release of version 1.0.0 of this mod for after the 1.0.0 release of [doc] and related mods.

by xisd
Hi ! These documentation mods are good ! Servers would surely be more welcoming with this kind of documentation on blocks, and it has a tool to access it ! That's brilliant ! I hope other mods will soon start providing long desc to support it

I thought it could also benefit from multilingual support so I started adding support for intllib (to minetest_doc, minetest_doc_item, minetest_doc_minetest_game and minetest_doc_identifier) and translating it in french along the way... first draft is almost done. That's a lot of text so I might need to let it rest a bit before I do some tests and rereading, but it's on the way.
I've seen repository are git but not github, is there a way to fork them from github or from command line ? Or should I send changes an other way ?

by Wuzzy
For any new features, you can either send me patches or upload your forked Git repository on some public site (it doesn't matter which one, it just has to be public). I recommend using a branch for any new feature, this will make it much easier for me to merge. Also, try to keep up with the latest HEAD. If you want to talk to me in real time, you can do so via XMPP (click the light bulb for address).
Honestly, I wanted to implement intllib support by myselves when I consider the mods to be stable enough but if you already did it, that's OK, too. If I think you implemented the changes well, I might just merge them, but no guarantees.

I do, however, NOT recommend translations before 1.0.0, I suspect the strings will be in flux a lot until that. If you WANT to translate right now, be prepared to redo a large chunk or work when the 1.0.0 releases have finally come (remember: Translation of software is a continious effort, not an one-time job).

Currently, I will not work much on these mods or any other Minetest mods because I am (sadly) busy with bullshit. :(
I hope this situation changes in a month.

by azekill_DIABLO
i just wanted to say you wuzzy: this mod is awesome, thank you for doing it! 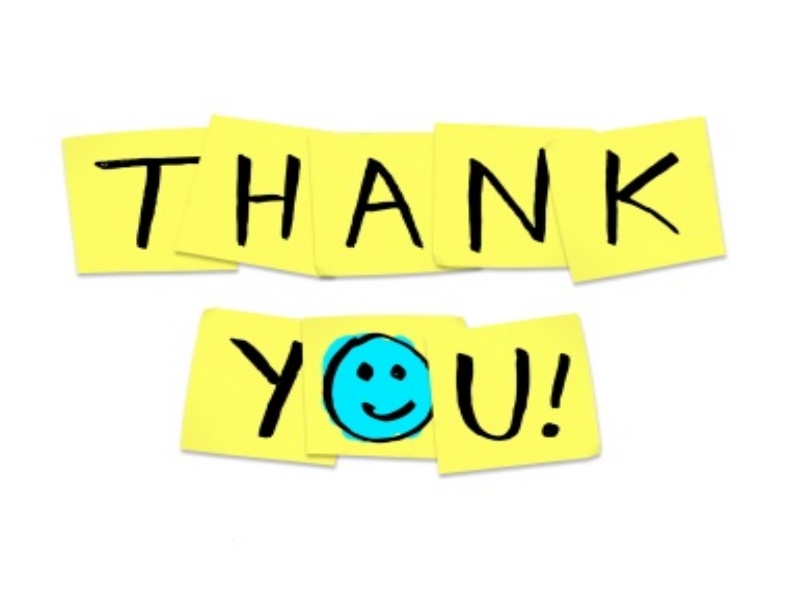 by Wuzzy
Version 0.6.0 released!
Now with intllib support. And a German translation.
All times are UTC
Page 1 of 1