In a few days the set of biomes will be changed and improved, with new biomes, coral reefs and bushes added.
Mgv6 biomes are hardcoded and not part of the biome API so mgv6 is unaffected.
Some biomes will be renamed, which may affect some mods.
The 'biome points' (heat point, humidity point) of the biomes are being changed, so on changeover you will get straight biome borders between existing world and newly-generated world. This is unfortunate and unavoidable and we apologise, however the biome system is not stable so there never was a guarantee of it remaining unchanged.
The terrain itself is unaffected and will be continuous over the change. 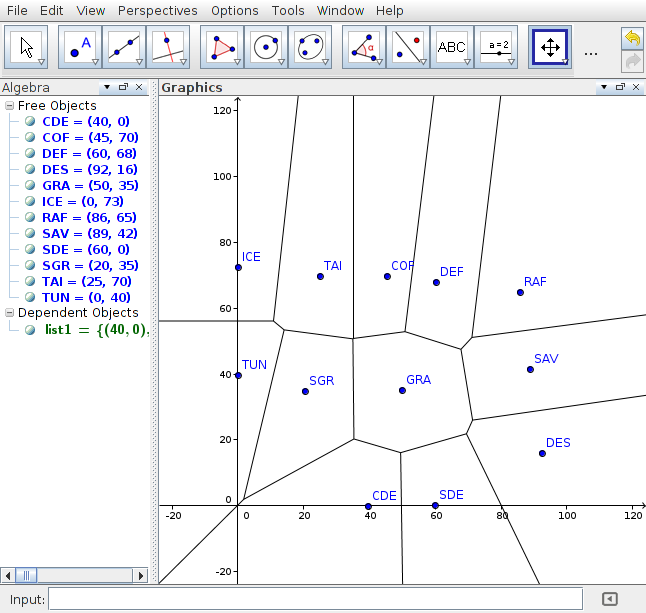 Larger swamps and more mushrooms - Cool, I like it!