A "WiFi"/"Signal" icon was added to the serverlist to indicate signal strength of the server.
The 'Mods' tab doesn't show modpack content anymore, but instead a + next to them that shows content when clicked.
Y▹uTube | Mods | Patre●n | Twitter | Minetest Discord | GreenXenith#3232

I really need to give some updates, there are some very exciting changes in 0.4.15-dev and more on the way...

You forgot the new leaf decay
List of my mods

You forgot the new leaf decay

Items can now change their description at run-time dynamically based on metadata. 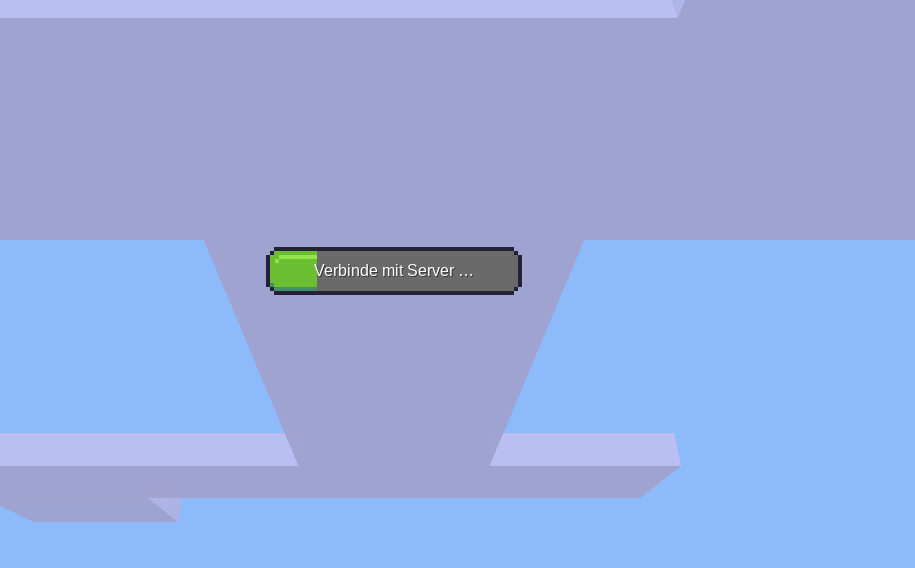 Advanced settings can be searched.

The minimap got optimized (whatever that means).

Something about dungeons and dungeon stairs has been done.

I'm not sure if it was mentioned before, but many crafting recipes got changed:

I know the new sandstones were mentioned before, but here's a screenshot (it's already outdated):

Oh, and by the way: I have heard Client-Sided Modding was added to Minetest. I have no idea what this means, however. Or why anyone might need it.
My creations. I gladly accept bitcoins: 17fsUywHxeMHKG41UFfu34F1rAxZcrVoqH

The ability to have client-chosen skins, please?
Forever remember..........

Engine::
Graphics:
* Add smooth lighting for all nodes (BEHOLD! Yes it does, everything (stairs/slabs/water/signs/moreblocks/etc) look so awesomely smoothed now, waited for this since 2011)
* Update lighting at block loading (map protocol bump, if you have some important maps, make a backup before transition)
* New bulk node lighting code (those two fix a lot of annoying lighting bugs and moretrees are working out of the box)
* Redo lighting curve (shadows and lighting were overhauled, light sources produce much more visible light)
* Make object mesh face shading consistent (fancy now)
* Add hardware node colouring (very useful change, already used by modders to colour the nodes and save the RAM, no need to define trillion coloured nodes iirc)

Fixes:
* Fix >5 year old PlayerSAO deletion bug (yes, finally it is gone, you can join Vanessa's and Co servers without server kicking you out, I checked)
* Do not force deletion of players when mapblock is full
* Fix visual_scale being applied squared for plantlike (no idea what it is, but someone will be interested)
* Block spam messages before calling on_chatmessage callbacks (no more spam on IRC mod I believe)
* Map generation limit related crash-fixes (yes, 2011-2017 crashes at world limit, I remember YOU)

Other:
* Client Side Modding (hard to believe but it is merged, now under heavy improvement)
* Add particle animation, glow (useful for modders)
* Add ping indicators in serverlist (self-explanatory, more green lines the better)
* Allow texture packs to customize the progress bar
* Allow server side occlusion culling (before sending a mapblock to you, server will check if it is visible or not, should help save some bandwidth)
* Minimap cpu usage optimisation (had no fps improvement for me, but cpu usage should go down).
* Guest#### is not autogenerated anymore, use proper name at login (yep, no more thousands of guests on servers, use proper name, it is 2017)
* Support password authentication (for redis database)
* Save metainfo for falling nodes
* Climbing speed increased from 2 to 3 (try ladders)
* Lots of other fixes and improvements

I've listed only some changes and omitted some I don't fully understand/etc, you can view all changes on minetest/minetest_game github pages.

What's with that client-side modding? Does that mean that players now can mod their client and trick the server?
German Let’s Play Channel | Officially released content

A lot of sneaking related bugfixes and improvements have just been merged! https://github.com/minetest/minetest/pull/5327
Common misconception:
The sneak glitch is still present (which is intentional); it can be disabled by mod. The sneak glitch is defined as being able to sneak at a ledge when there is only one block of space and thus not enough space for you to walk.
Last edited by Wuzzy on Tue Apr 25, 2017 14:37, edited 1 time in total.
My creations. I gladly accept bitcoins: 17fsUywHxeMHKG41UFfu34F1rAxZcrVoqH

Fixerol wrote:Fixes:
* Fix >5 year old PlayerSAO deletion bug (yes, finally it is gone, you can join Vanessa's and Co servers without server kicking you out, I checked)
* Do not force deletion of players when mapblock is full.

A fix that I already had implemented on JT2 back in mid-January, yet I'm told (quite rudely) by one the core devs that my solution is not correct (even though it is entirely correct, and proof is in the fact my server that averages 40-55 players has not crashed once due to this bug in the past 60 days). But, hey what do I know. I've only been programming in C for 25 years.

Has anything been done about the Sadie####s?

Linuxdirk, are you seriously suggesting that the devs would implement a cheat?
Also I'd like to repeat this question - are we able to have custom skins for clients? Without depending on server to have skins-mod?
Forever remember..........

No Cient-sided modding doesn't allow custom skins. Right now servers can't even send mods to the client, mostly due to the risk of someone finding an exploit. It's still very much a work in progress right now.
My mods: Mute, Extra TNT blast effectsnyancats_plus and More charcommands
Example CSM mods:Chatlog and Formspec editor

ABJ wrote:Linuxdirk, are you seriously suggesting that the devs would implement a cheat?