This is a drop-in replacement for the old nyancat mod. I've slightly modified the code, but kept the original placement algorithm. Instead of nyancats, it places the name, Minetest, in rainbow letters at random points throughout the world. They're not terribly common.

You can also modify the messages table in the init.lua file to add any number of short messages composed of letters and spaces. A random message will be placed where nyancats used to show up. 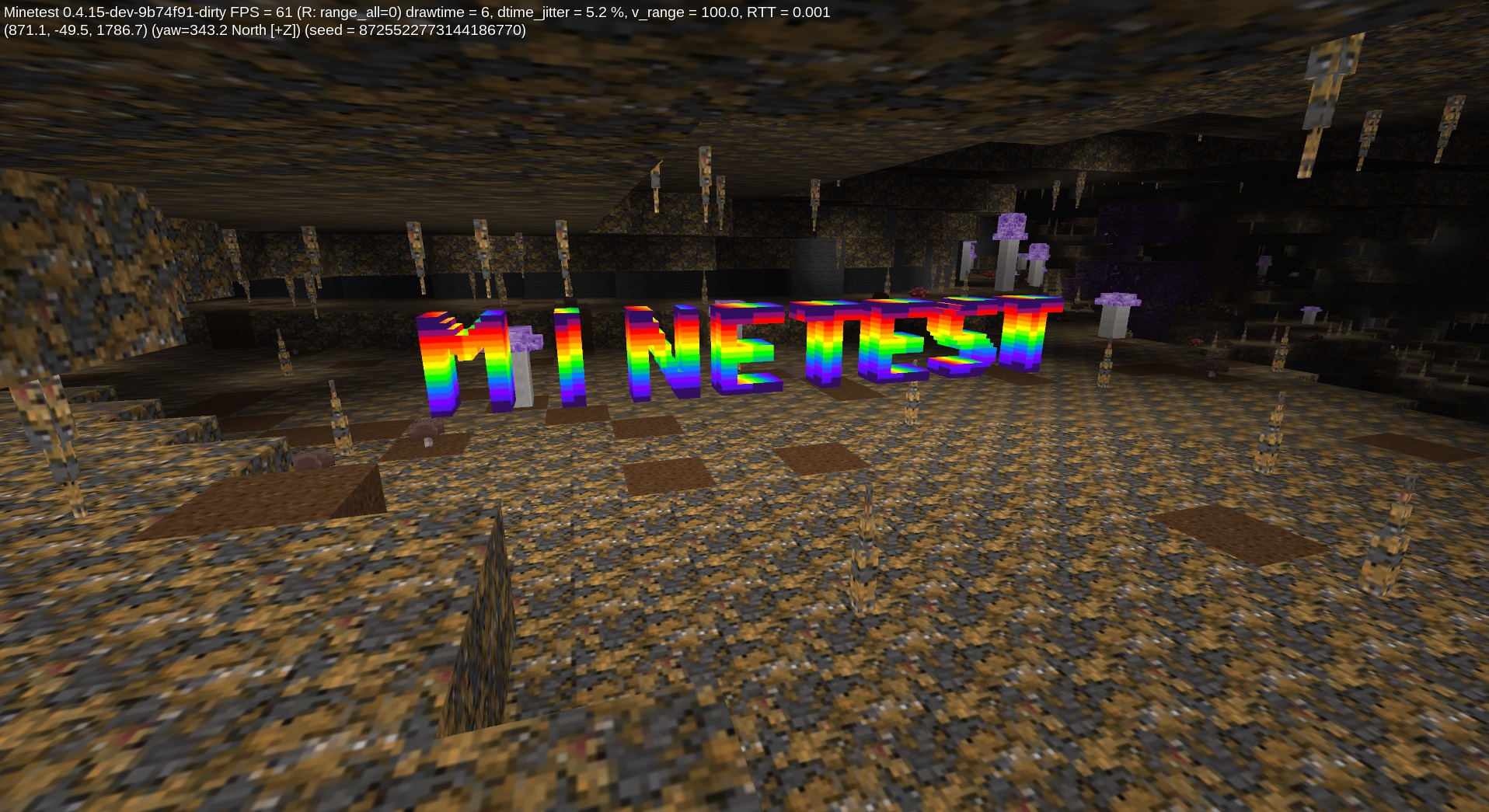 If you didn't quite follow the above, know that this mod will modify your world and any nyancats. If you aren't sure that you want this, don't use it.

There's no attempt to be faithful to the spirit of the original nyancats here. I just like hiding neat geegaws in my world.

The source is available on github.

- I've made no attempt to alias nyancat blocks to mtlogo blocks, as I don't know how that will affect the lbms that replace the blocks. Recipes dependent on nyancat will not work without changes.

- Obviously, you can only read the text from one direction.
Believe in people and you don't need to believe anything else.

i like this replacement, should be default! this should also be preceded by the minetest logo, in 3d
ＯＭＩＣＲＯＮ - pre-release 0.7 "Tweaky Update"

I've added the remaining letters and support for spaces. You can now add any number of texts to the messages table and random choices will appear instead of nyancats. Note that they still appear in a single line, so one or two words would be best. 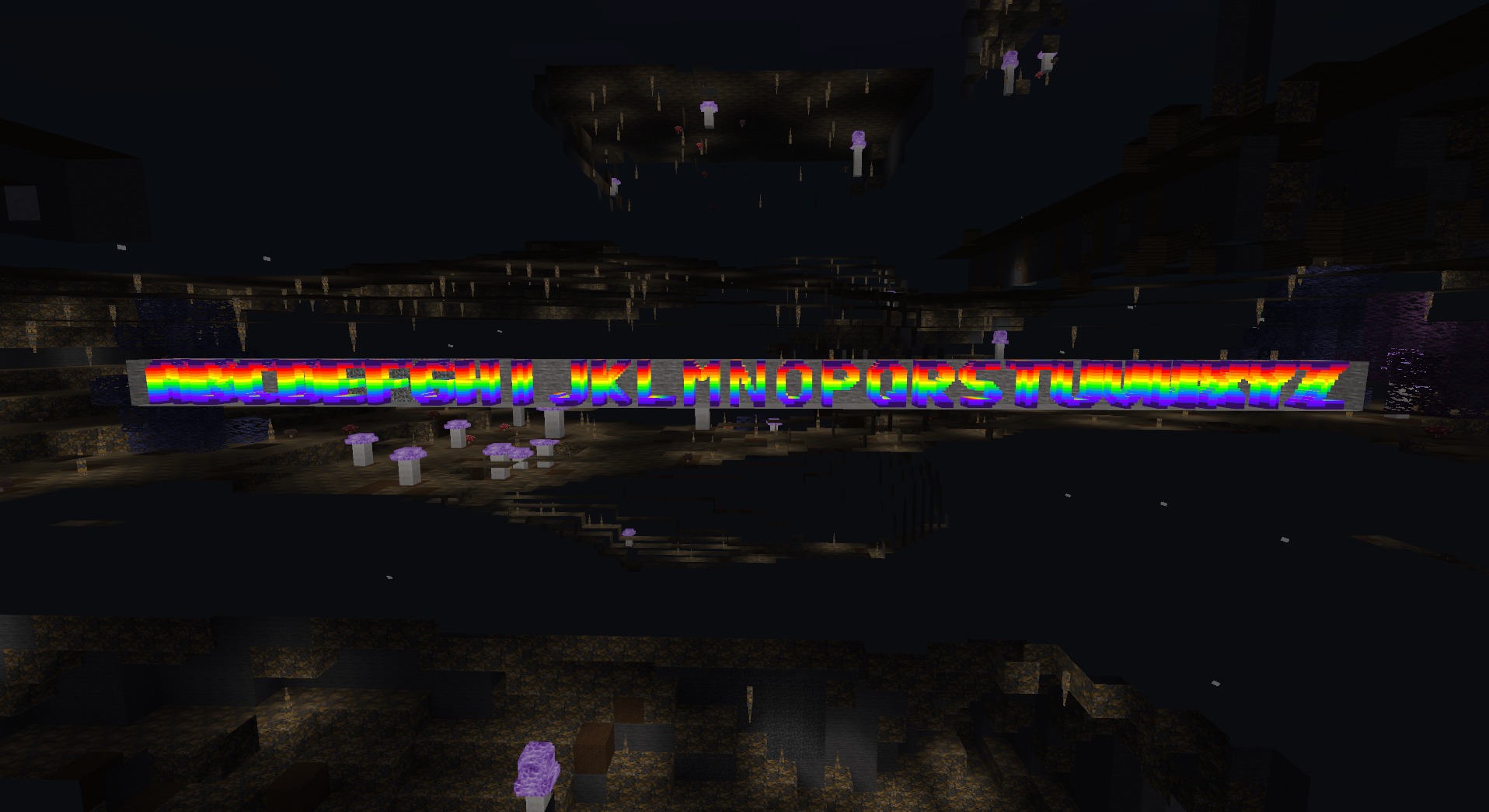 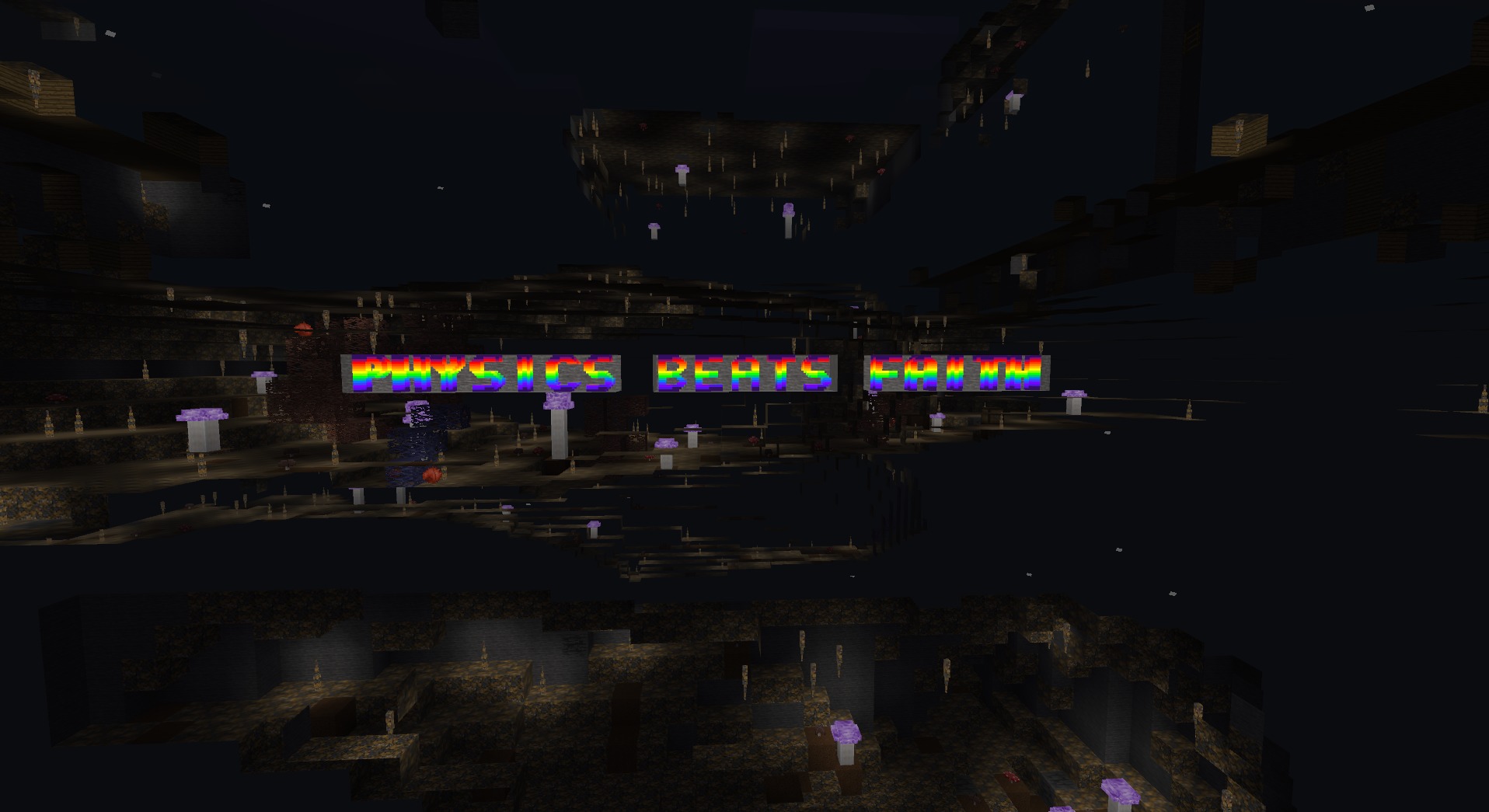