Description:
This mod spreads the players around the world allowing each player to have a unique and small protected area.
The player can build a protection block (House Stone) 10x10x10 that can only be placed in a single place (replacement excludes the previous one).
The player can view nearby properties by waypoints in the map (about 600 blocks by default).
A minimum level is required (3 by default) to use the House Stone node (if mod xpro is active). 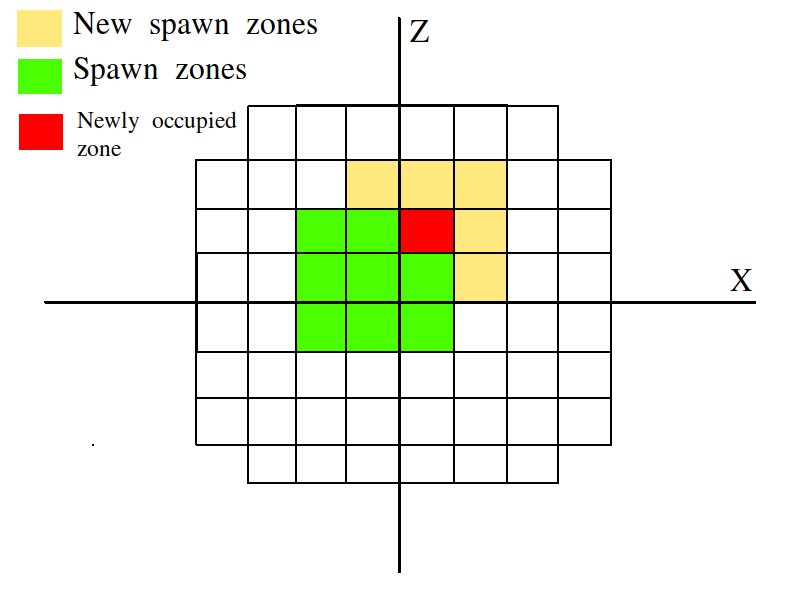 Zones are parts of the map (by default 200x200)
Players are spawned in areas close to newly occupied zones.
A zone is considered occupied when a player places a house on it, or after a certain number of spawns.
The first spawn zones are marked at center world. 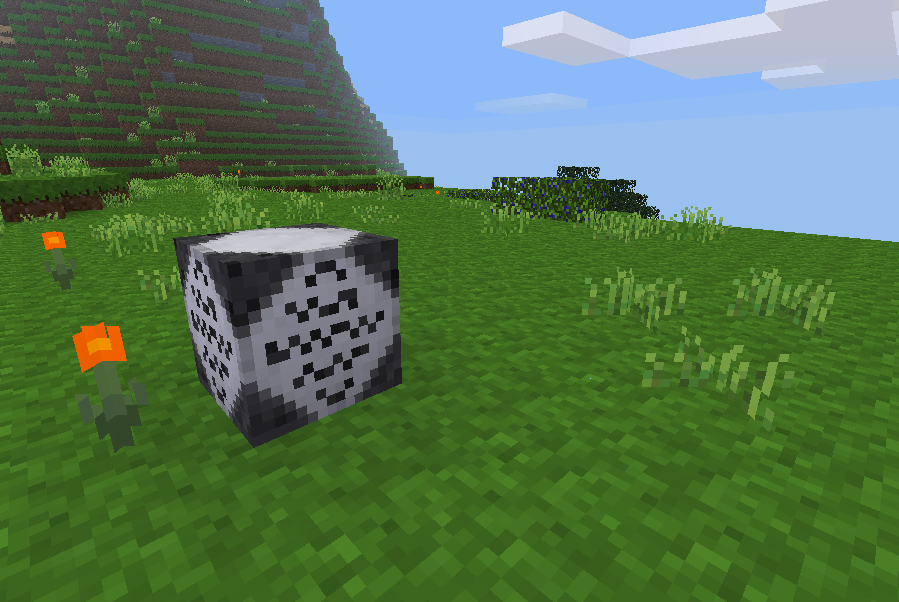 This way of distributing players across a map and not overload a single spawn is exactly what I've been thinking of for ages, thank you for writing it!
Mods | Support Mesehub: bc1qluuests9rxmlnvpjrhsnyjg9ucwy6z3r0y3srw

I stayed for a long time thinking about solving this problem until I got to it a few days ago.
I wrote quickly because having fresh ideas in mind, some details worth mentioning is that there will be a need to build vehicles or other means of transport to reach distant areas quickly (I do not know if tunnels and rails can solve), but for now I I'll see how the players will deal with it.

Soon I will be opening a minetest server based on this new survival mode.

Looking forward trying it! In theory this will create smaller hubs of tribes which is lovely. I was wondering about those zones. Do players spawn in the center of zones or just somewhere in them? Is the spawn algorithm "intelligent" or does it just drop players somewhere? (Sorry, it's harder for me to read portuguese code).

The player will spawn in a random place from zone. There is no intelligent spawner, it just excludes zones where exist water, but only after first spawn in the zone.
Last edited by BrunoMine on Tue Dec 25, 2018 00:05, edited 1 time in total.

hm, this may go in hand with my planned server

(that still needs a host)

The idea of it is players making tribes and civilizations in a mostly anarchy (exept for key rules like no hacking) server.
My modding team: https://github.com/basilea-rhomaion
Post Reply
6 posts • Page 1 of 1