powerrangers_modpack is no longer in beta.

This mod requires Minetest 5.2.0 or later otherwise there will be bugs no doubt. 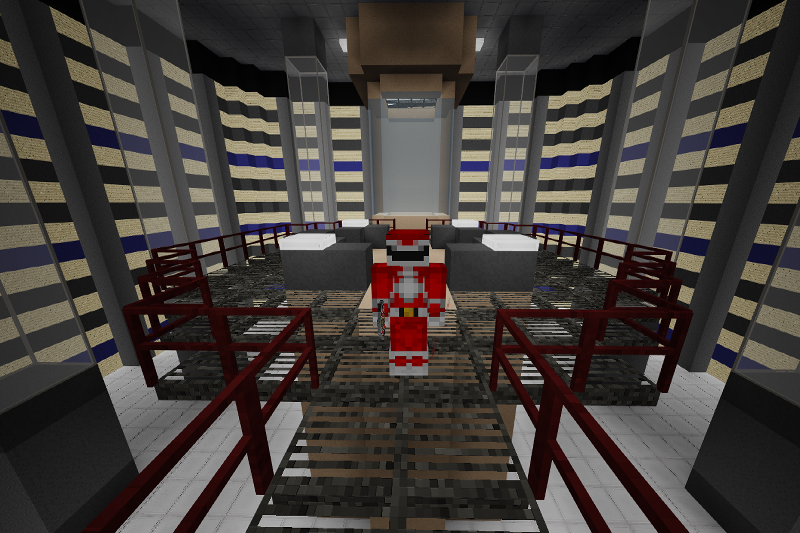 Optional Depends: electronic materials (this mod has not been published yet on the forums but can be found on my github)

This mod is great for online servers. Pick 5 players you trust and make them become the power rangers.
Last edited by LC Creations on Sat Jul 04, 2020 05:58, edited 9 times in total.

Hello everyone, Power Rangers has finally been updated from beta to full release. There has been a major change and some items now have crafts.

Hello everyone, Power Rangers Modpack has been officially updated. Morphing Grid can now be used as a stable, and well documented API, to create your own power rangers teams and weapons. Have fun. Report any bugs you experience on GitHub.
Post Reply
3 posts • Page 1 of 1