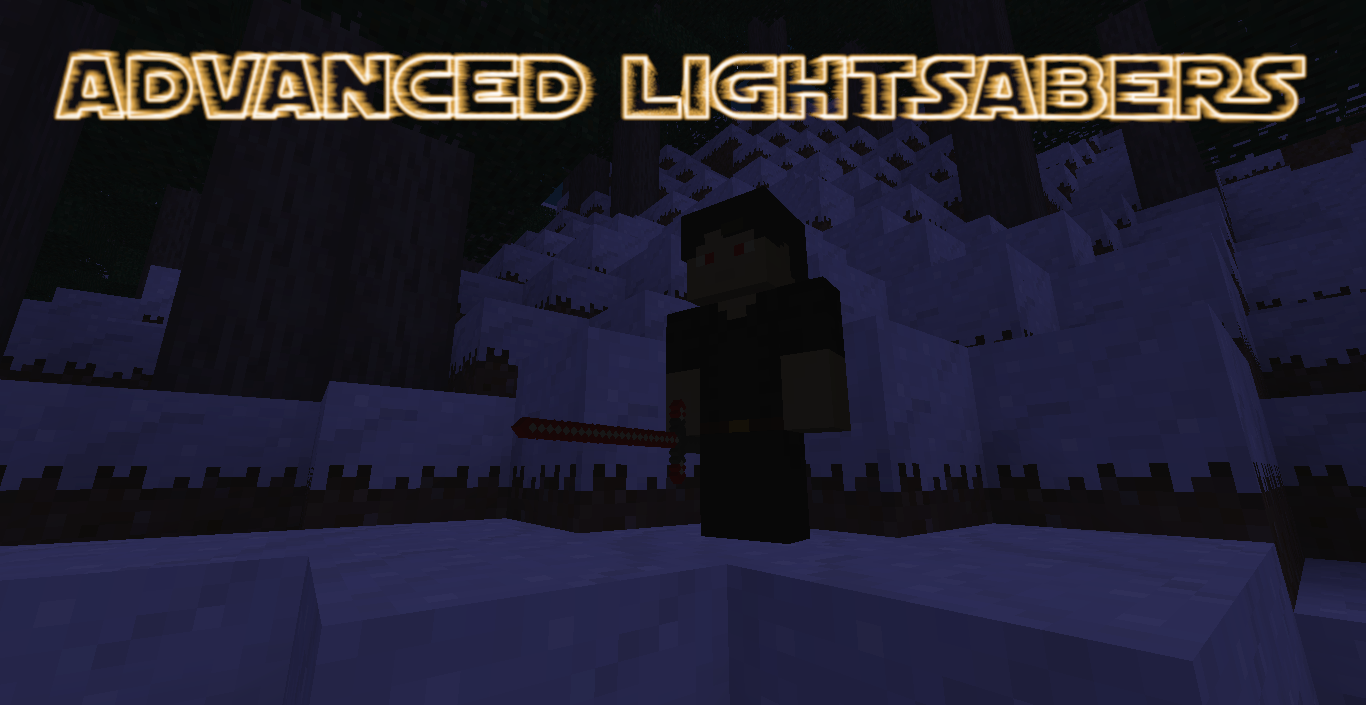 Adds Lightsabers with 3 hilt varieties and 3 colors: Single Bladed, Crossguarded, and Double Bladed. There is no difference in damage between them so mix and match colors however you like. 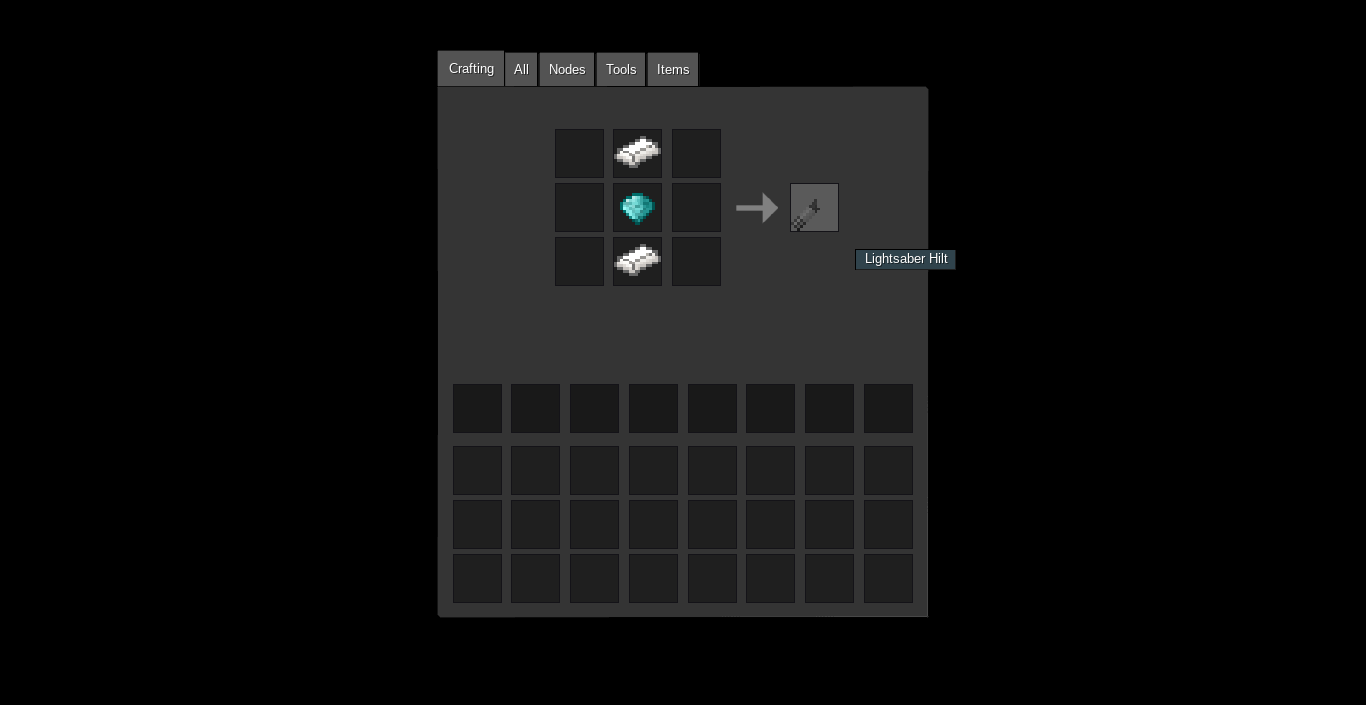 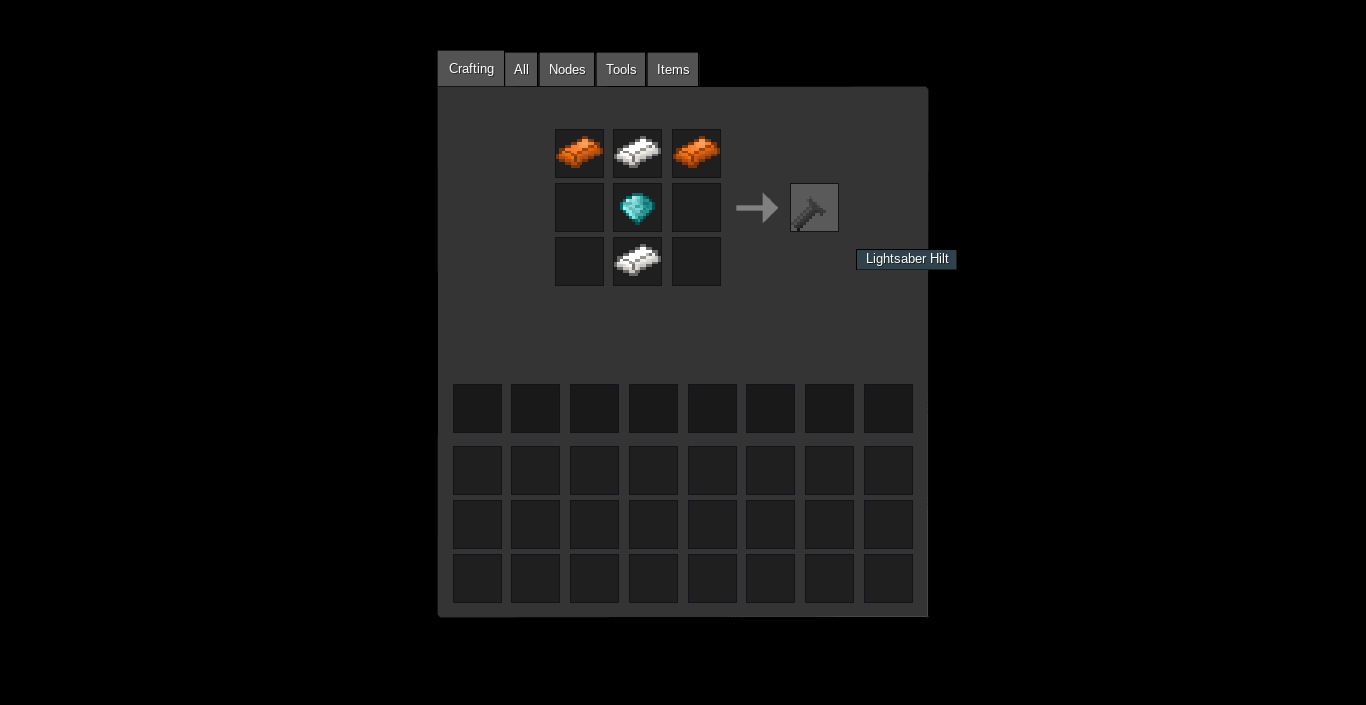 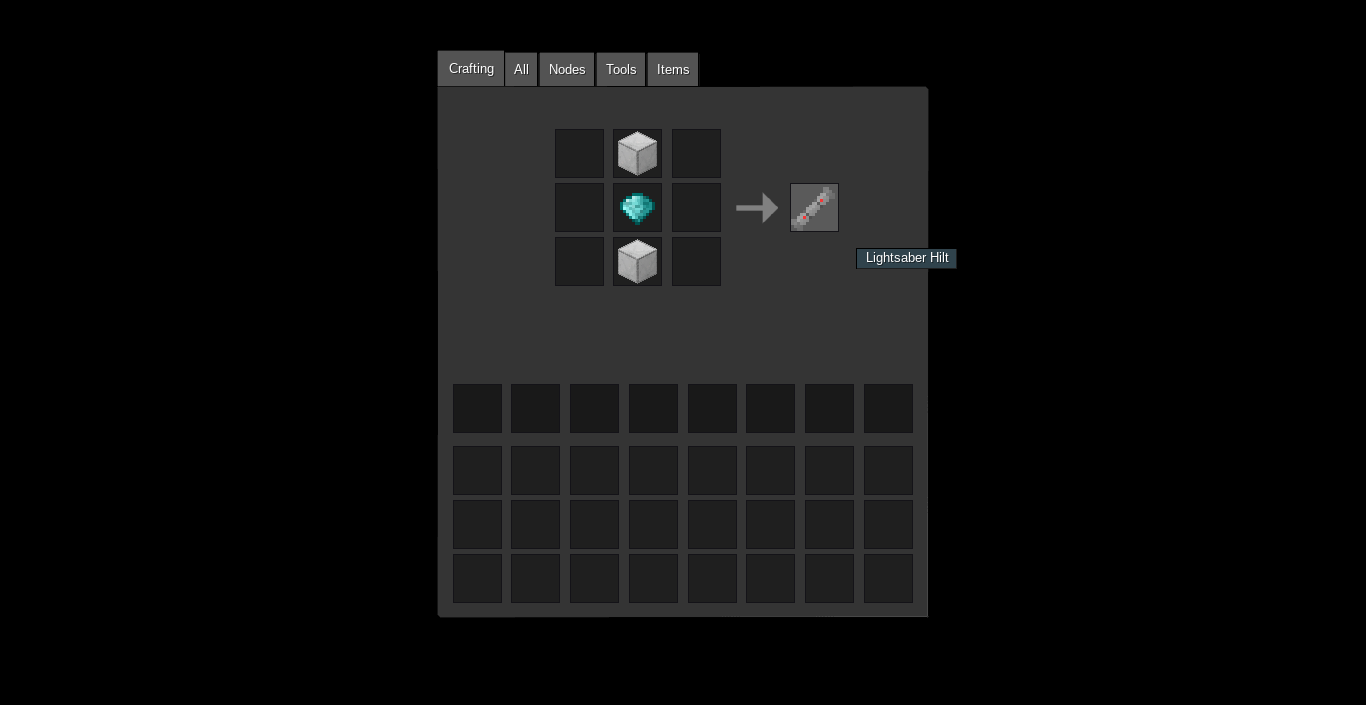 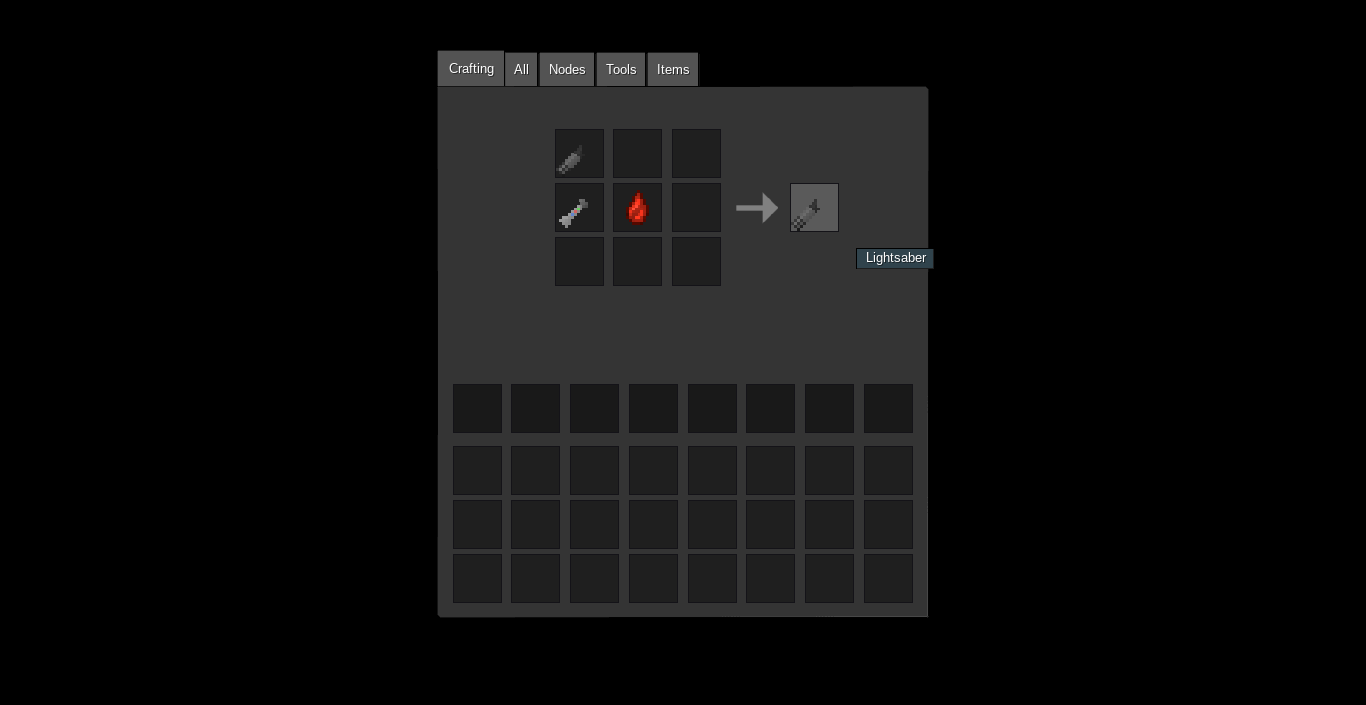 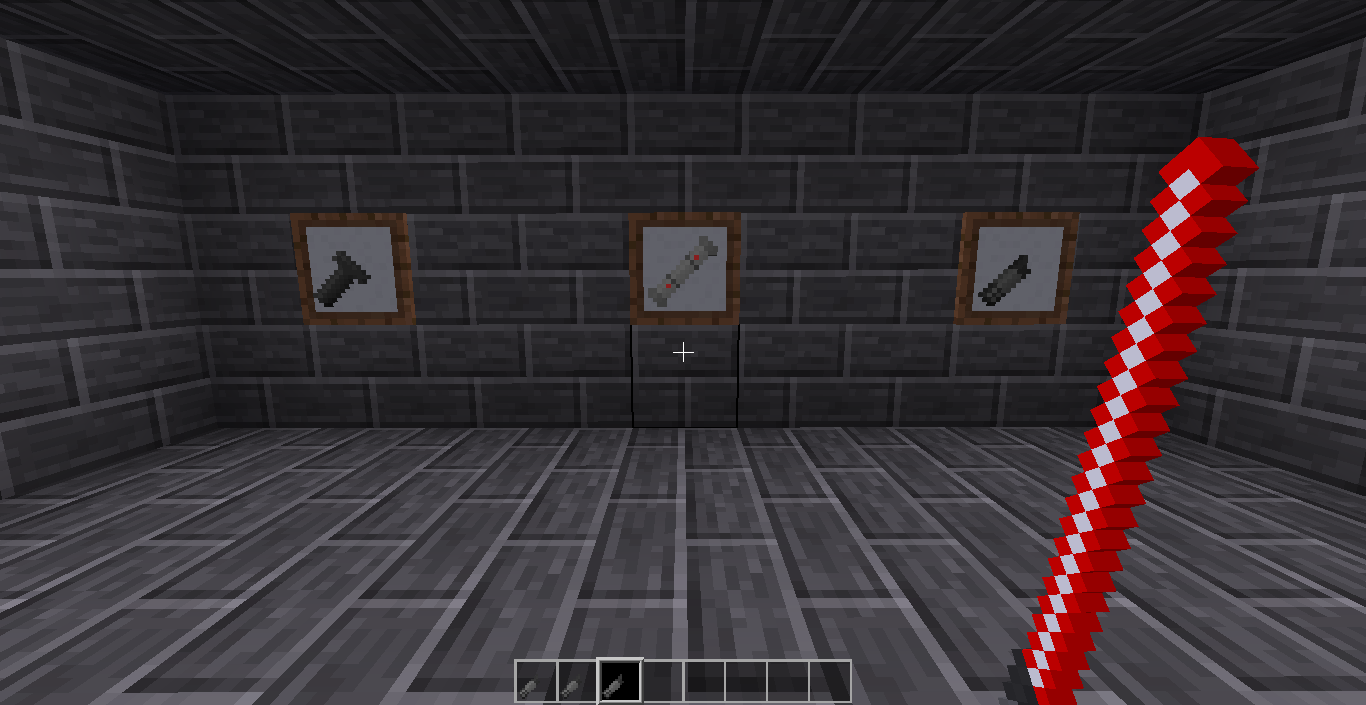 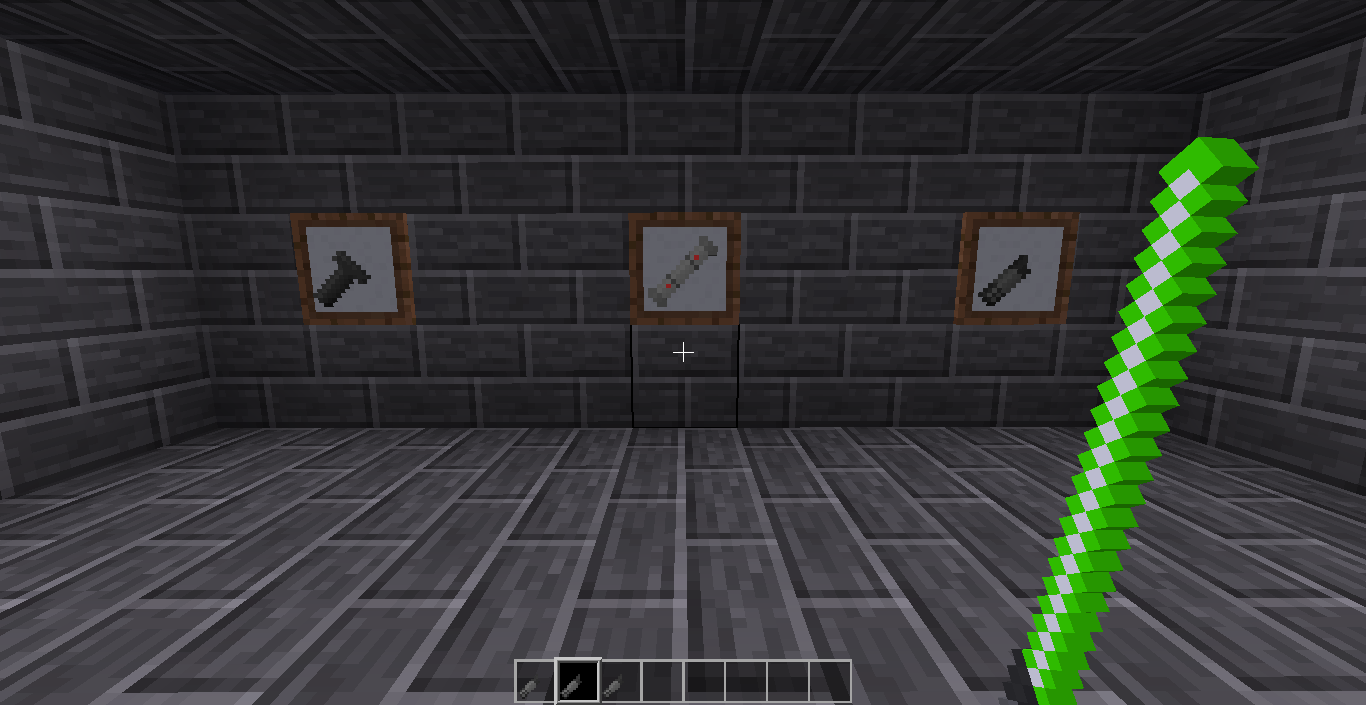 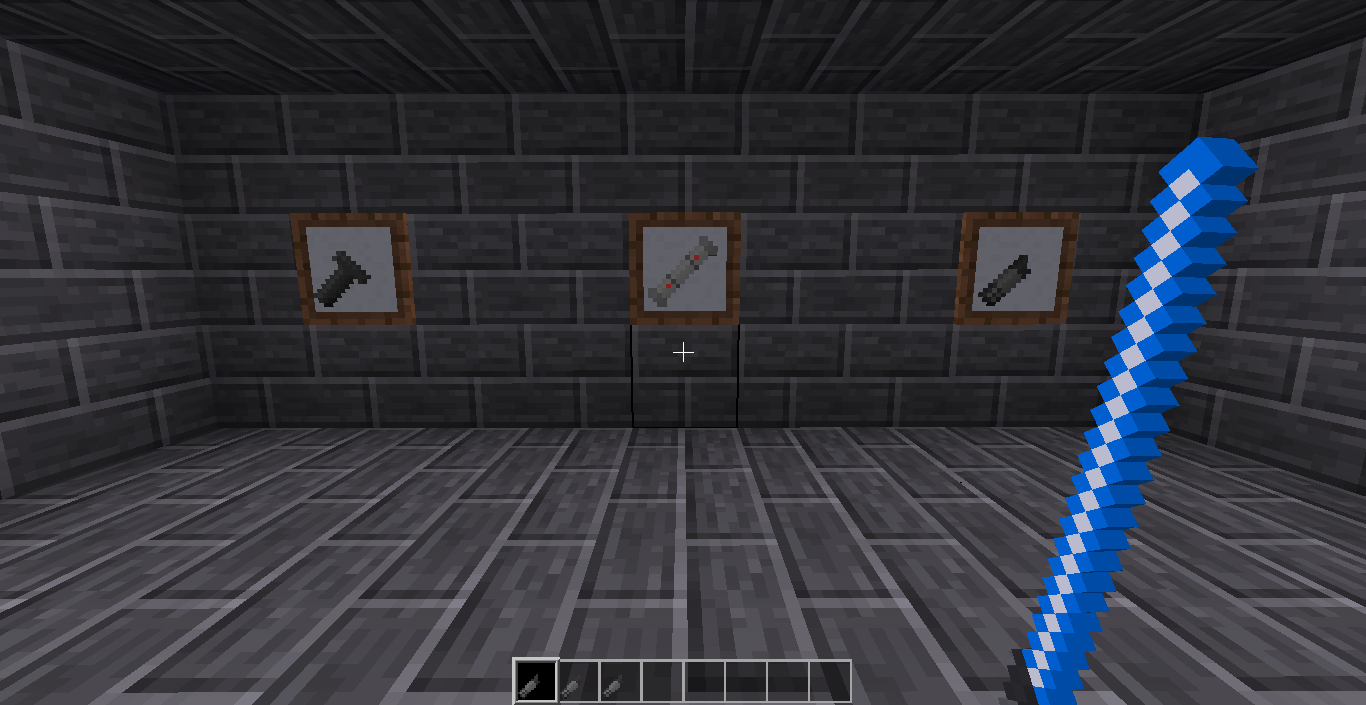 Note: It's pretty much required to have the force_abilities privilege to make a Lightsaber, as you can't bond/bleed a Kyber Crystal without it. You could also spawn one in or steal a Crystal from someone who already has a bonded/bled Crystal.

Lightsaber battles are a game of skill. You can hold Left Mouse Button to block attacks from other Lightsaber users. Before battling you should have a Force Ability chosen. It's not a good idea to try and switch between them in battle.

You can only use on at a time, Switch between active Abilities via Force Menu (Forward+Backward+Left Click).

- Saber Throw: Allows you to throw your Lightsaber and return it to yourself. Sneak + Right Click. No Cooldown

by thunderdog1138
Thanks for creating this mod! This is just what I need for my Star Wars game.
All times are UTC
Page 1 of 1