Games that have been abandoned and no longer work properly with the latest version of Minetest.
Post Reply
5 posts • Page 1 of 1

Hi, I loved the old Riventest modpack (http://forum.minetest.net/viewtopic.php?id=2399). Please read the original thread to learn something about the original.

Riventest is kinda dated for now but I have worked lot to improve it against the newer Minetest engine. So this is basically a revival effort.

The result of this is version 0.5 of Riventest.
You find it as Zip file in the attachment. I wanted to upload it as .tar.xz, but this is forbidden. -_-. Okay, if the forum operators wants to have a 50% larger file … ;-) 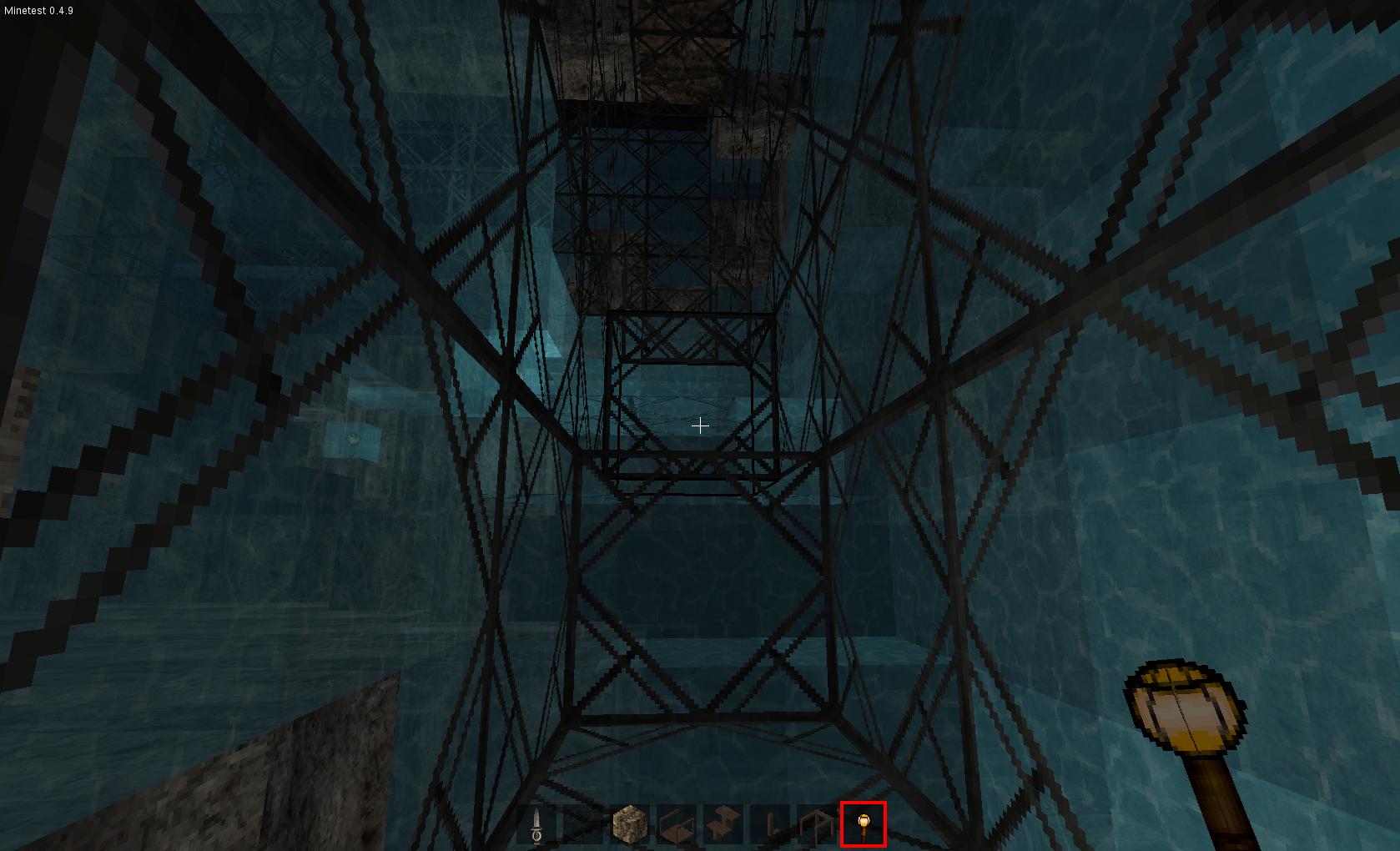 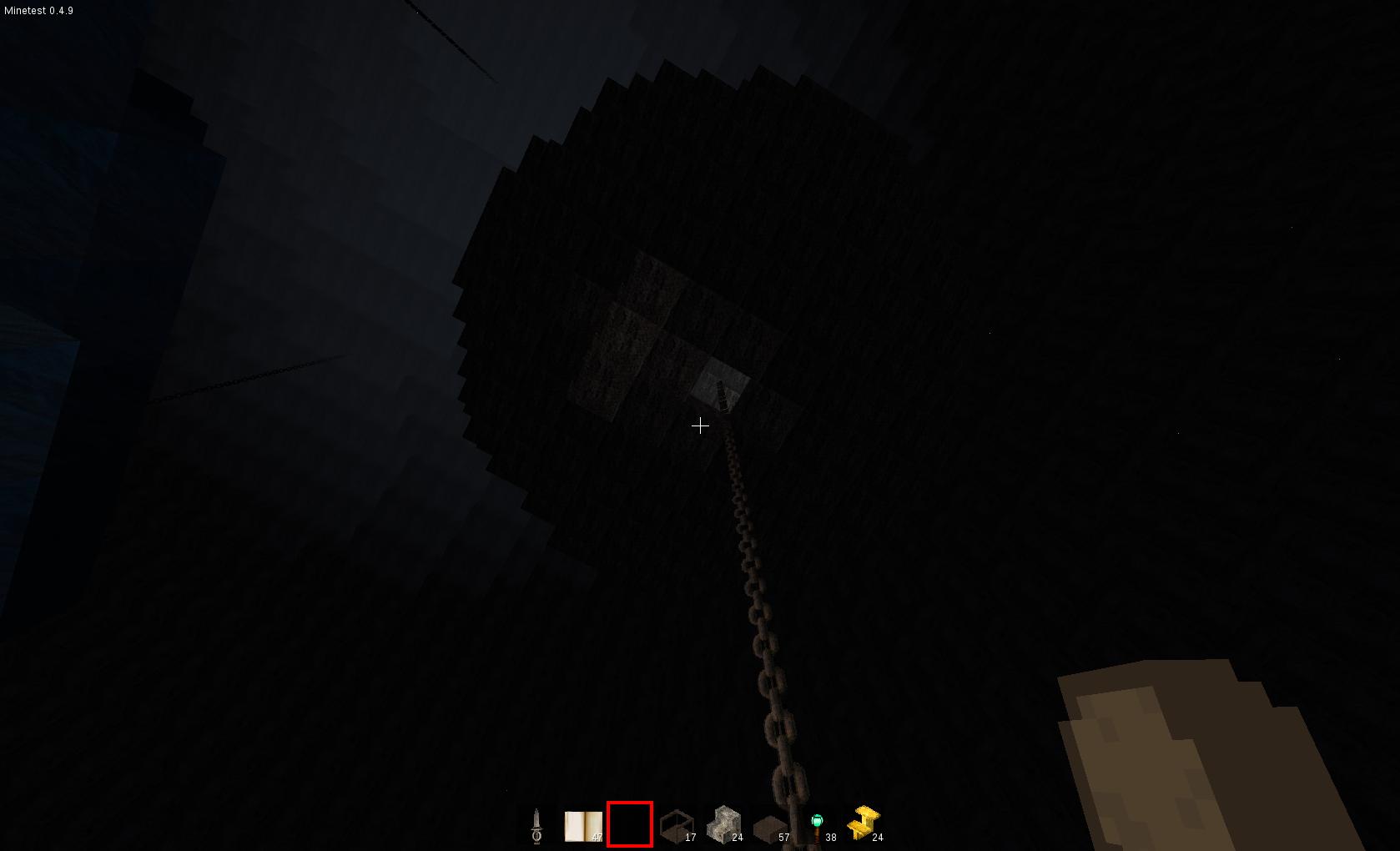 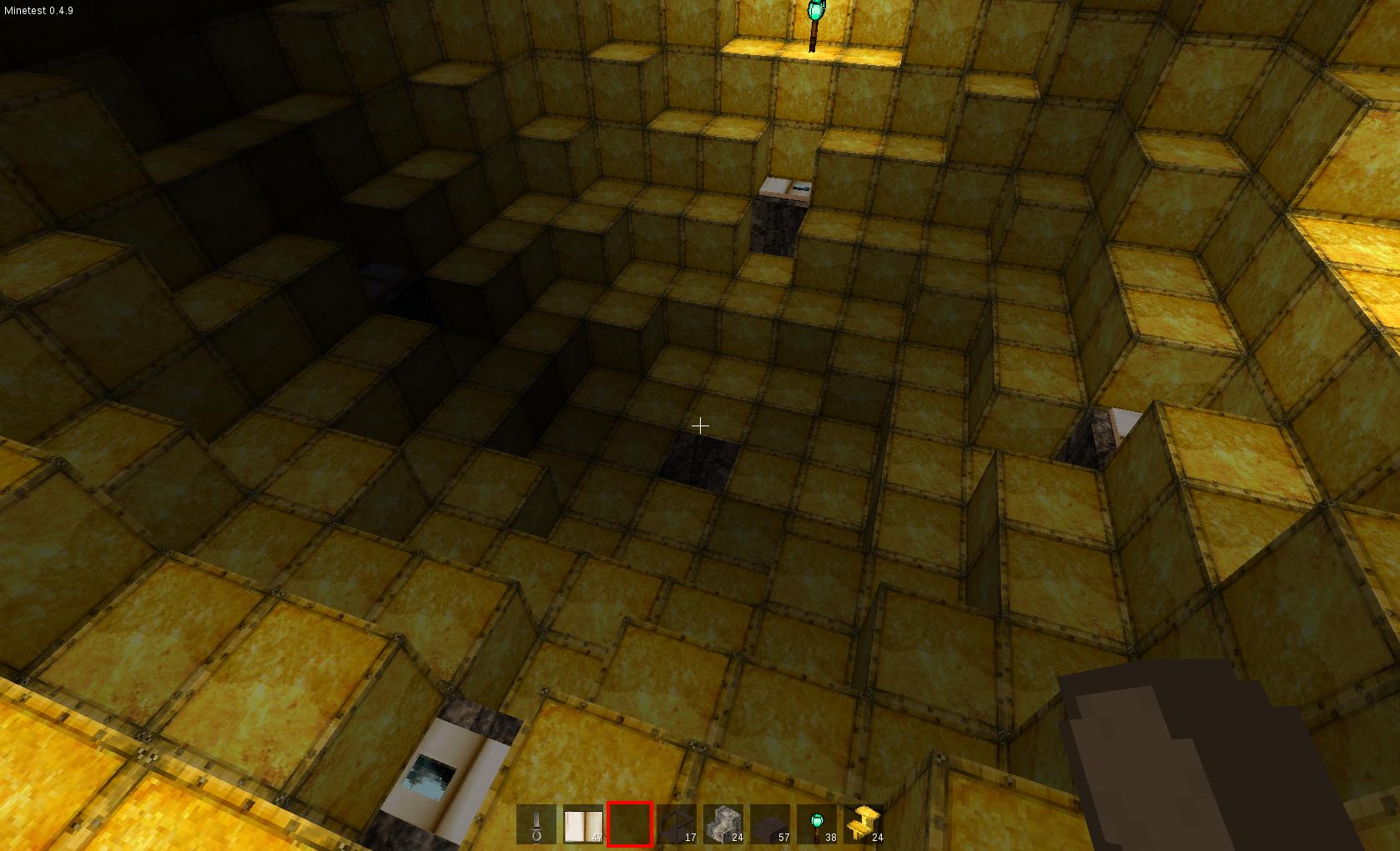 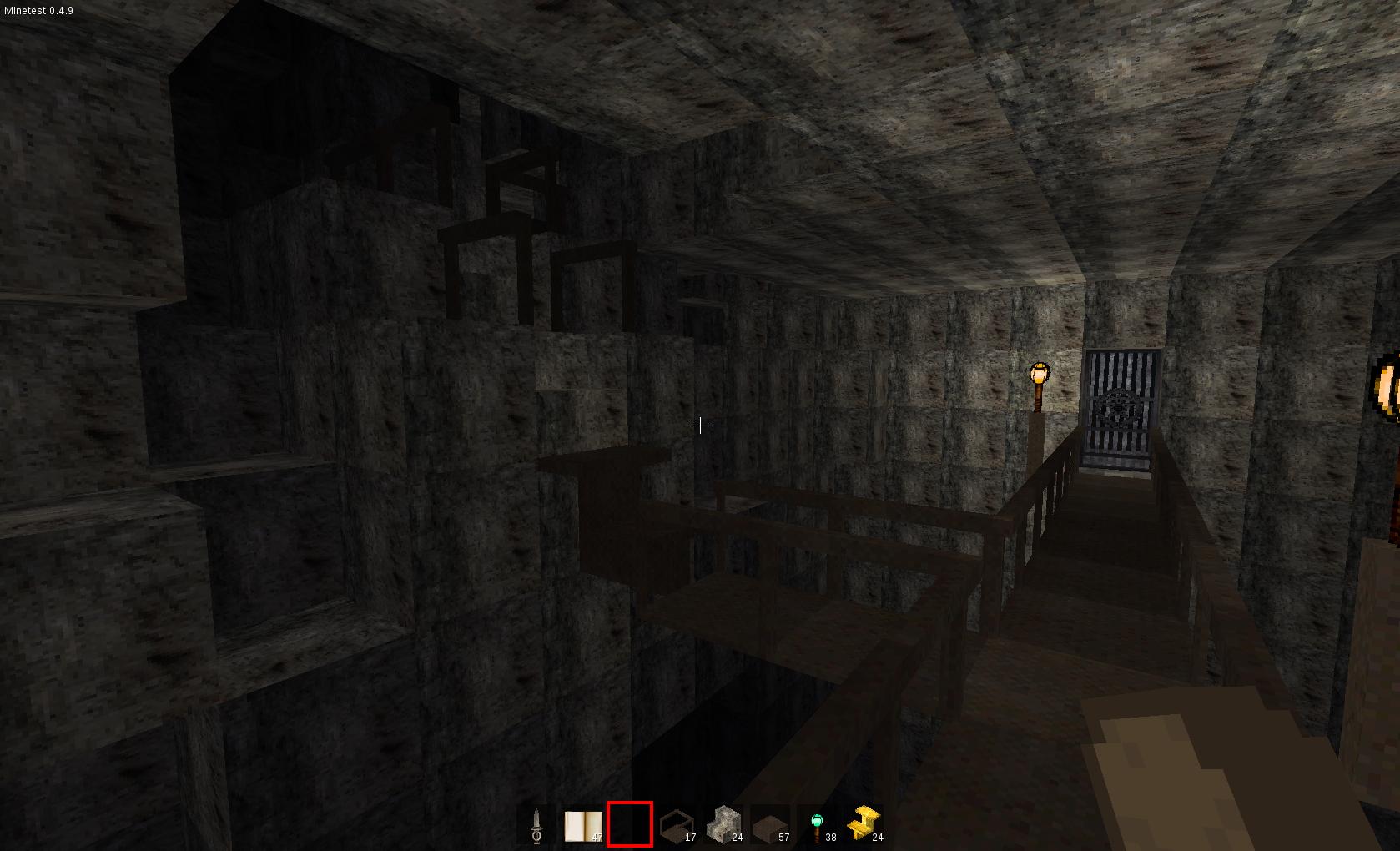 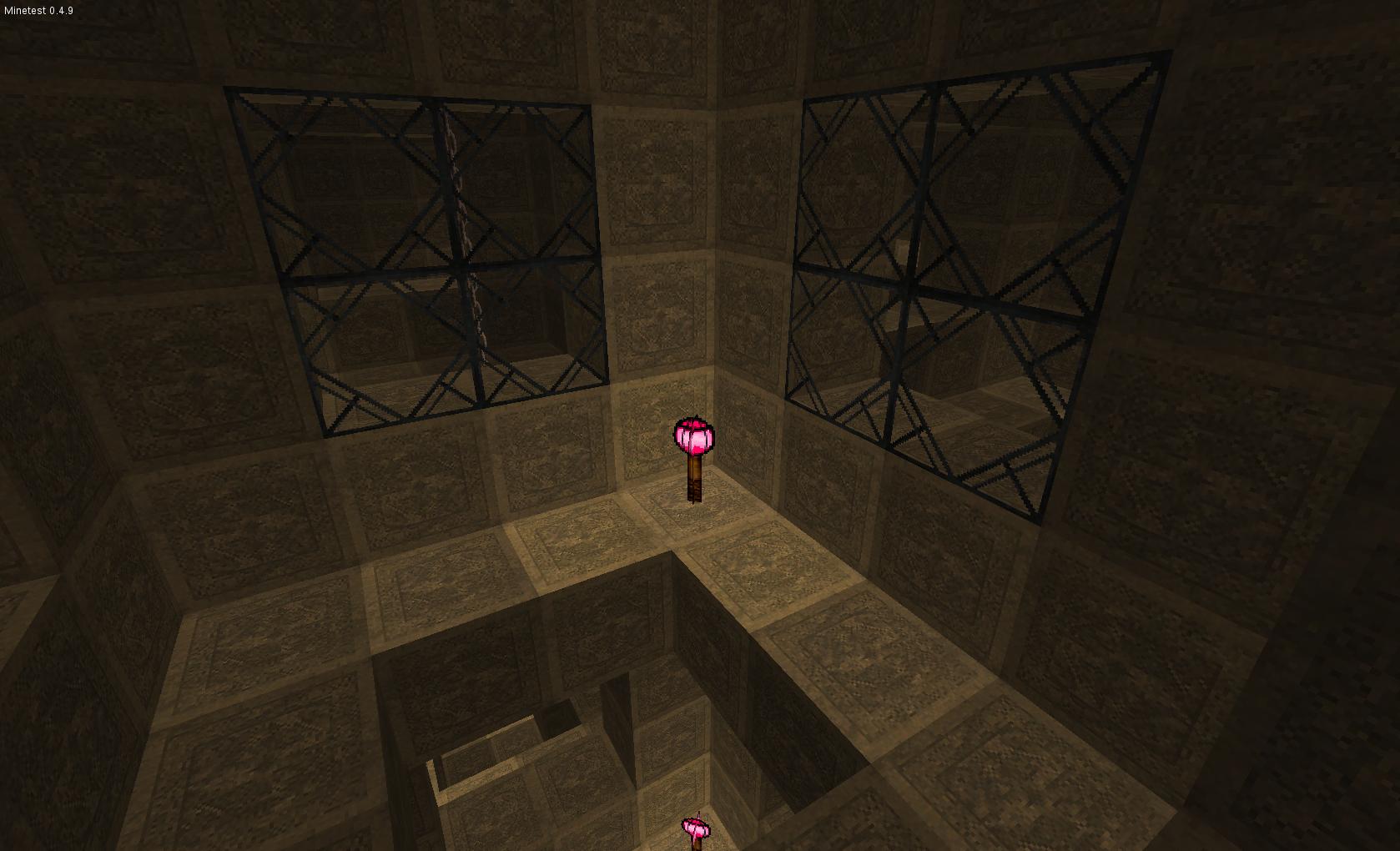 If you got an awesome creation, make a screenshot of it and post it in this thread! :-)

I made a lot of changes to the original Riventest. Mostly is is cleanup work and making Riventest work with newer Minetest versions again. I also added some crafts, stairs slabs and one new catwalk piece: dead end.

Here is the (complete?) list of changes I made so far (it's long!): Following incompatibilities exist: Legacy aliases: Things to be done for the future: Other ideas, not directly to Riventest related:

Hi, just a quick update to version 0.6. This update is basically just a maintenance and refactoring update for the new Minetest version 0.4.10.

I have always wanted to say it: THANK YOU!
Linking books are so great that you should make them available as a mod, so that others might be able to simply add them to their maps, maybe from contentdb.
Again: thank you!
Happy builds & explorations! | Initiating my Creative Minetest channel on YouTube

Oh, I almost forgot about this one! Well, this game is very very old, was never finished, and I don't intend to update it. I would be surprised if it still works at all, to be honest.
Yes, linking books are kinda cool, but they need improvement IMO, the interface isn't the prettiest. I don't want to turn it into a mod, honestly (other games have my attention, sorry). Someone else should pick this up. But yeah, this is a great idea for a standalone mod, but someone else has to do it. I think it's pretty straightforward to do.

I think this game should be moved to Old Games, actually, I haven't touched this one in years.
My creations. I gladly accept bitcoins: 17fsUywHxeMHKG41UFfu34F1rAxZcrVoqH
Post Reply
5 posts • Page 1 of 1