I have discovered a truly marvelous answer to your questions, which this margin is to narrow to contain

I tried, the air sword doesn't exist.
Has anyone noticed that this post has NO screenshots?
Let's see some. Above is a screenshot of a minetest character wielding an air sword.
You can confirm that it is a genuine air sword because it is invisible. If you could see anything in the characters hand, that would prove this picture to be a fake.

You will notice the sword in the hand is invisible, AND the inventory image is also invisible. Both proof positive that the character is wielding the air sword.

Here is a screen shot of a minetest character wielding an air sword against a treeent mob: 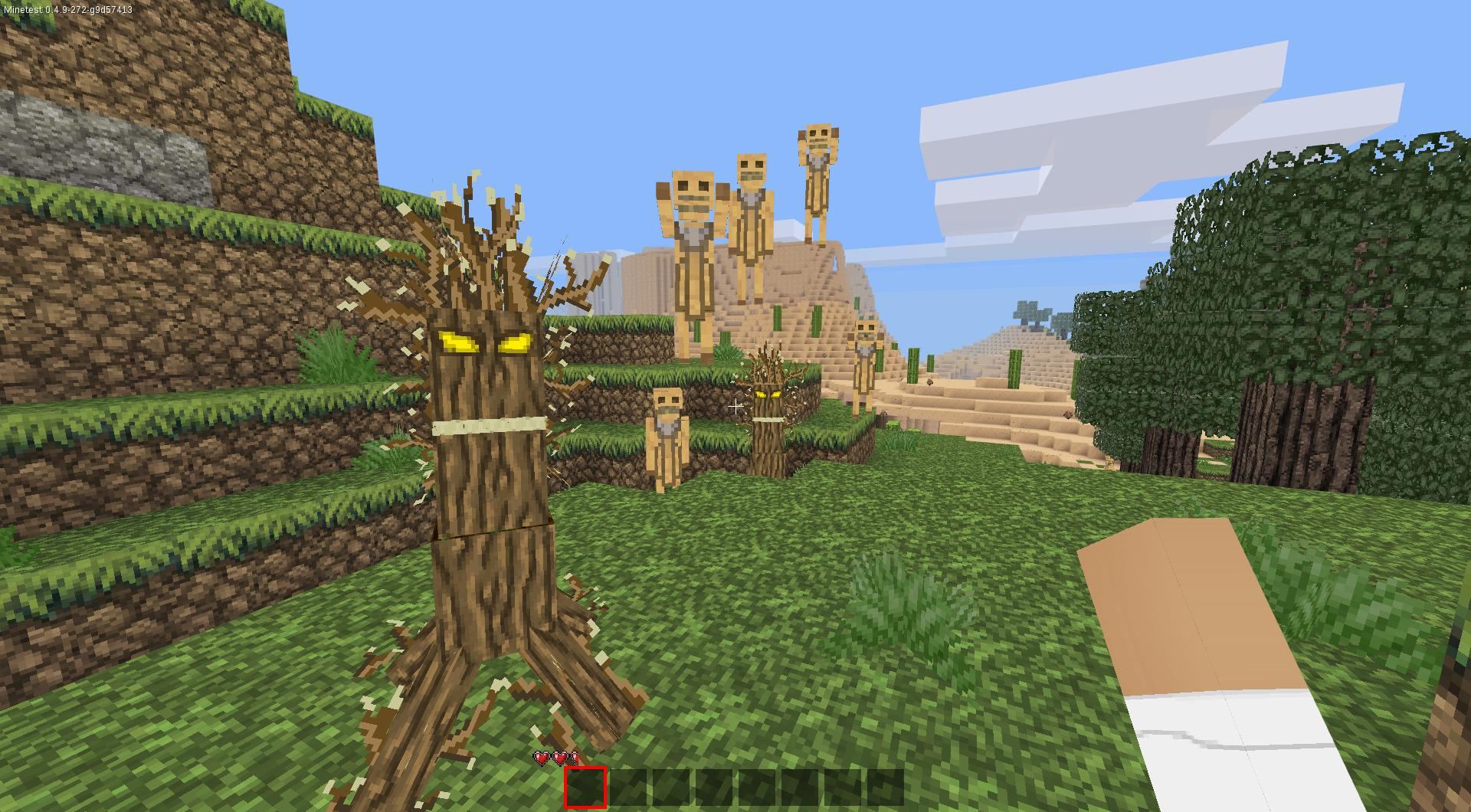 Again notice the tell tail signs of the air sword: Invisible sword in the wielding hand and invisible icon in the active inventory slot.

And below is a very interesting screen shot of two minetest characters dueling with air swords! 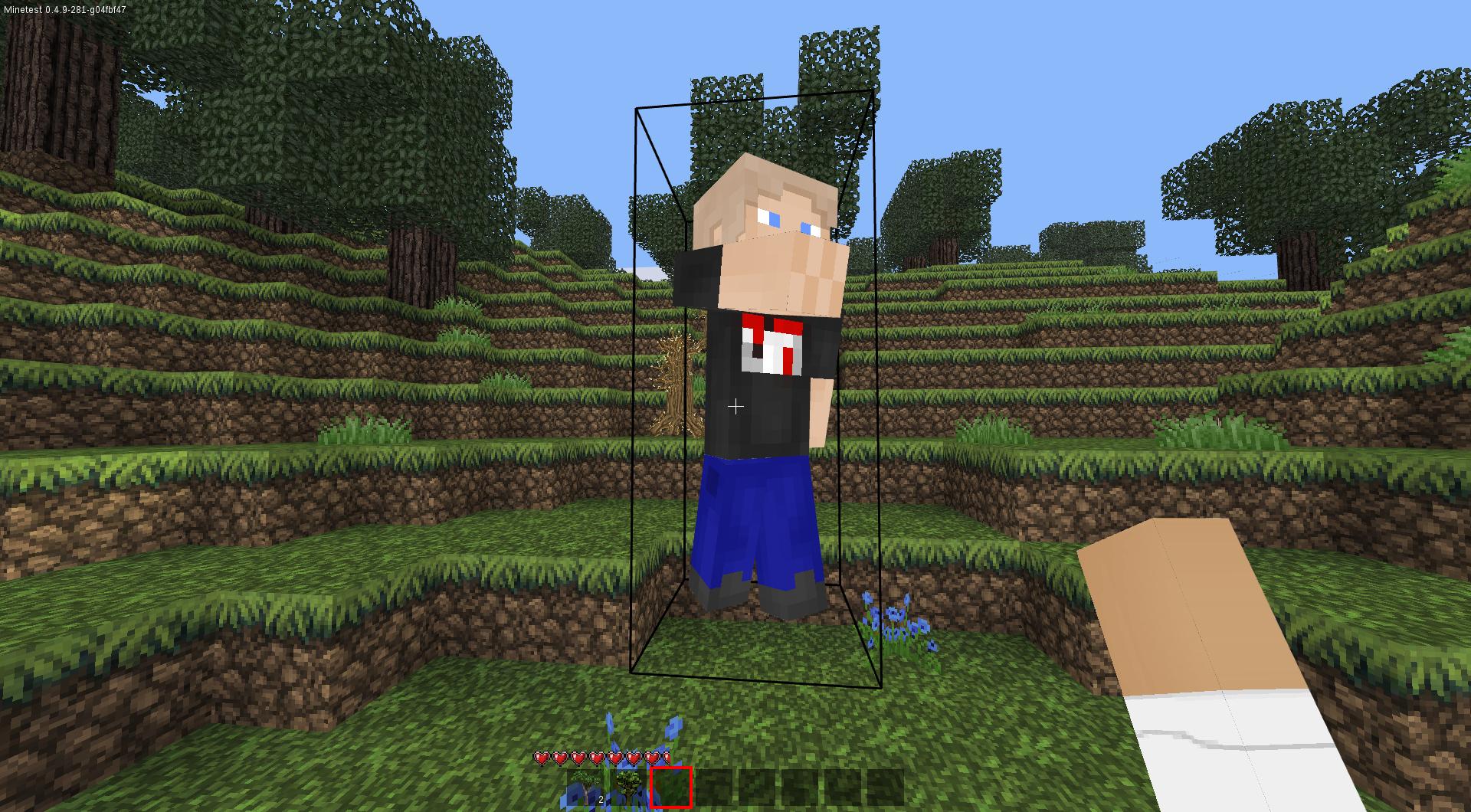 You'll notice how both the pov character and the one in the view are battling with invisible swords in their hands. Air sword battle.

Do you need me to take any more screen shots of the air sword to convince you? I can do this all day.

I know I've mentioned in this thread before, but it's important not to hit the "Q" button when wielding the air sword. Finding a tiny invisible spinning thing on the terrain is near impossible.
HOMETOWN -Our little server. Keep the HOMETOWN chatter @ http://hometownserver.com - Our server map: http://media.hometownserver.com

So! Good news! I accidentally dropped my air sword, and I found it!
+ Spoiler 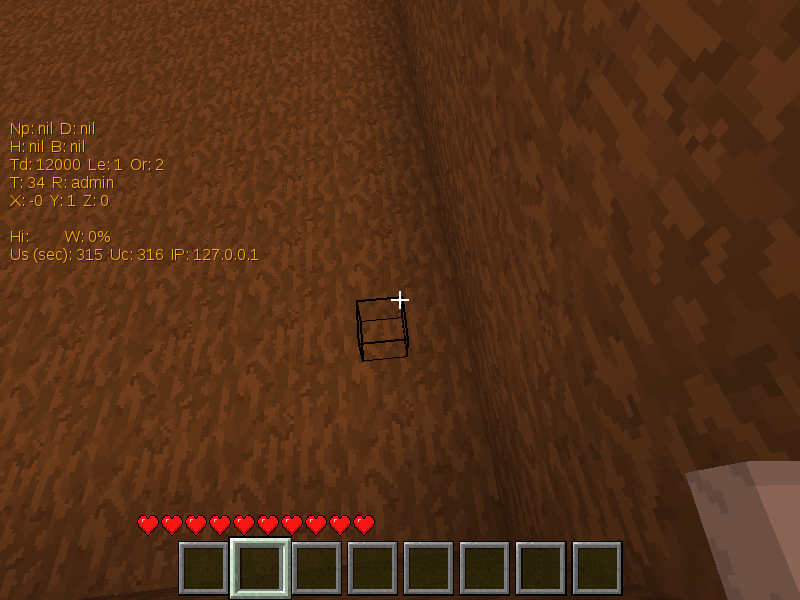 it still works. make sure the init.lua file is blank
"Think of the solution, not the problem." - Richard Rahl

But i can't craft it.

How i can get the right air?

you have to collect the breath of Notos, Boreas and Zephyros.
or you can also take normal air and enchant it if you know how to that ;)
=(^.^)= nyan~

you have to collect the breath of Notos, Boreas and Zephyros.
or you can also take normal air and enchant it if you know how to that ;)

No, i don't know that.
-Kosmos
PS:Is the airsword fake?

How can it be fake if there are screenshots of it?
Your signature is not the place for a blog post. Please keep it as concise as possible. Thank you!

Now can the air sword take damage? It is made of air, so how can it? I am also working on a version of the airsword that is as close to the real deal as I can get it.
Jesus is the only Way to heaven, the only saving Truth, and the only Life that is worth living.

How do you actually get the air for the air sword? and what about air blocks for the air catcher? and the air scroll? and is this mod EVEN real??
Hey, what can i say? I'm the bad guy.
Post Reply
134 posts