sfan5 wrote:Alternatively, you can just delete the worldedit_brush mod from WorldEdit.

Hi sfan5, please understand that I'm not a programmer so I have no idea if what I'm asking is easy, difficult or even impossible.

Could the //param2 command be expanded upon to allow the specification of <node_type>?

I have some issues with moving/copying nodes from one of my technique related mods.
It seams that on_dig, after_place_node and other functions are not called.
I was wondering if is there a way to register functions to be called before/after a node is moved/deleted/copied?
Sent from my Commodore 64. Some of my Mods: Tech Age, TechPack, Hyperloop, Tower Crane, Lumberjack, Iron Age, Minecart, Signs Bot.

It allows to create one or several mazes in a single command.

Creates a maze in the current WorldEdit region with `<node_wall>`. The exit path can become viewable using `<node_path>`. The maze can be `elliptic` to create an elliptic tower instead of a `rectangle` tower. If `multi` is selected, the tower will be filled with several mazes of 4 blocks high each. The `path_width` value determines the number of blocks used for the path width and the walls width either. `fixed` means that the entrance will always be at the same place, and the exit either.

Here are some simple examples :
+ Spoiler 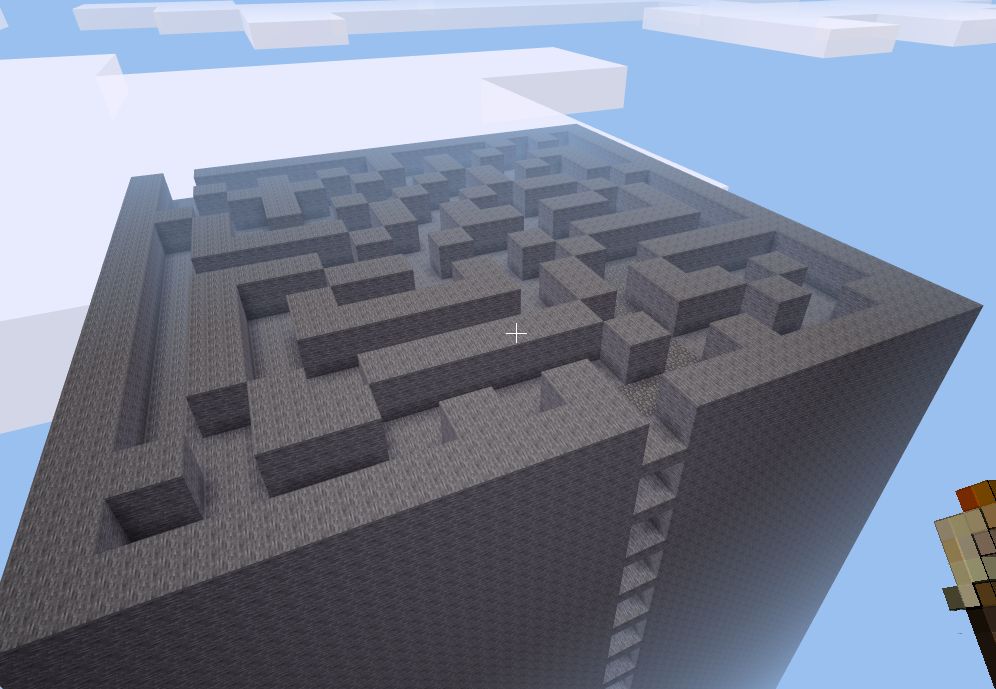 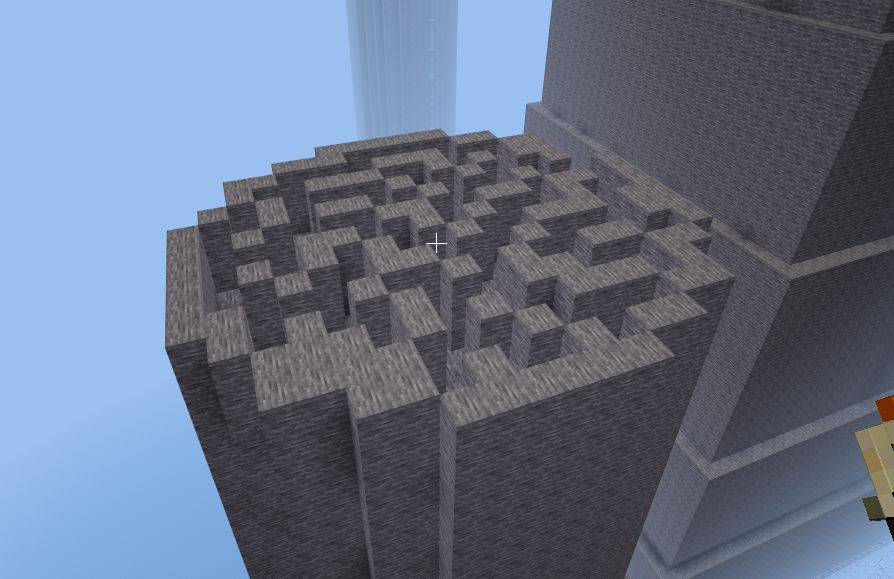 An API to add commands might be nice.
My ContentDB -|- Working on Voxel Knights -|- Minetest Forums Dark Theme!! (You need it)

BigGrizzly, that looks great? If the mazes are stacked, do they have openings to each other?
Mods | Support Mesehub: bc1qluuests9rxmlnvpjrhsnyjg9ucwy6z3r0y3srw

In fact, I don't know yet how to connect them. My first goal was to create a single maze. And then, as the worldedit region may be high enough to stack several maze, I created them... but, then... I had to put the start and end of each, and it was not as obvious as I expected (the exit is not always exactly at the same place, even in "fixed" mode).

Well, I'm trying to play with this first try. It helps a lot to build big dungeons. My prefered parameter is the maze of 3 blocks width. If you have any ideas to improve it, don't hesitate to share them.

My next step is to create another kind of maze, where the walls are not as large as the path is. It's not as easy as what I've done right now.

I'm new at LUA and MineTest programming... May be I should create a new mod with a dependency with WorldEdit ?... It might be easier to release it... And I may avoid to pollute this thread :-D

Hi, I absolutely love WorldEdit and implemented a command to //set a line of blocks from pos1 to pos2.
I find it very useful for making complex buildings and bore tunnels in any direction.
It's really very simple, only one function.
I'd like to just send it to the author without messing with github, is that possible?

babyBalrog wrote:send it to the author without messing with github, is that possible?

That would make extra work for the author...

This is useful so you don't have to use the wand.

@sfan5: After using this mod for a few months I simply need to write down two words: THANK YOU! :D
Happy builds & explorations! | Initiating my Creative Minetest channel on YouTube

How can I replace water to air on my mobile??
My English isn't very good because I'm Dutch ---- Check my mod "Doorbell"

will there soon be an update or an addon that includes powerful functions for editing param2 ?
something like: "set param2 of all blocks of type BLOCK"
My YouTube-Site with Minetest-LetsPlays and some of my Servers: Carpathian Ethereal Vanilla Creative MineClone2

Walker wrote:will there soon be an update or an addon that includes powerful functions for editing param2 ?
something like: "set param2 of all blocks of type BLOCK"

//clearcut is an absolute lifesaver <3

Miniontoby wrote:please add some more commands like as It could be very usefull

has WorldEdit a rollback-system ? or somethink like that ? ... sounds like HARD work xD
but yes ... sounds like a good idea ^^
My YouTube-Site with Minetest-LetsPlays and some of my Servers: Carpathian Ethereal Vanilla Creative MineClone2

Talking about "missing" command ideas, i have a quite few:
//moveonly default:stone z 13 or //mo stone z 13
//stackonly default:stonebrick y 50 or //so stonebrick y 50
//etc... you know.. just all of these moveonly commands
My mod (a bit old) request: Better enchant. My second mod: Old Broken Castle nodes. Search for aab01 to find my mods!

Need a bit of help with the mod

I got a .mts file off the minetest forums for a house and added it successfully with the gui save/load to my map with just one problem it's facing the wrong way, I get/set region and position 1 & 2 so the building has the wall around and then choose rotate and choose look direction and 90 degrees. But when I click rotate I get

I choose x-axis, y-axis, 180 degrees and so on and all the same "invalid usage"

No, that's a bug and it's been fixed just now if you download a newer version.
Mods: Mesecons | WorldEdit | Nuke & Minetest builds for Windows (32-bit & 64-bit)
Post Reply
817 posts