This mod uses mobkit and includes a number of simple looking box mobs with varying attacks. I created this to have a satisfying spread of mobs to fight against in survival. Graphics are probably placeholder for now, but mobs probably won't look to much more advanced than cubes. This will be part of a game I'm working on, but wanted to go ahead and release for feedback / other people to mess around with - let me know what you think! 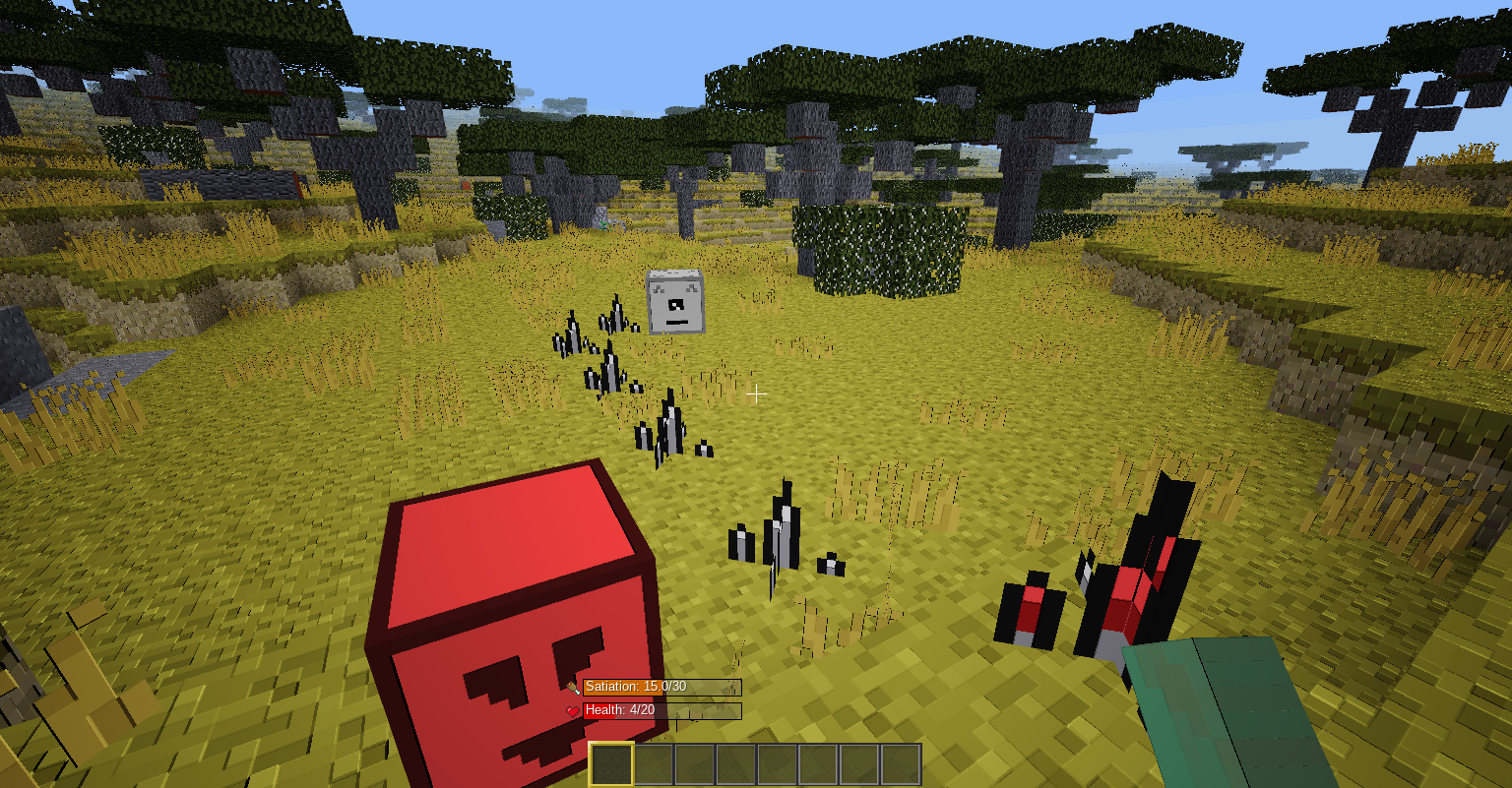 Seems like quite a nice mod. If you're looking for some suggestions for possible block-mob abilities I could give you some.
Look at that, a signiture box! To bad I have nothing to put in i-... Wait...
Post Reply
2 posts • Page 1 of 1