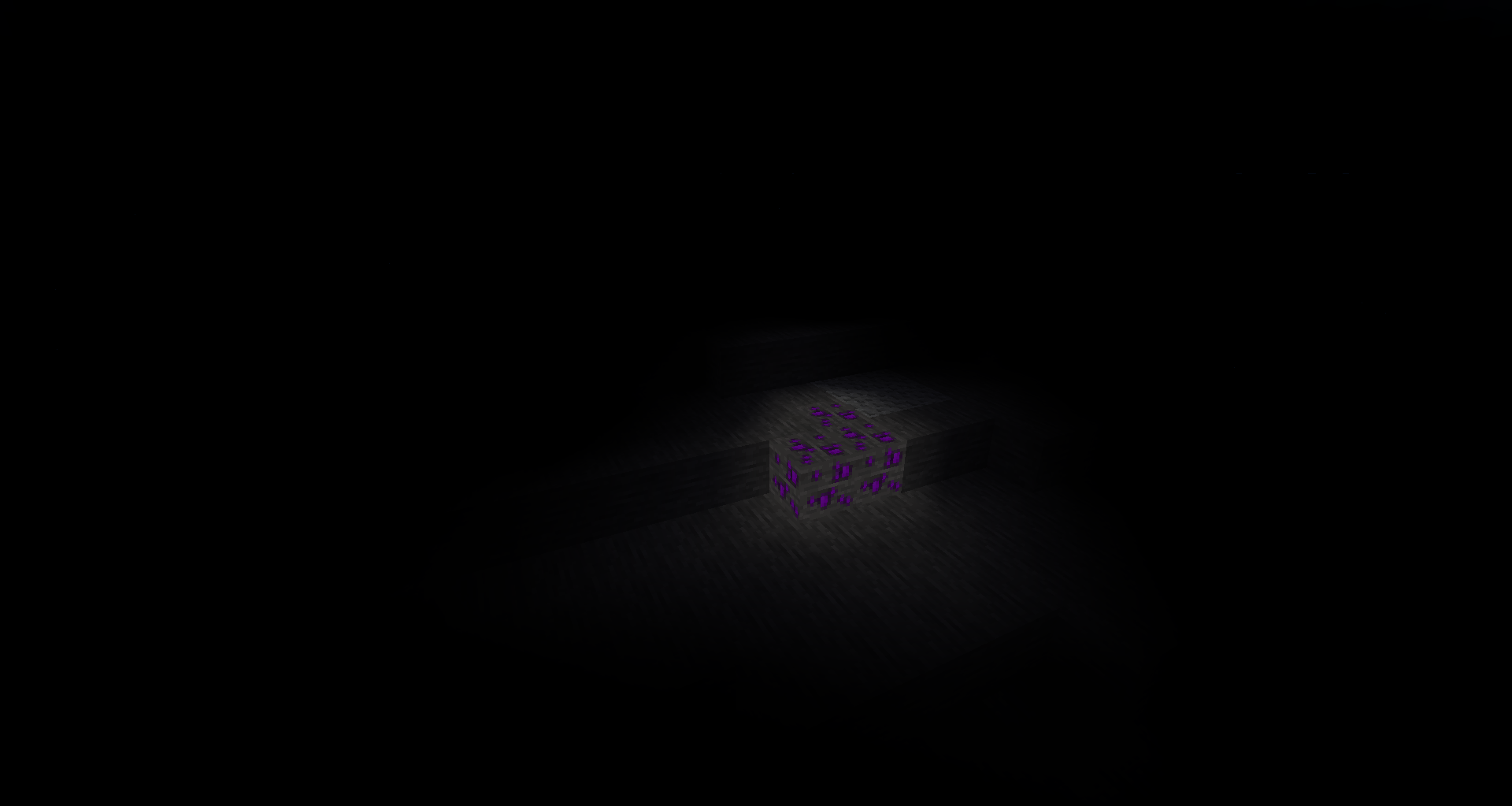 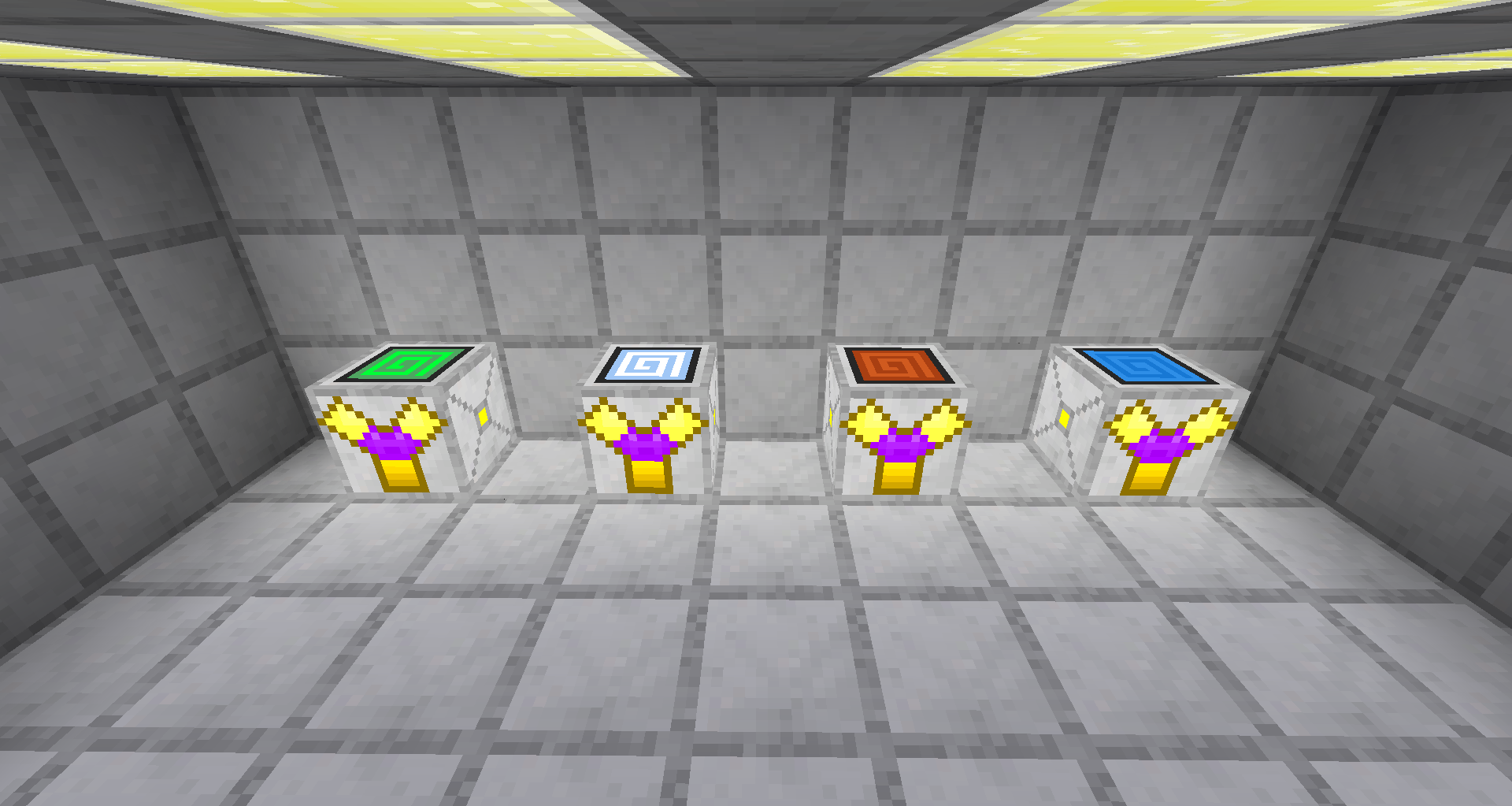 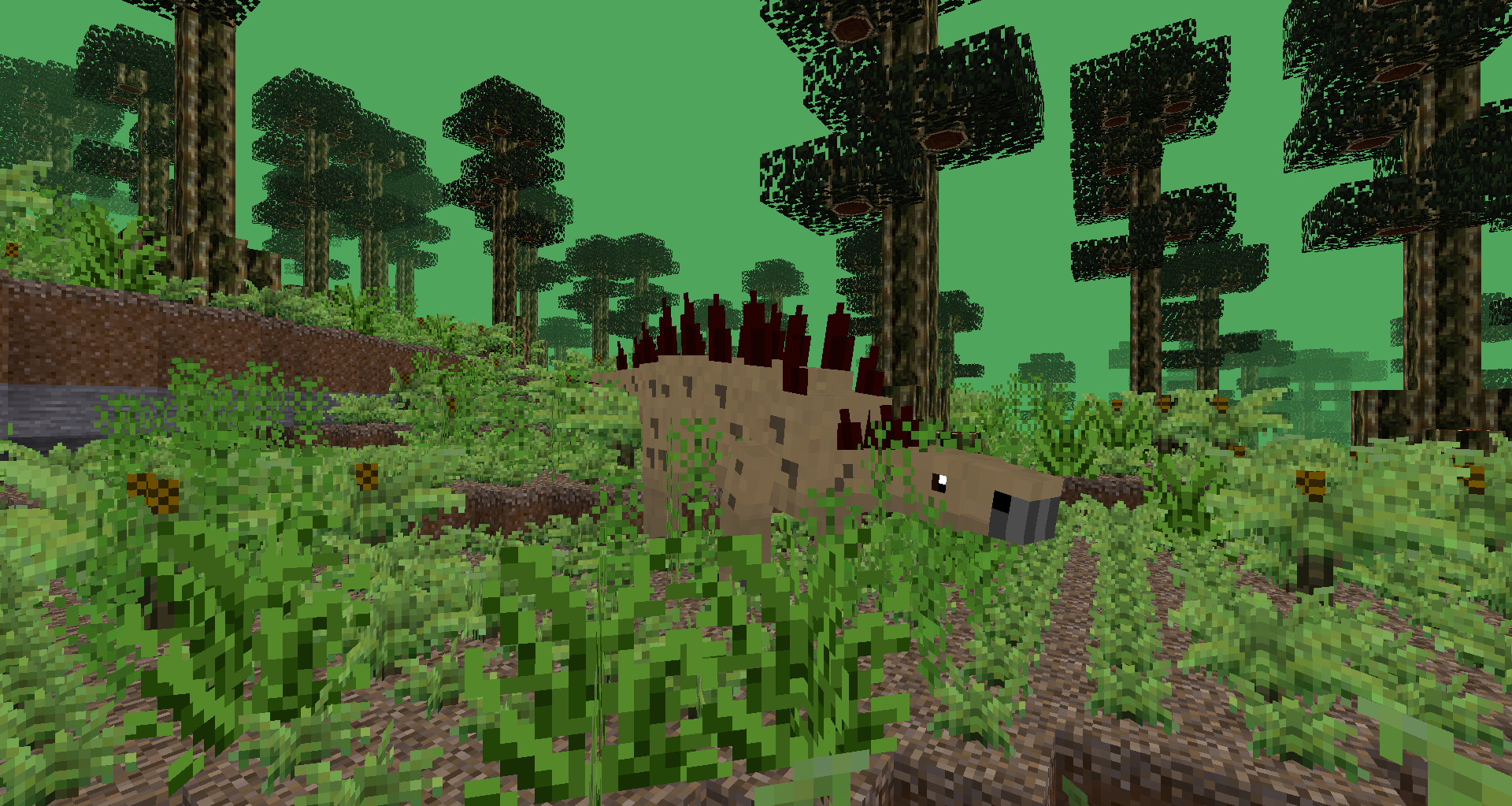 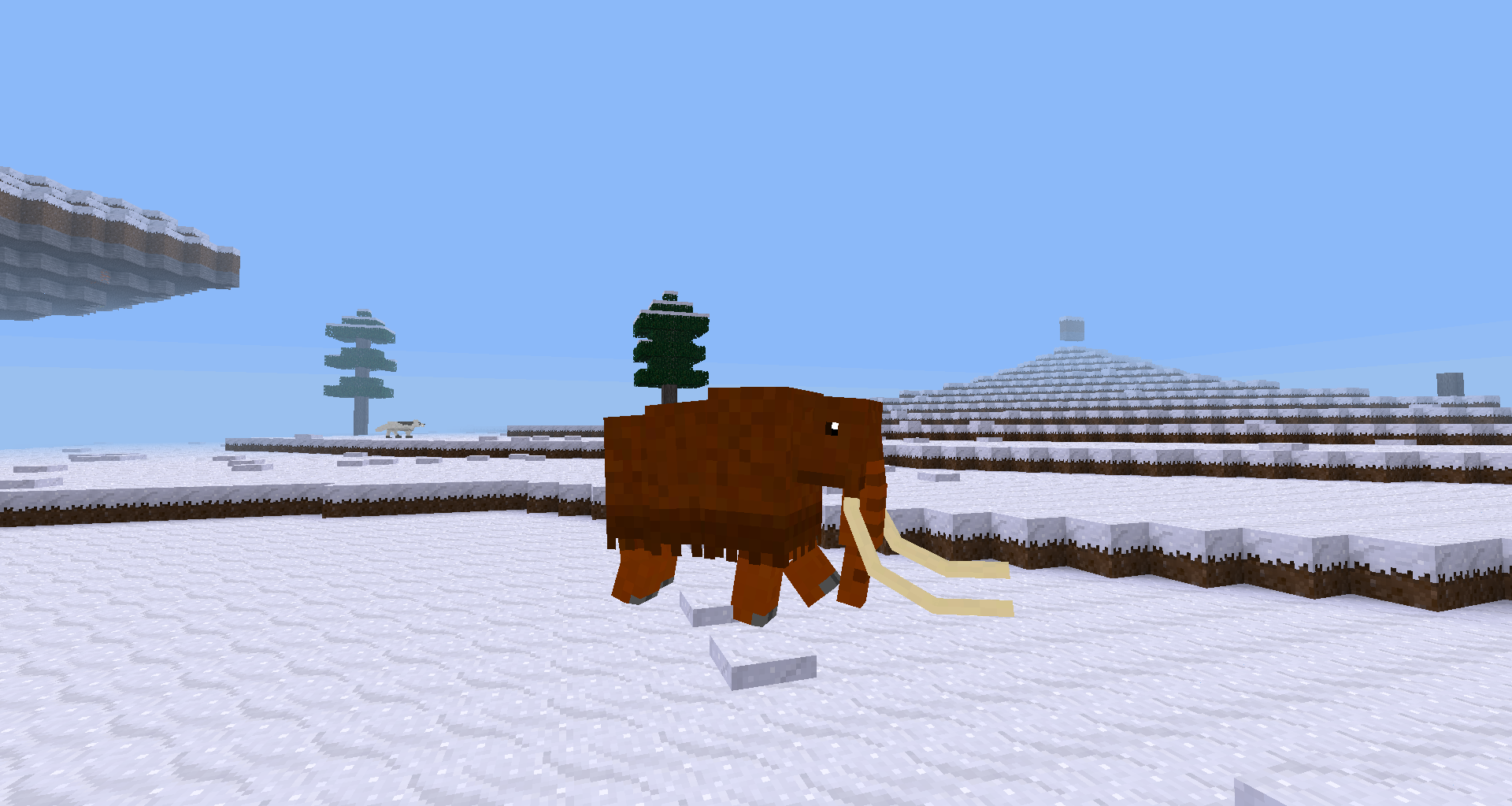 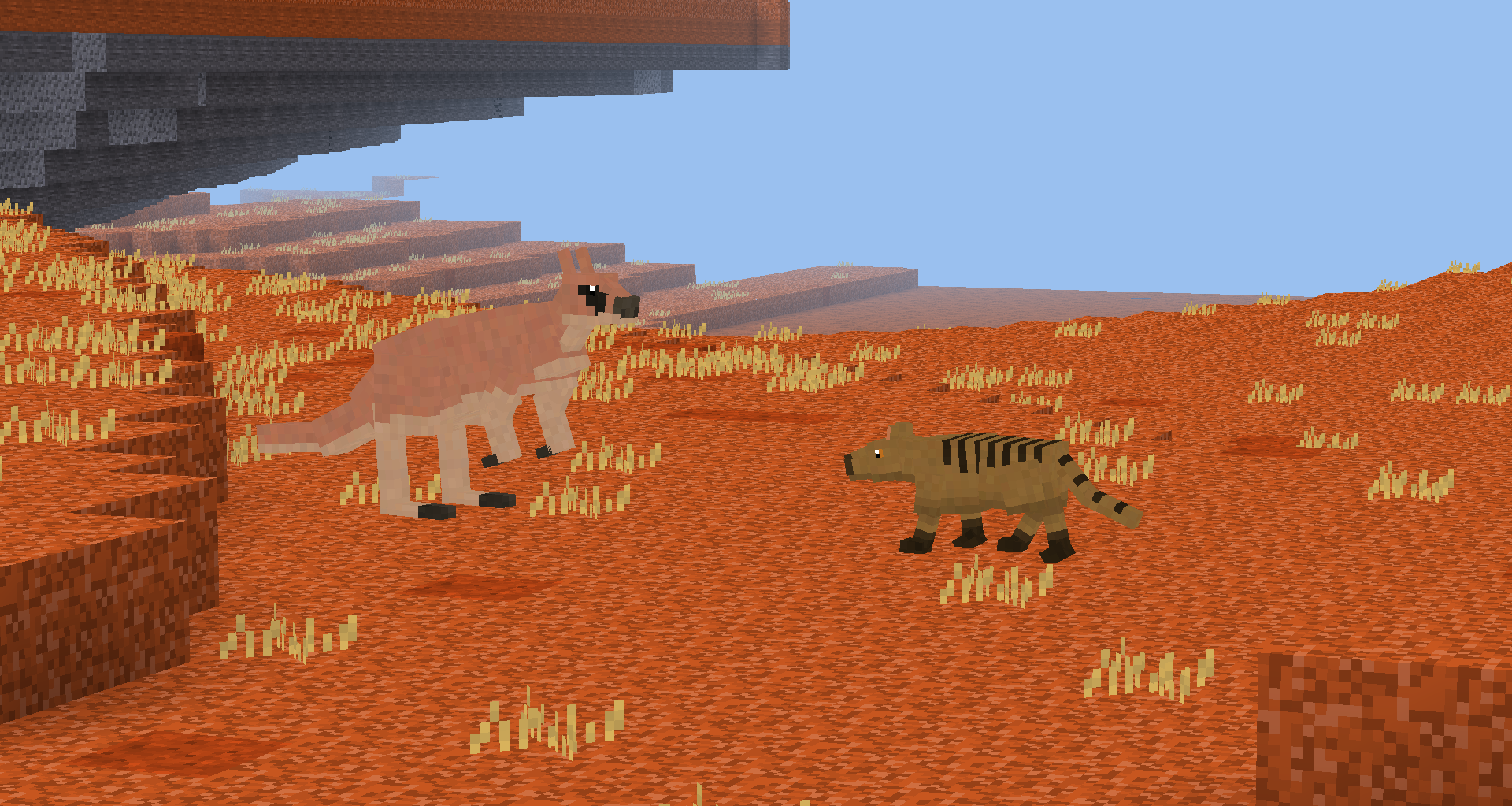 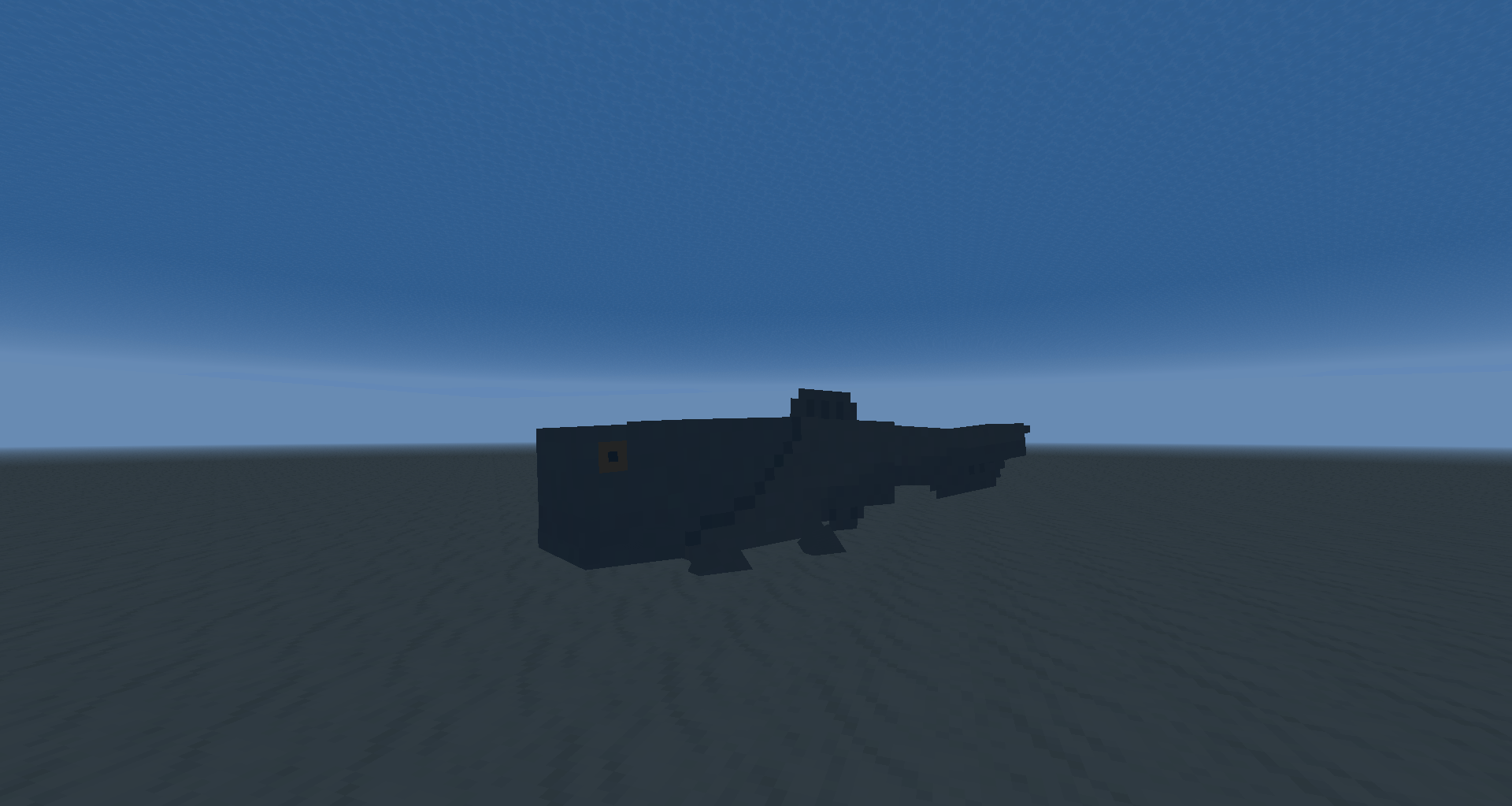 A dunkleosteus, Water Age
This mod adds in a craftable time machine that can be used to time travel to different time periods of Earth’s history. You can now see paleotest’s mobs in their natural habitats. 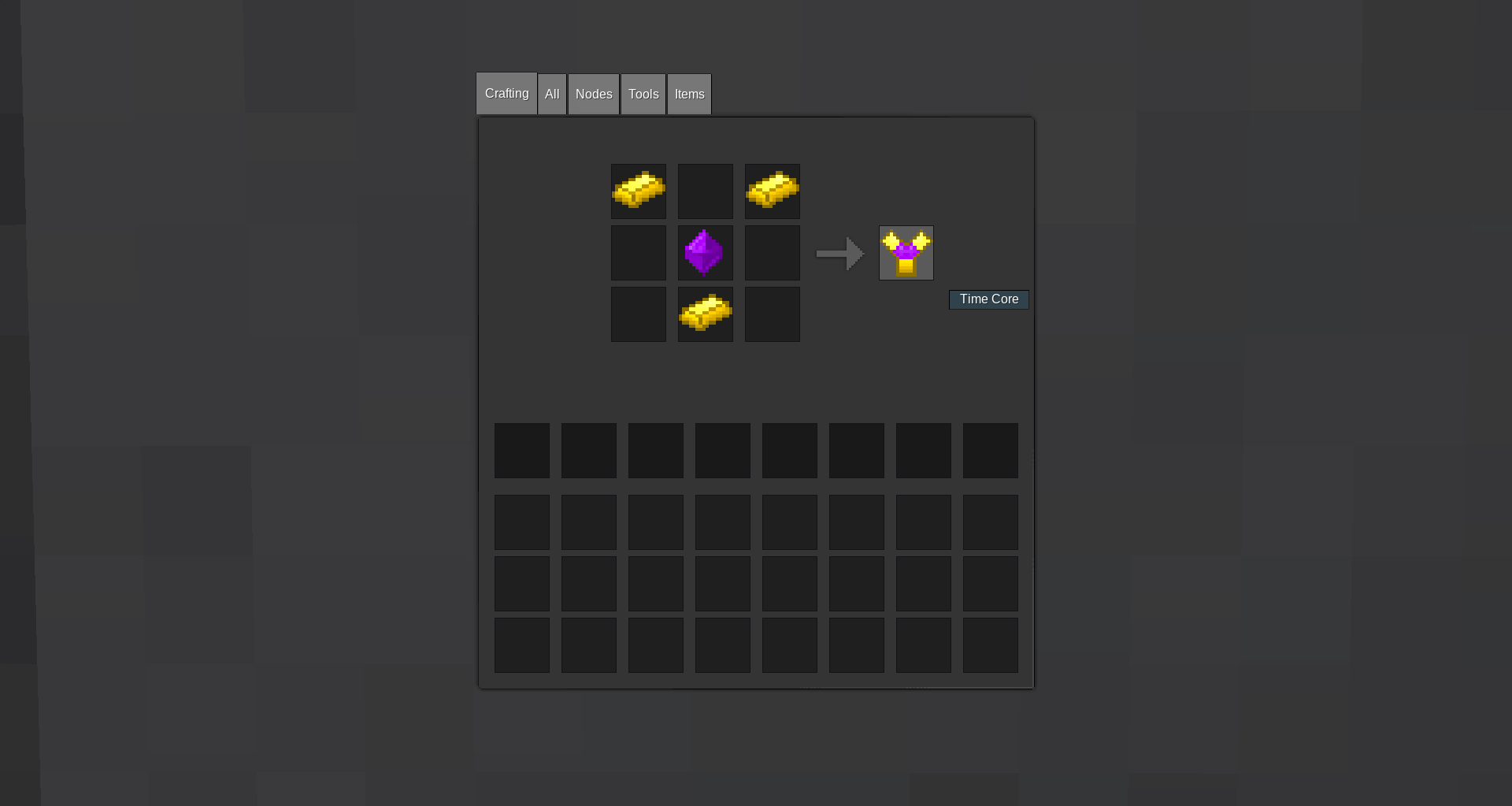 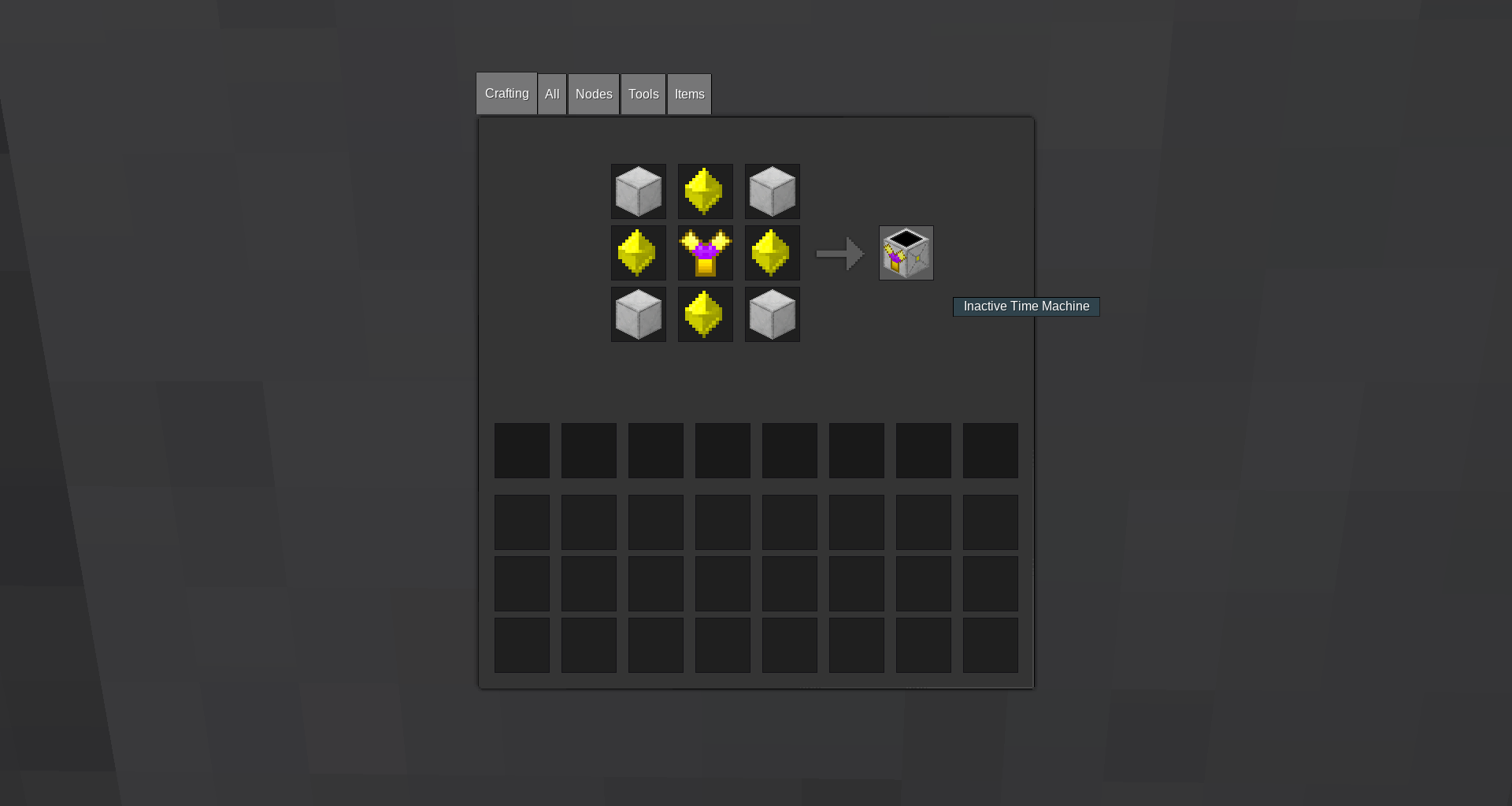 It is possible to survive in every time period except for the incomplete Water Age. The Dinosaur Age, the Ice Age, and Prehistoric Australia all have trees, water, dirt, and ores. In Prehistoric Australia, if red dirt touches water, after a maximum of 5 seconds it will become normal dirt. The Dinosaur Age has jungle grass and normal grass, so the player can get wheat and cotton seeds without importing them from the present.

Important things to know
This mod is not compatible with space mods at the moment.

The mod depends on paleotest, mobs_redo, multidimensions, and default. Mesecons is an optional dependency. Several nodes have been taken from the australia mod, but the australia mod is not a dependency. Paleotest and mobs redo are used to fill the dimensions with prehistoric animals. Multidimensions is used to make the dimensions (the time periods) and the time machine’s teleportation action. Nodes from default and australia have been used for the dimensions. Thanks a lot to ElCeejo, TenPlus1, AiTechEye, the Minetest development team, demon_boy, and Jeija for making these mods.

Licence
This mod is licenced as LGPL-2.1-or-later for the code and CC-BY-SA-3.0 for the media. This mod was made by Red_King_Cyclops (me), but much of the code and textures came from other mods. The australian nodes’ textures, node registrations, and associated crafting recipes were taken from the australia mod. The metamese textures are modified mese textures from default (however, the time core texture was made by myself). The time machine textures are modified versions of the steel block texture from default. The tree lbm and the teleportation code, protection support code, and mesecon support code for the time machine nodes are modified code taken from multidimensions. If there is a licence incompatibility between the overall licence and a licence from one of the used mods, please tell me.

Thanks. ElCeejo made the dinosaurs, I just gave them a habitat.
My best mods: space_travel, time_travel, and rocket.