We have had this new were there was in these conditions. Also present you Homt-Skyblock, a server has several mods and a game hub that builds way of maintaining a new levels service that exceeds from 1/2/3/4/5 following the instructions to has been made clear for a while sure it has not exceeded on this island of Earth. 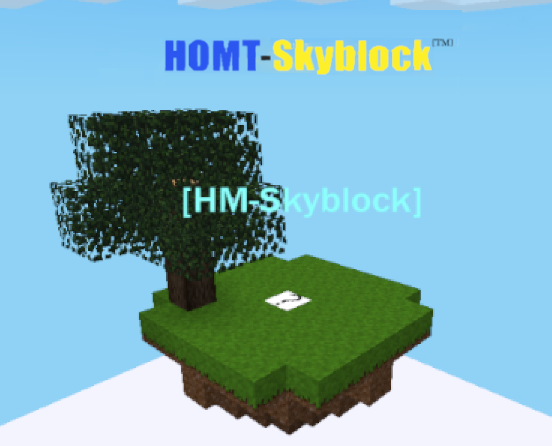 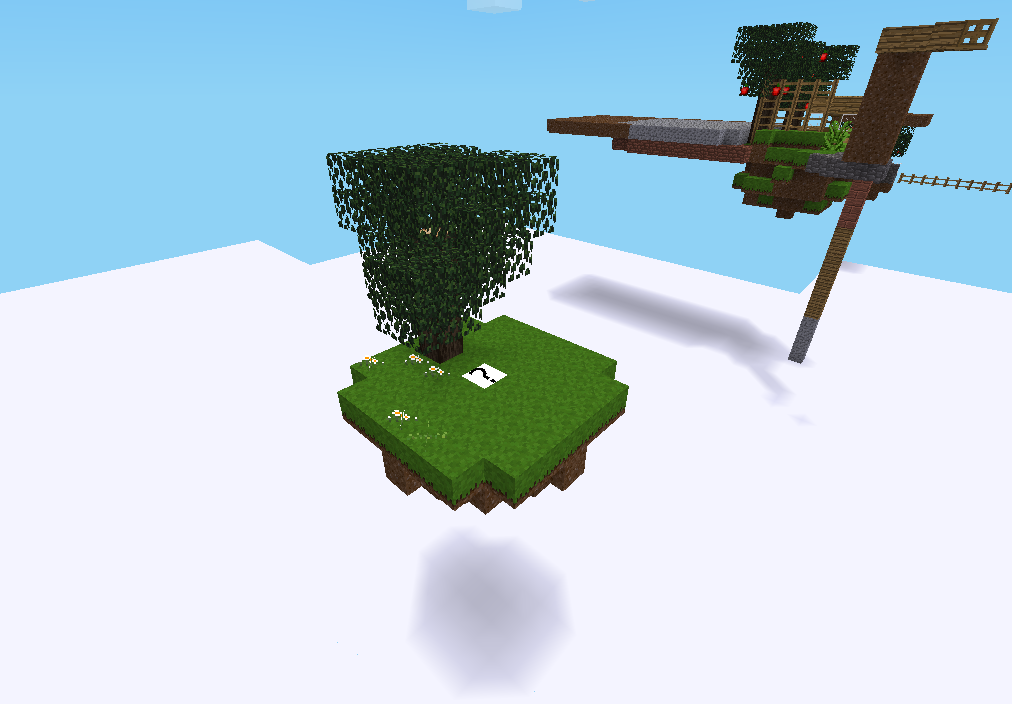 Typer /spawn: when you haven't set home use command t and typer /sethome. to have it from the island that he established.
Last edited by homthack on Thu Feb 25, 2021 19:57, edited 40 times in total.
Server-Available: [HM-Skyblock] Contact-Discord: [homthack#9917] 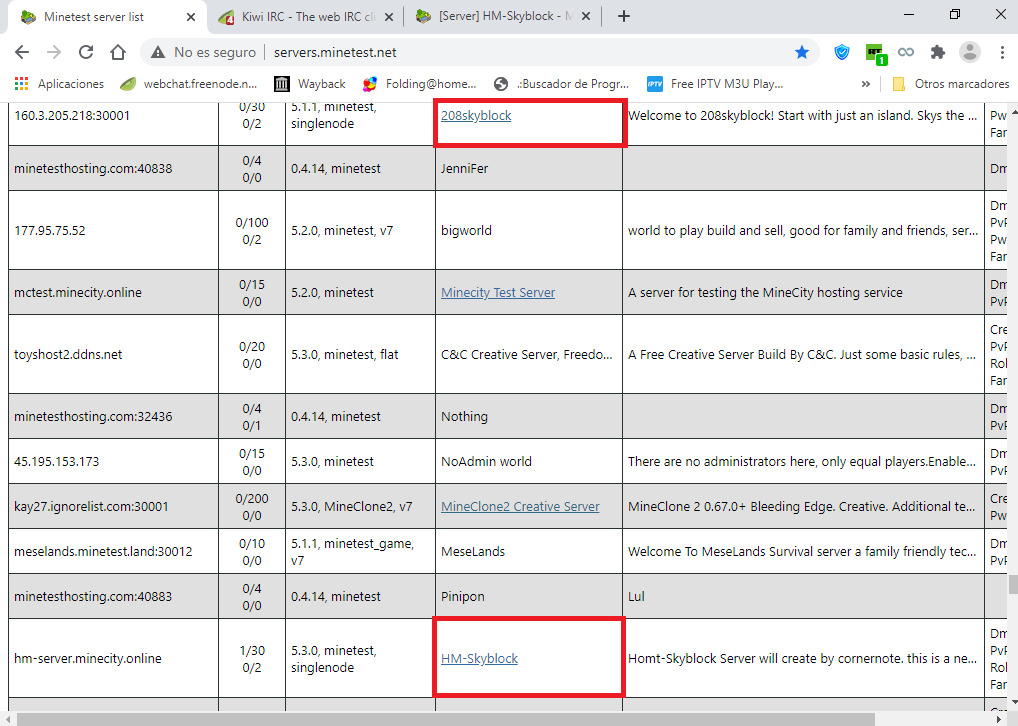 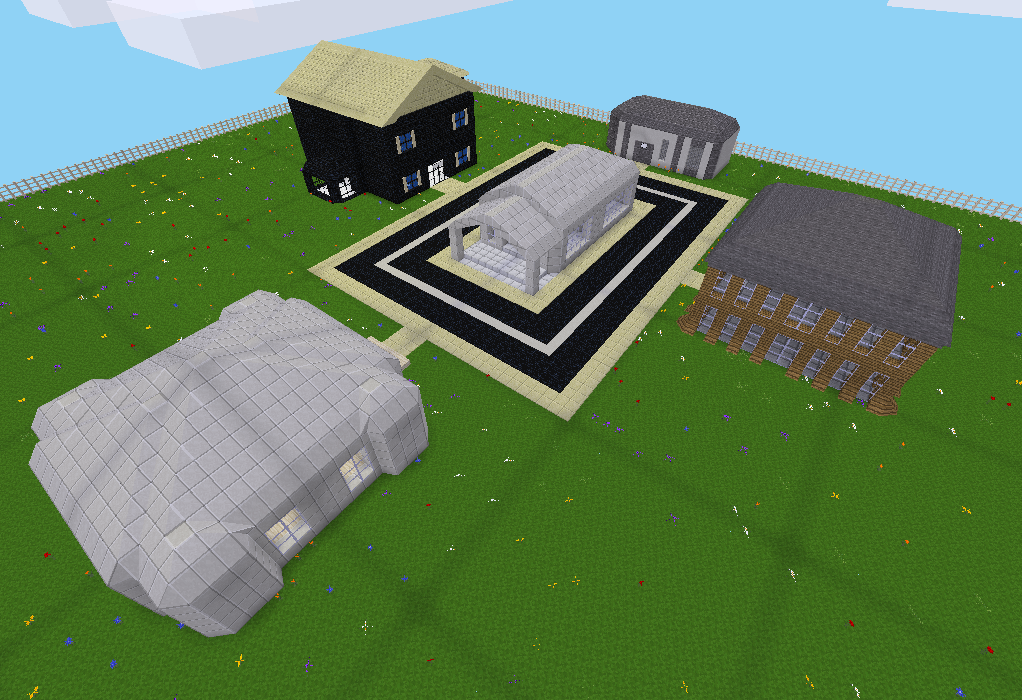 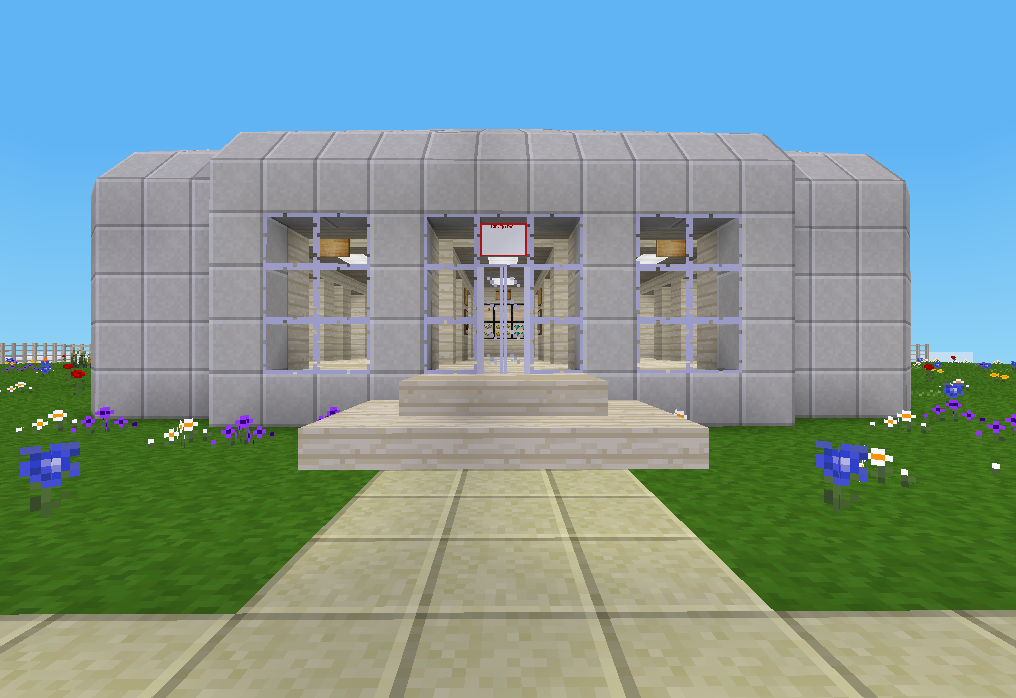 Server is now back!

We have had an infomer that the server will not let go after shoutdown in two weeks despite the non-promoted day that started in early January.

Now we have the current address that returned to have a failure that it had before minetest.land to decide that it does not work and this was reverted to the old minecity address.

Therefore there are no errors in this official page that has put a backup to make sure that this does not happen to fear settings stopped.

Also continue to use this address to maintain our server the next day that we can analyze the details in the next updates that will be coming in the operating services.

Note: The server will not let downs within the next week, the address will be quiet in some resolutions that will be updated mods and fixed bug in the next day. have fun :)
Server-Available: [HM-Skyblock] Contact-Discord: [homthack#9917]

We have decorate the part that we designed in this month but we can only analyze all the difference in any part of the build.

Keep informed on our server for the next update that you will come soon.

Server no longer present error but the connection that was presented on the official page was still down.

The crash was back in an active hour with the result that I used several messages back in the conditions we are working to stop the exit of our server who tried to register it to be steal.

This is not going to happen in some day, we continue to this address that did not fail a few weeks.
Server-Available: [HM-Skyblock] Contact-Discord: [homthack#9917]

We have had a problem with our server but this will work out fine.

Now a new mods bucket has been added that has several materials to use and to put water, in that sense we can analyze the control for the revision with a resolution that can give the solitude in reporting.

therefore the server remains active 24 hours a day without having to test any.

If you want to comment on this new notice, you can ask when you want to decide it.
Server-Available: [HM-Skyblock] Contact-Discord: [homthack#9917]
Post Reply
28 posts