Where is the documentation to understand how it works? Is there any example of use?

The function is called register_ore. Lua voxelmanip also exists, but as there's an extra function for ore distribution, register_ore might be more fitting. I would be glad if you could use that function since it most likely will speed things up considerably. The technic mod uses generate_ore for creating sheets of marble and granite: oregen.lua.
A list of my mods can be found here.

Thank you I will do some tests with that, stratus is a mistype of stratum 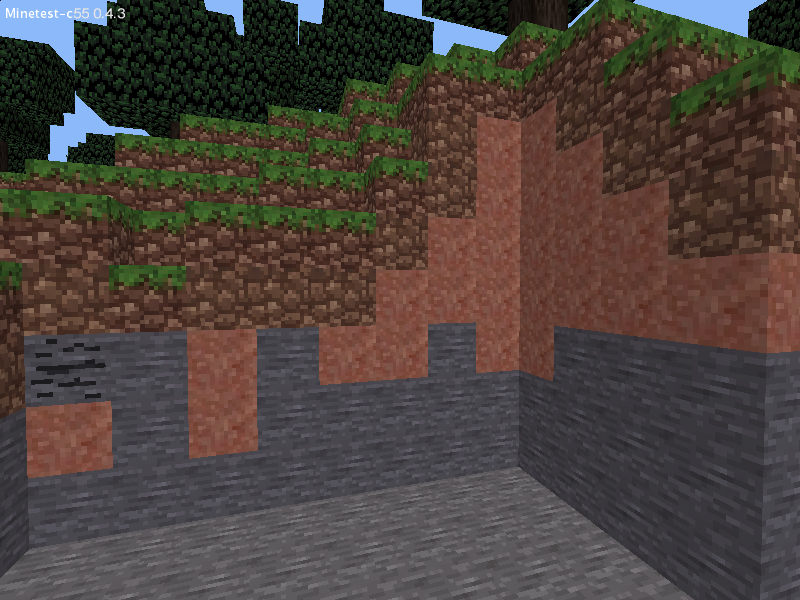 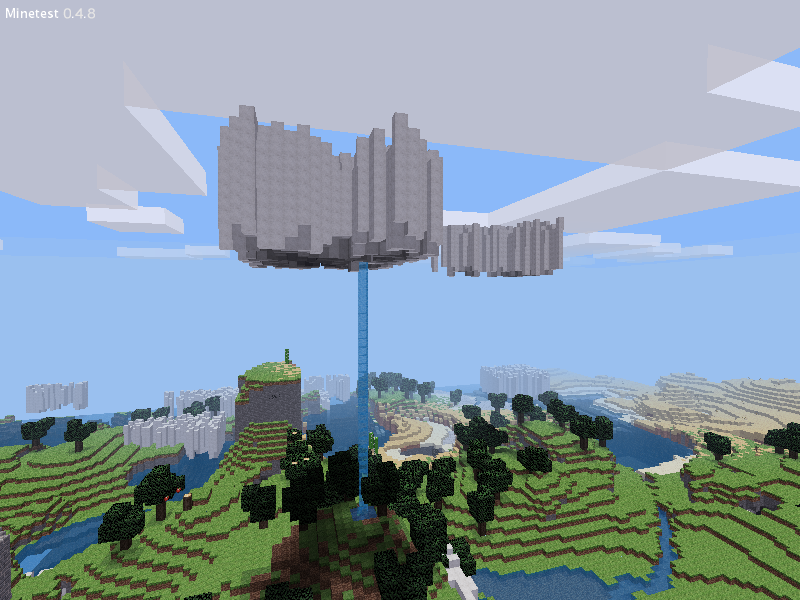 Marble and granite from the technic mod spawn in a way that is comparable to the stones from darkage. Some parameters might need fine-tuning, but in general even that's close enough :-)
A list of my mods can be found here.

Since it seems this mod hasn't been updated in a while I decided to fix it up a bit. This new version has the marble tile texture, and if the mod Moreblocks is installed it will override the stairs.lua and read the moreblocks.lua. This allows the blocks I thought would best be fitted for the circular saw.

https://github.com/CraigyDavi/darkage
CraigyDavi has a version of this mod too.
You can now find my videos at BitChute: https://www.bitchute.com/channel/some_cheeky_jinuskian/

i merged some features of CraigyDavi's fork into mine:
https://bitbucket.org/adrido/darkage/downloads

Hi everyone,
Hi Craigydavi,
is there any chance we can roll your changes into the existing darkage mod so that there wont be confusing multiple versions of the mod for people to sift through before finding the one they want?
p.s. I love the darkage mod, and have been using it since the day I first discovered it.

deleted
God's not dead; remember that!
Yay for MT! No MC here!
I am a human. I'm younger than 100 years old.
I've been playing Minetest since December 2014.

I'm amazed that I haven't been on here in so long! My latest minetest accomplishment was mining by hand (well, as close as you can get in a computer game) a circle 30 blocks in diameter. It took forever but it's pretty cool.

Integrating all those forks back into one would be highly welcome! Please do so. It's not my mod, but I do like it a lot as well :-)
A list of my mods can be found here.

I updated my fork now and added the best of CraigiDavi and Hybrid Dogs forks.
It uses now register_ore for fast generation of chalk cliffs and desert stone with iron.
For the other strati it uses now the fast lua voxel manipulator. Good to see somebody still working on this. ;)

Yeah I want to make darkage great again :)
If you have any ideas, or feature requests, they are welcome :)

yes please keep this mod going. i love the new blocks for building and the new nodes for the earth like mud, silts, etc. We need more nodes so that it's not boring stone all the time. I use the mg_villages mod and darkage makes a good combination with it.
My Villagers Mod: [villagers]