This mod adds a simple teleportation device which I call the “point teleporter”.

If you left-click on a pointed node while holding this tool on a node in reach, you immediately teleport to the place in front of the node you pointed to.
It has a rather long range of 20 node lenghts.

Right-clicking does nothing and you can not mine or attack with this tool. 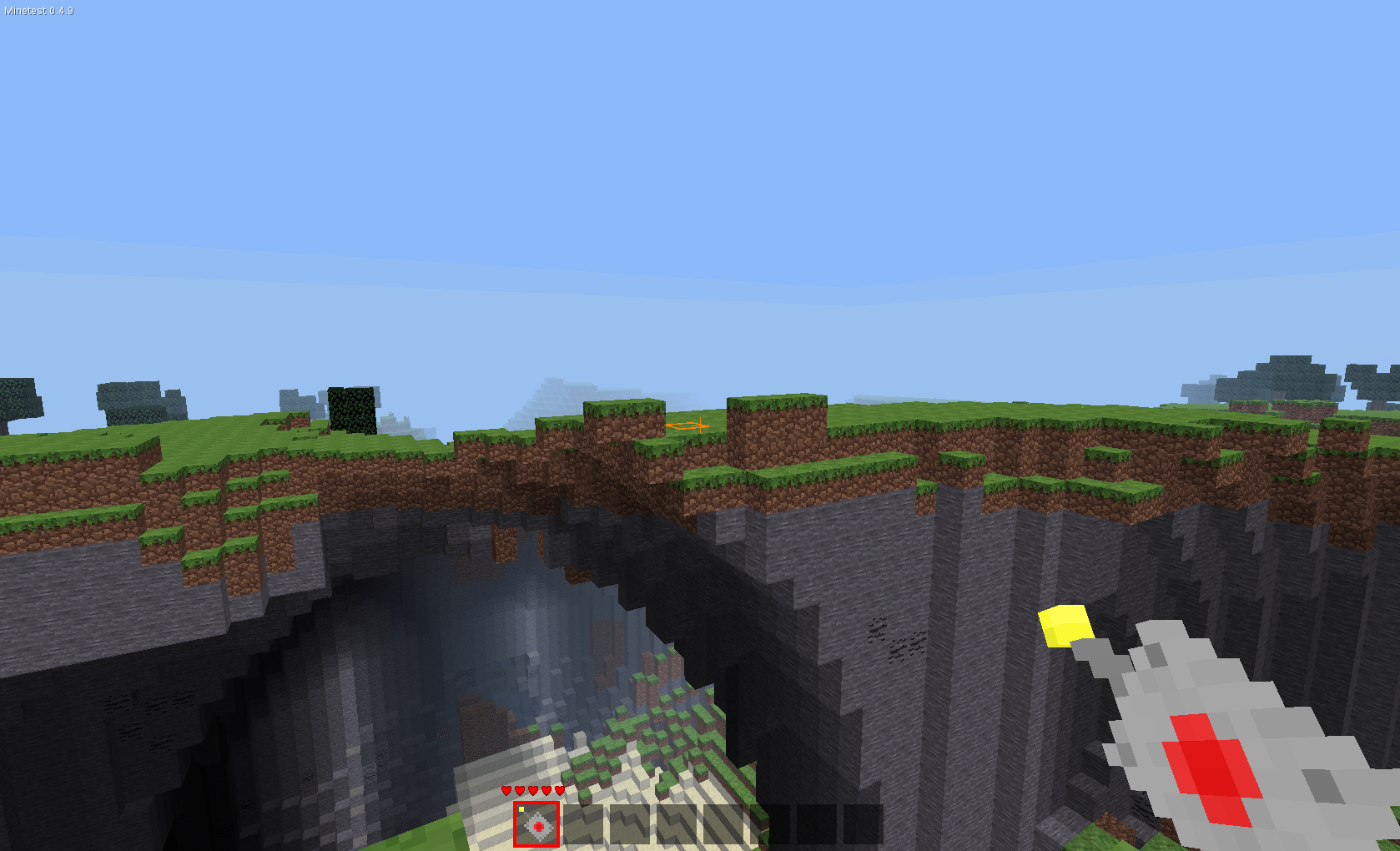 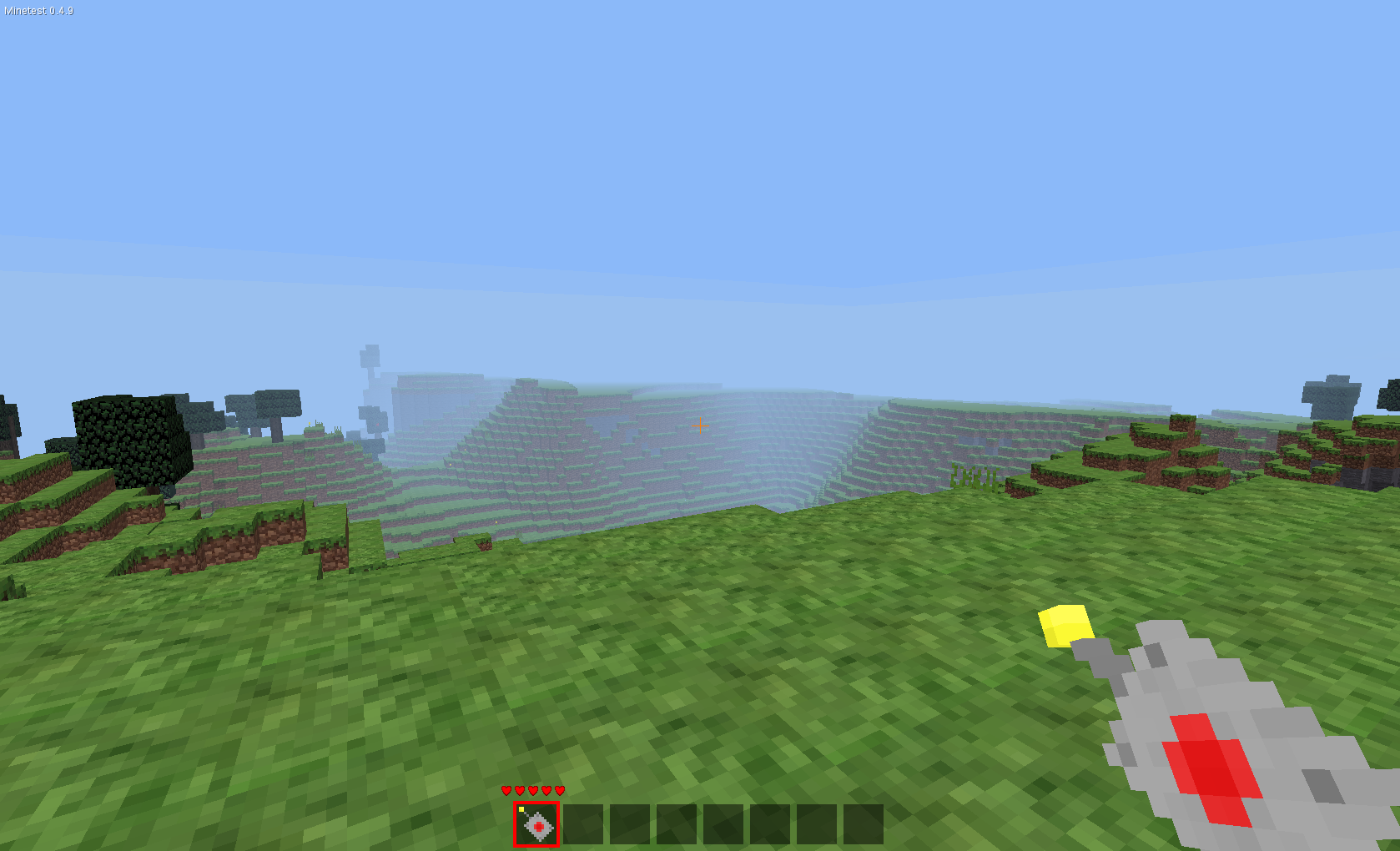 The point teleporter also makes a simple sound and makes some nice particles when used.
If teleportation fails for some reason, a “deny” sound is played.

The point teleporter comes in three variants which only differ in how much they use and which energy source they use: Crafting recipe of electronic point teleporter:
+ Spoiler 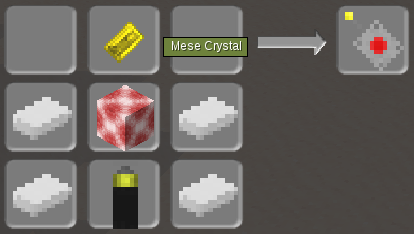 . = nothing
M = mese crystal (from default)
S = stained steel ingot (Technic)
E = red energy crystal (Technic)
B = RE battery (Technic)
The mod has optional intllib support. The mod is translated to German. You can help me translate this mod. Keep in mind that “point” is meant in the sense of “to point with the finger” or (rather technical) “to point with the crosshair to some node/entity/whatever so it gets highlighted”.
The mod provides item documentation with the Item Documentation mod.

teletool_craft.png
(35.18 KiB) Not downloaded yet

COOL!
i modified it for use on my server

Do you need the teleport priv to use it?
Note that I've recently renamed myself on github and co. to "Desour". (I'm bad at naming things.)
Feel free to call me DS.

I sometimes wonder why some people don't just try it before they ask questions. Btw, does the tool wear down?

I gues it does not. Neither does it have a craft. Will it have these features in future? And if so, when/how do you think is the best time to implement such a thing?
Support my work:
Featured: OCD texture packs and OCD nodeboxes
Released Mods
WIP Mods

Made you a quick texture!

My suggested crafting is;

Jordach, thank you! I incorporated this texture into version 0.3, which I just released.

Version 0.3 features a new texture. You can see it in action on the first post; I updated the screenshots.
Version 0.3 also comes with a slightly better sound handling (2-step sound).

I do not like your suggested crafting recipe. Red dye sounds silly to me. Also, this tool is pretty powerful, because it never wears off. I may look into some technical mods, minetest_game sounds like a bad source for crafting indegrients.

Bas080, no, the tool does not wear down. I have yet to decide wheather I add a crafting recipe. But if I do, I may look towards mods which add technical components. But I guess the craft should not be cheap, because I think this tool is pretty powerful. I may also consider some kind of “wearing down”. I don’t like the idea of the tool itself wearing down. If so, maybe only after a very long time. Maybe I add some kind of “ammunition” for the tool. Mese crystal fragments as an energy source, or something like that.

Changelog: Here you can see the particles in effect: 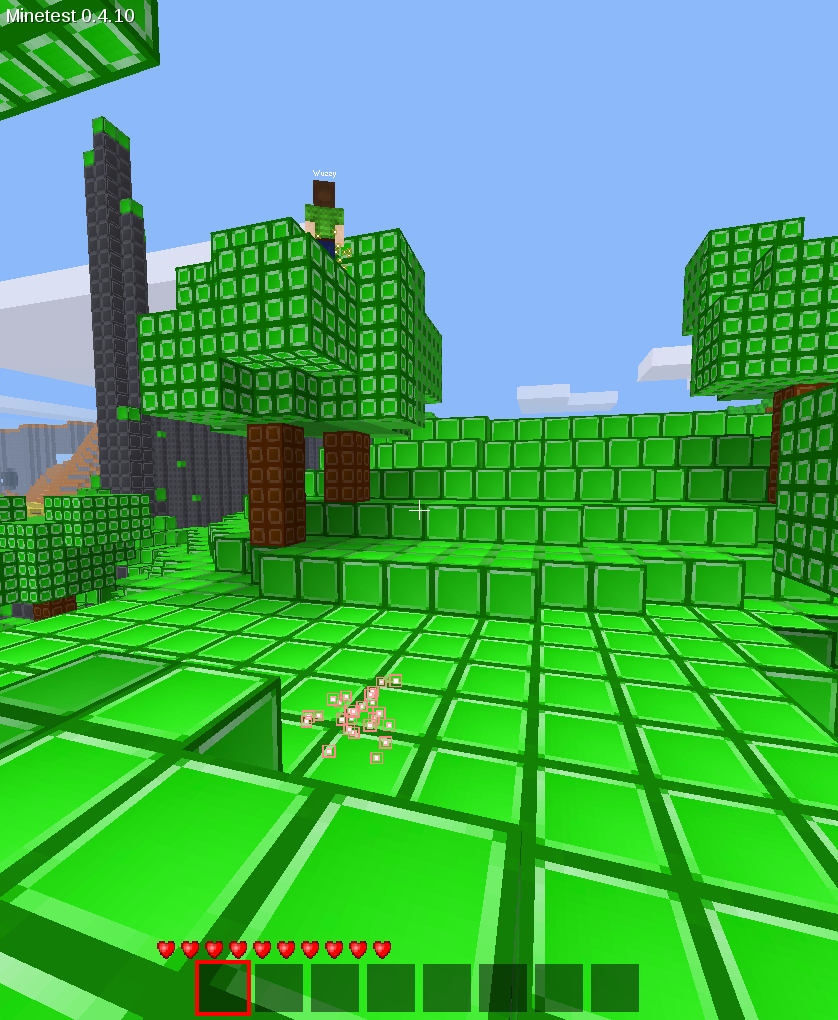 Red particles appear on the departure spot, yellow ones on the destination. You can clearly see where the player was before.

I have made some major clean-up work to the mod.

Changelog:
To illustrate the collision prevention: You now can not teleport to here: 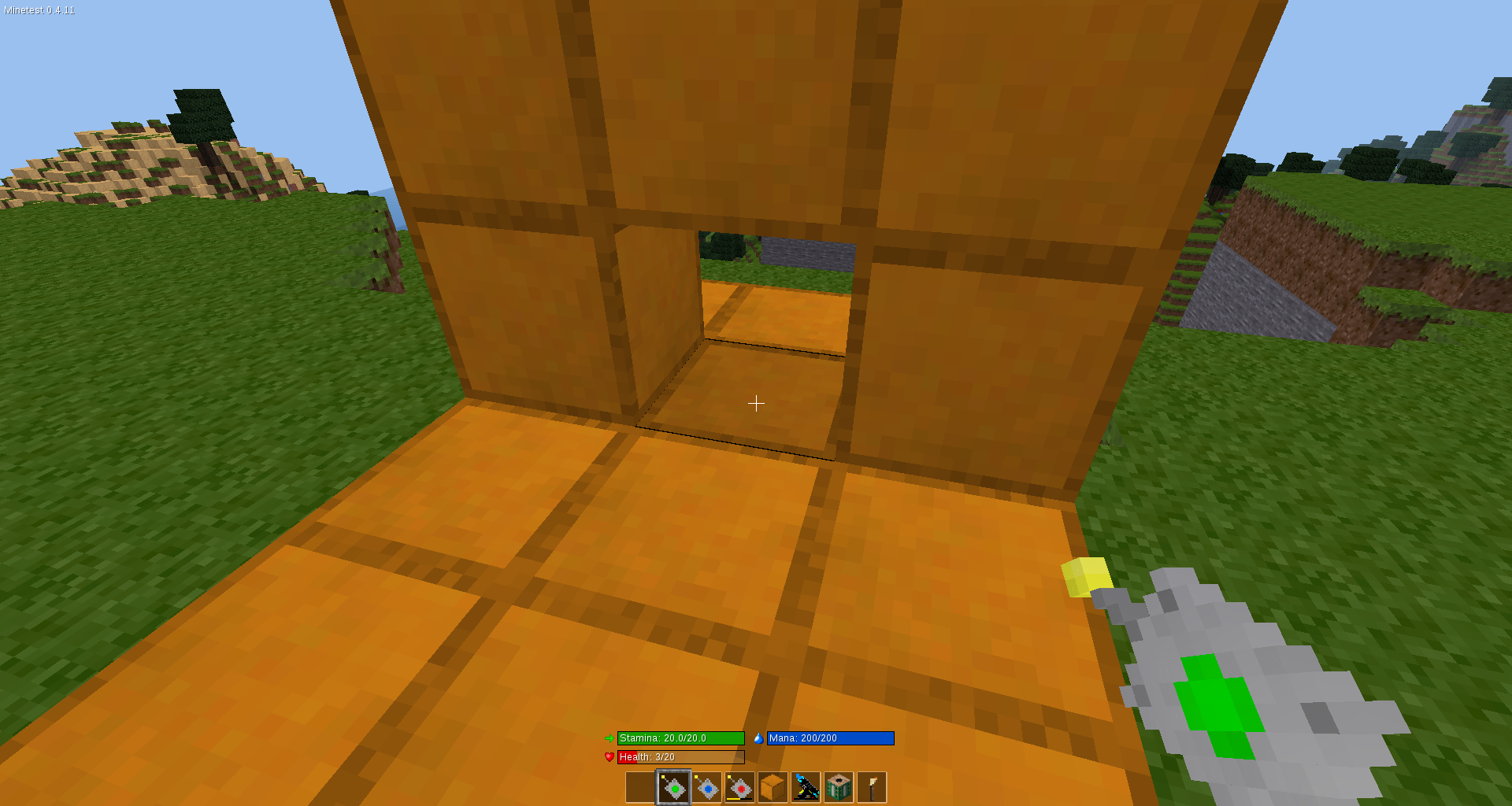 You now need a free area of 1×2×1 to successfully teleport. The teleportation fails, because the free space above the pointed surface is not enough.

I hope you like the mod as it is now. :-)
I would also like to see the mod in some subgames, but some customization is recommended.

Changes:
- Fix mod not working when both intllib and mod security are enabled
- Compability with Documentation System 0.7.0
- Add an achievement for the achievements [awards] mod (craft an electronic point teleporter)
- Fix possible issues when this mod is used alongside other mods which use intllib (S was global)
My creations. I gladly accept bitcoins: 17fsUywHxeMHKG41UFfu34F1rAxZcrVoqH
Post Reply
14 posts • Page 1 of 1